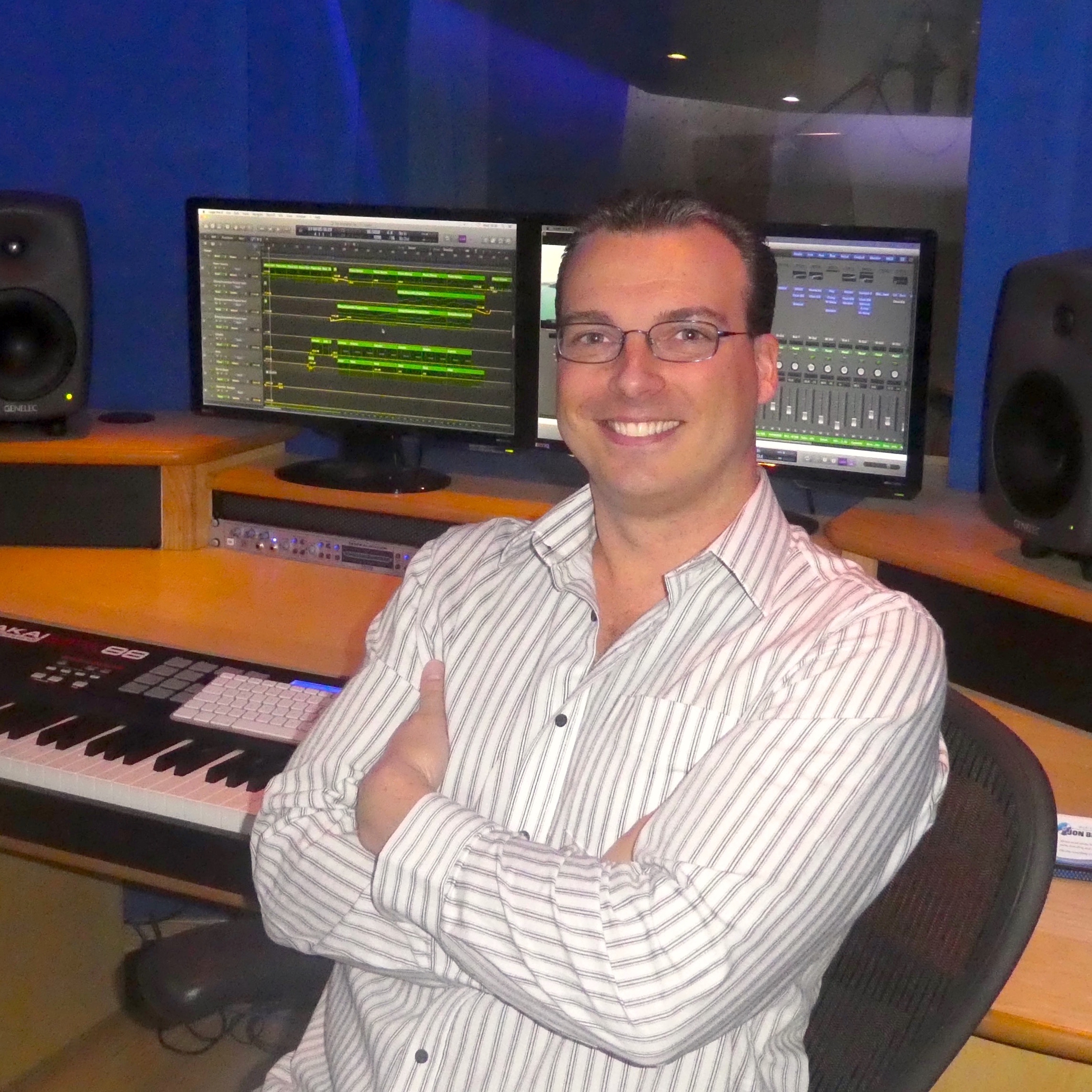 LOGIC PRO X TEMPLATE DOWNLOAD (Full Project)
(The download in the .zip includes the full mix bounce down for reference too).

Note:  It's likely that you may have to replace some of the instruments or plugins for similar ones unless you have them all yourself; otherwise playback might be a little different.

Thank you for purchasing my templates!

About Jon:
Jon Brooks is a British Film and TV composer based in South Manchester, UK. He studied music at Anglia Ruskin University (Cambridge) followed by a Masters degree in Composition for Film and TV at Kingston University (London). Jon previously worked as an in-house composer in one of the best recording studios in Malaysia before returning to the UK to set up his own recording facility. He specialises in music production and library music for film, TV, advertising, sonic branding, animation series and corporate videos.

Jon is accomplished on piano and french horn and has performed on stage with Richard Clayderman, auditioned for Nigel Martin-Smith, performed at a variety of venues including the Royal Albert Hall, Kuala Lumpur’s Twin Towers and at the Vatican, Rome. He also had the privilege of performing for the Queen in London during her Jubilee Tour. 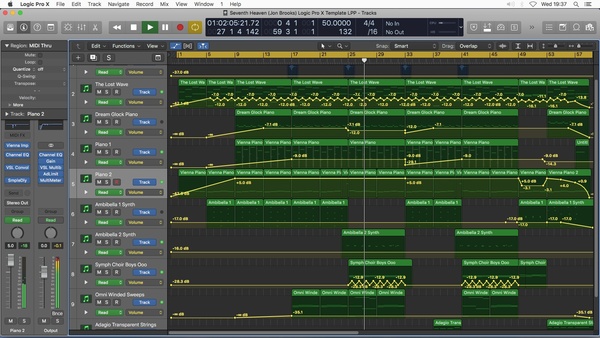 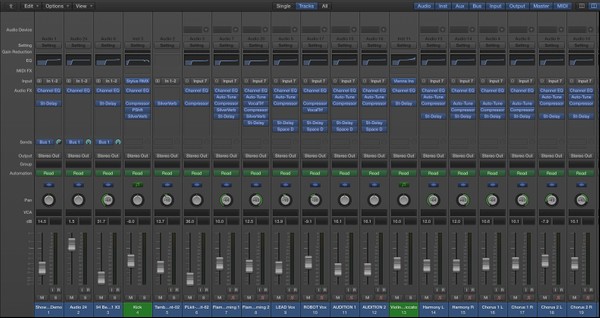 SHOWDOWN - Logic Pro Template Download LPX (Jon Brooks Composer)
£18+
Add to cart
This website uses cookies so that we can provide you with the best user experience. By continuing to use this website you are giving consent to cookies being used.
Got it