This Large format A4 Book book of 417 information packed pages accompanies & massively expands on the subjects covered in the Feature Length Conspiracy Theory Documentary Film "Extreme Danger - Extreme Hypnosis" subtitled "It's Time for the Sleep Walking Zombies to Wake Up" released to the World during September 2019 by Brick in the Wall Media.

The film, which included guests Dr. Robin Kelly (expert on dangers of 5G), Neil Sanders (Mind Control Expert) and Gareth Icke (Musician & Son of the Legendary David Icke) was presented by Celebrity Hypnotist Jonathan Royle who wrote this book following his own real world experiences of being personally involved in many events right at the heart of World Mind Control activities, namely those of corruption, lies and illegal activities in the Worlds Media Platforms.

Having been born into a Travelling Circus Family, Royle's extensive Knowledge, Skill & Expertise as a Clinical Hypnotherapist, Comedy Stage Hypnotist, Mind Magician and Psychological Illusionist have also given him a unique insight into what is really going on in the world today including how we are all Psychologically & Emotionally Manipulated, Brainwashed, Hypnotized and Mind Controlled on a daily basis from all angles of our daily lives.

From the Mind Controlled Assassins, Sex Slaves & Photographic Memory Hypnotic Spy's produced by MK-Ultra & The Tavistock Institute of Human Relations on the one hand right the way through to how Social Media Platforms are designed to control & influence you in a covert manner this book is full of explosive revelations.

Royle Reveals exactly how Lifton's Rules of Thought Reform combined with Brainwashing Techniques, Pushing the right emotional triggers and combining it all with Verbal and Non Verbal Hypnotic Suggestions have been used by the powers that be to entrap and enslave the Worlds population for hundreds of years.

Just some of the chapters within this truly eye opening and thought provoking book from Jonathan Royle Hypnotist, the man who many have recently dubbed the "Natural Successor to David Icke" include covering such topics as:

To state that this is one of the most direct to the point, fact & evidence filled Conspiracy Theory, Alternative History & Truth Research books ever published would be a massive understatement, indeed the book itself gives you directions to access many hours of even more eye opening and educational videos that will bring the books contents to life and elaborate on them even further.

You will discover how deceased Sexual Abuser Jeffrey Epstein could have been implicated with the disappearance of Madeleine McCann and how Sexual Abuse of Children by Politicians, Celebrities & those at the top of the world power tree can also easily be linked to organised crime and Serial Killers such as the Moors Murderers Myra Hindley & Ian Brady.

The things linking Late British Television Presenter & Serial Pedophile Jimmy Savile & the Late Rochdale MP & Sexual Abuser Cyril Smith to The Kray Twin Gangsters and The Moors Murderers and thus arguably how they all link together with British Royalty are also exposed in depth as is the fact that the British Media suppressed evidence of Rolf Harris & his indecent assault of girls for many years to suit their own interests. 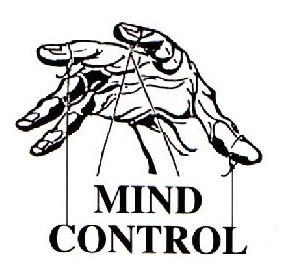 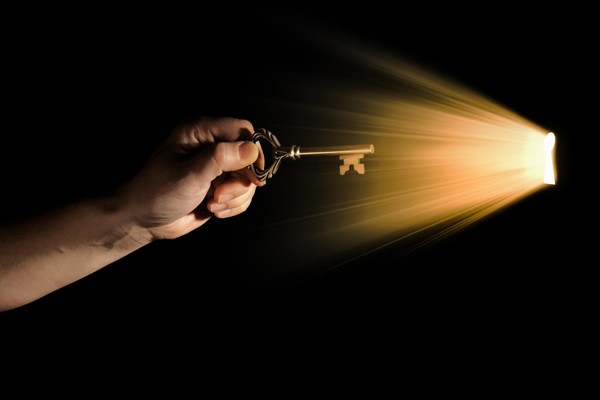 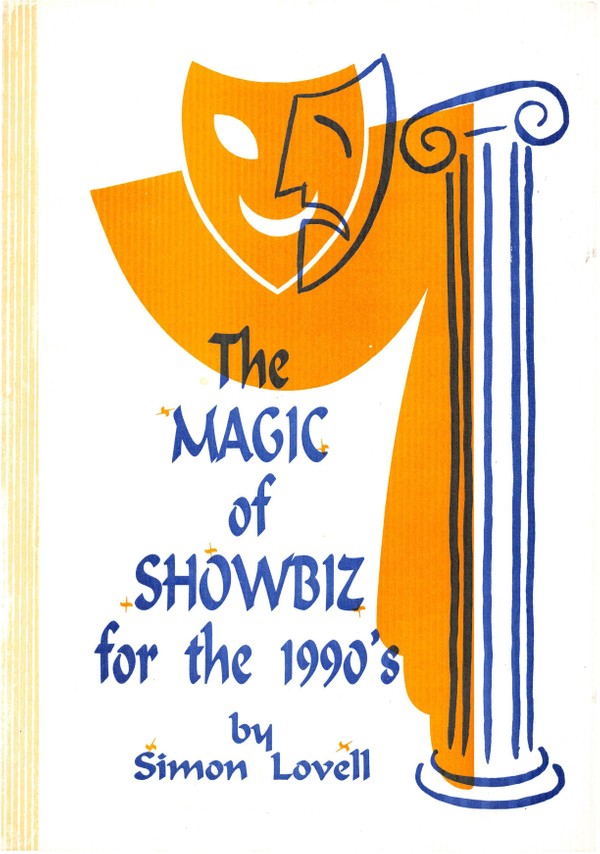 The Magic of Showbiz for the Digital Age
$77
Buy now
This website uses cookies so that we can provide you with the best user experience. By continuing to use this website you are giving consent to cookies being used.
Got it