These Two Information Packed Videos are extracted from our 10 Volume Video Set entitled “Body Language for Magicians & Mentalists” which is also available from all Major Magic Dealers.

Within these two videos comprising a total of just over One Hour and 15 Minutes of tuition, Hypnotist & Mind Magician Jonathan Royle is joined by Television Body Language Expert Robert Phipps as between them they reveal how to use Secrets of Body Language within your Magical and Mentalism Routines.

You'll learn how to apparently be able to reveal Playing Cards that people have seemingly just imagined inside their mind...

You'll discover how to reveal which hand they are holding a coin in time and time again, without the need for any gimmicks and using nothing but genuine Body Language & Psychology.

An easy to learn way to memorise the order of a deck of playing cards is revealed and you are shown how this can be used for a demonstration of apparent genuine Body Language.

Royle Reveals how to use Body Language techniques to be able to Hypnotize People and to do some more Rapidly & Effectively than would normally be the case.

The use of Natural Looking Body Language for Magical Misdirection purposes is also demonstrated and explained by way of Royle performing and teaching a Chosen Playing Card to Inside of Trousers routine.

Uses of Body Language and Non Verbal Communication Techniques to become more Successful with the Opposite Sex and to also be able to “influence” people more effectively are also discussed and explained.

In short you'll learn how to blur the lines between Body Language Trickery as Presentation and the use of genuine Body Language for Magical Misdirection and in other areas of your everyday life.

A wonderful introduction to the topic and a Bargain at this low price. 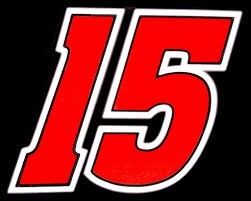 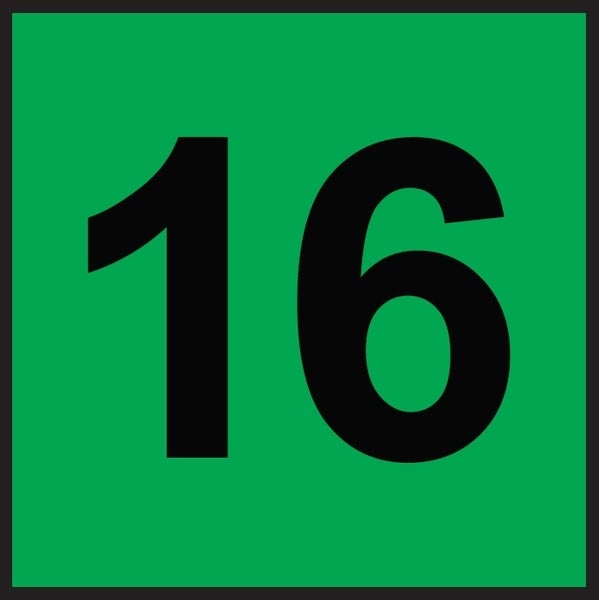 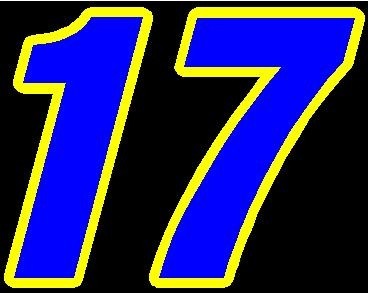 Royle's Reveals Hypnosis Secrets 17 - World Record Speed Hypnosis Induction
$4
Buy now
This website uses cookies so that we can provide you with the best user experience. By continuing to use this website you are giving consent to cookies being used.
Got it