THE REAL SECRET OF THE ELECTRIC CHAIRS ROUTINE

So now here for the first time on download is Paul Roberts's version of the famous ELECTRIC CHAIRS routine.

A number of spectators are chosen at random and asked to sit on normal chairs.

The Magician, Mentalist or Hypnotist then has the ability to control them with a series of apparent "Electric" shocks leading to their performing a whole host of strange things.

This can be performed on stage or in a parlor situation, and the method is incredibly clever and deceptive!

The people can get stuck to the chairs and a whole host of other hilarious routines which require no Real Hypnosis whatsoever and for the record do NOT require any pre-show work or paid stooges etc.

As well as a 45+ minute video from Paul Roberts explaining exactly how to do his version of the routine, you will also get access to another 30+ minute video showing various performances of this Hilarious Routine by several performers past and present (all footage is now in public domain) along with Explanations by Hypnotist Jonathan Royle of how to combine another method to those taught by Paul Roberts so that together you will then be able to perform the routine (should you so desire) as closely to the way you can witness the Late & Legendary British Magician Paul Daniels perform it on the video above.

I would consider this vital study for any Comedy Stage Hypnotist even though this routine uses no Real Hypnosis Whatsoever.

This is a truly Reputation Making Routine that really does pack small and play massive whilst drawing loud belly laughs and applause galore from the audiences who witness it. 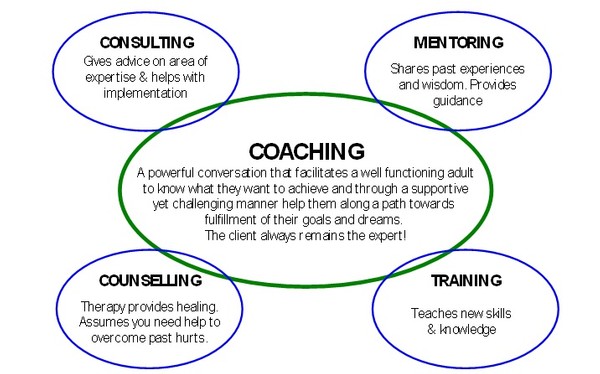 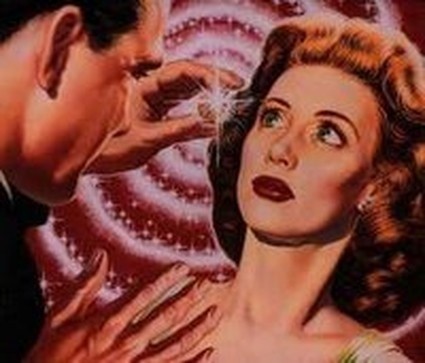 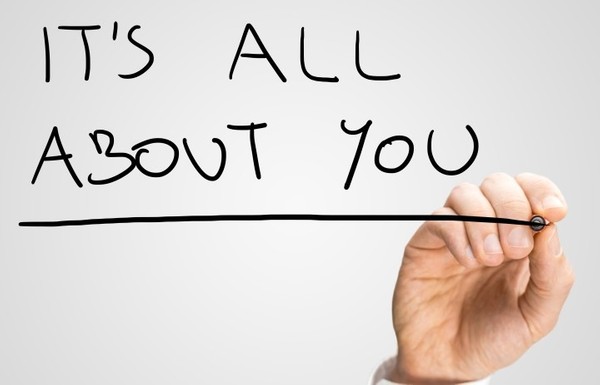 IT'S ALL ABOUT YOU - (Positive Power Of being Selfish) "Hypnotism Exposed" Jan 2017
$97
Buy now
This website uses cookies so that we can provide you with the best user experience. By continuing to use this website you are giving consent to cookies being used.
Got it