(70 Seconds of Amazement With 7 Magical Moments)

I devised this routine as best as I can remember back in the year of 1988 when I was just 13 years of age.

It was first shared with the Magical World by myself under my former stage name of Alex-Le-Roy within the pages of “Magigram” magazine as published by the famous Supreme Magic Company back in around 1990 when I was just 15.

At the age of 16 in 1991, it also appeared within the pages of my First Published Book “Original Magic” the first signed copy of which was purchased by none other than the Late and Great Magician Paul Daniels.

I have personally been using it Professionally in Paid Close-Up Magical Performance Situations since 1989 when I was just 14 and did my first paid Close-Up Gig in a Chinese Restaurant for their Chinese New Year Celebrations.

Five Face down playing cards are shown to the audience...

The Top Card is shown to be the Two Of Hearts and this is clearly placed to the bottom of the pile and yet it immediately and magically jumps back to the top of the pile.

The card is placed under the pile again and indeed in total on five different occasions in rapid succession the Two of Hearts is placed clearly and fairly under the pile of cards and yet jumps to the top again each time.

But then immediately you flick the cards and they instantly all change to the Ten, Jack, Queen, King and Ace of Spades a Perfect Royal Flush in Poker which are seen to be normal on both sides with all the Two of Hearts Cards now having vanished completely.

I've always found this to be the perfect fast paced opener to introduce myself and what I do when approaching a Table or Group of People and it literally takes split seconds to reset, something that can be done right before their eyes before the cards are replaced into your jacket pocket.

If you like this routine as much as I do, then I am sure you will also love my “Royle's Commercial Card Magic Routine” which is 3 minutes of high impact “wow” moments and is also available from all major magic dealers.

Within this package is a PDF, 45 Full Colour Photographs and access to an easy to follow step by step training video which is 6 minutes & 13 Seconds long.

Personally I have always felt that many Ambitious Card Routines go on for far to long and lack any real ending, this version eliminates all those problems and is ridiculously easy to perform. 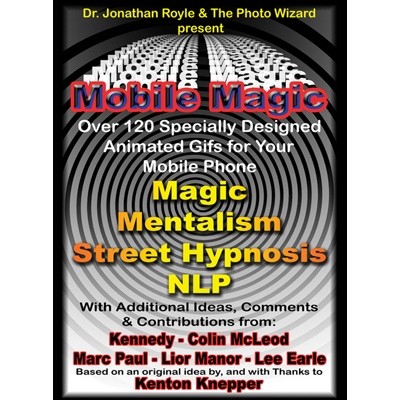 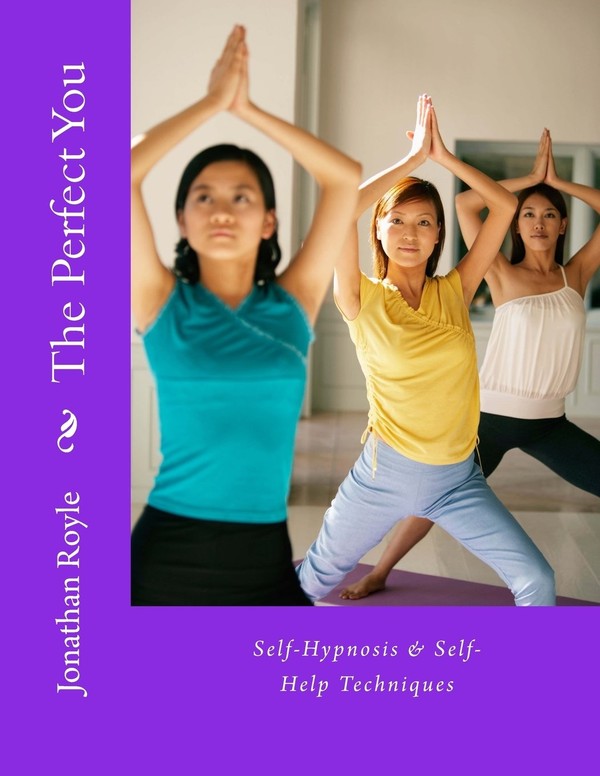 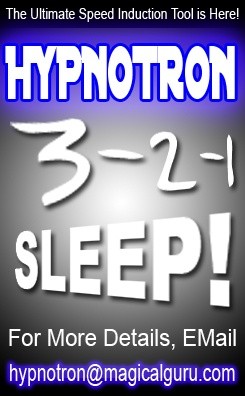