(It's Time For The Sleep Walking Zombies To Wake Up)

This Book accompanies, expands on and then goes far beyond the subjects discussed in his You-Tube Web Series & Feature Television & Movie Style Documentary of the same name.

Royle will take you deep down the rabbit hole to show you how we have all been hypnotized in every area of our lives.

From the cradle to the grave via the Banking System through Education, mainstream media, psychology, religion, politics, retail advertising, health and even the police system we are constantly being hypnotised from all angles of our lives.

These are NOT Conspiracy Theory's but rather these are Conspiracy Facts and the contents of these audio recordings (and the print book) go far beyond what the Web Series or Feature Documentary could cover and have been dubbed by many as The Simple Encyclopedic Step by Step Guide to Conspiracy Facts, Alternative History and Truth Research Evidence and Findings.

The Print Edition Book will be available on Amazon and from all major online book retailers from September 2019.

The Documentary is Produced by Award Winning Film Makers Richard Willett & Danny Cotton, Directed by Richard Willett and released by Brick in the Wall Media via Amazon & Vimeo on Demand during September 2019.

There are a total of 25 Audio Files which combined give you just over Eleven Hours & 19 Minutes of truly Eye Opening and Thought Provoking Facts, Evidence & Often Shocking Revelations about what is truly going on all around you in the World we all live in.

Also Included as Bonus Items within this Bumper download Package are:

That's Bonus Items which alone are worth $30 which is more than the tiny cost of this entire download package!

FULLER DETAILS OF THE TWO BONUS PACKAGES ARE:

Within this bumper Zip File Download (4.1GB) you will find a total of:

*12 Video Files with a combined duration of just over Eleven Hours.

*Two Audio Files which together run for around 2 and a Half Hours.

Between these you will learn not only the true inside Secrets of Social Engineering, Mass Hypnosis, Brainwashing, Persuasion & Influence Techniques & Illuminati Mind Control, but also exactly how the entire World population is being manipulated, controlled & influenced using these Strategies by those who really run the World.

Yes indeed, not only will the contents of this package expose powerful Mind Control & Persuasion techniques and how you can easily and effectively use them in your everyday life in a Positive Manner to help take control of any and all situations...

But also you will learn how the World Media, Politicians, Bankers, Celebrities and other high profile individuals, companies and institutions are truly pulling the strings behind the scenes as you start to understand the much bigger picture of life.

However be warned that some of it is very scary, shockingly eye opening and extremely thought provoking indeed.

Studying the contents of this package will not only give you access to tools, techniques and strategies to help you get the most out of every situation in life by becoming a master of Persuasion & Influence, but also it will help wake you up to what is really going on in the World.

Royle's revelations about how corrupt the vast majority of the World Media are and how they are involved in covering up things, as well as being involved in brainwashing the public for the real powers that be are both shockingly honest & eye opening.

And then when he reveals what they have likely been hiding and helping to cover up for decades, more and more pieces of the Jigsaw of REAL LIFE and the TRUE REALITY of the World we live in will make themselves Crystal Clear to you.

Those who have studied David Icke will massively enjoy the contents of this package and those who have not will, we feel sure be motivated to investigate the works of David Icke in great depth after they have watched the videos, listened to the audio's and read the manuals which you will gain access to when you grab this package today.

It is our desire for this information to reach a massive audience around the world and that is why we are making it available for a token investment of just $15-00.

R.O.A.M - REALITY OF ALL MATTER aka Ramblings of a Madman

R.O.A.M is perhaps the most controversial, educational and enlightening book you will ever read during this lifetime.

Indeed Royce Holloman of Paranormal Palace Radio (USA) admitted that he was amazed by this book’s revelations during a recent feature interview with the two authors on his Radio Show.

He actually accused the authors T. HuGoth & Dr. Jonathan Royle of having studied Quantum Physics to Degree Level and Beyond, which in reality is not the case.

In truth this book contains the truth about Space, Time Travel, Evolution, The Pyramids, Einstein, Darwin, Aliens, UFO’s, Ghosts, and numerous other elements of the so called Paranormal and Supernatural.

To Discover the True Reality Of All Matter and The Meaning of Life you need to read this book now before its to late. But Be Warned as once you read the contents you may never think, feel or be the same again. 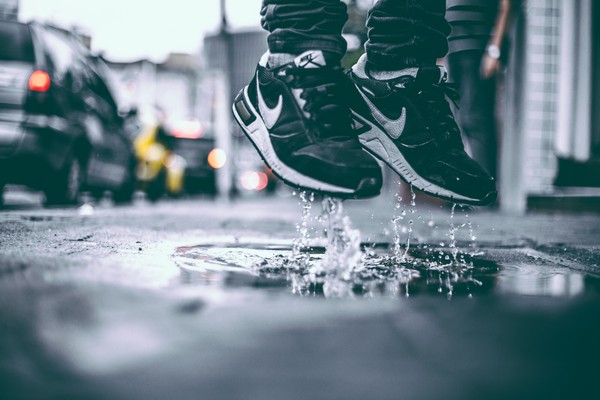 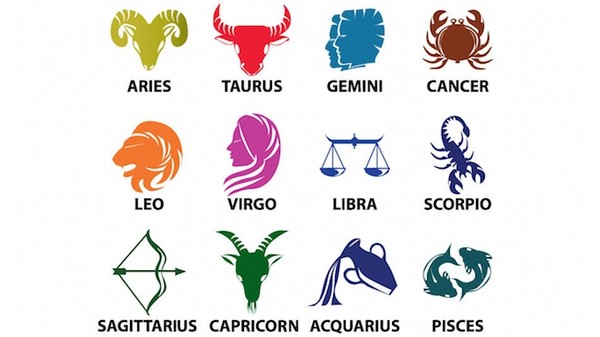 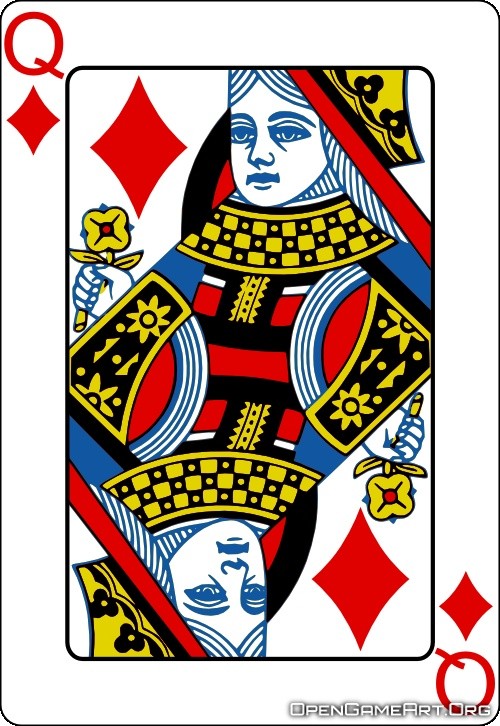 PLAYING CARDS - Mobile Phone Magic & Mentalism Animated Gifs
$8
Buy now
This website uses cookies so that we can provide you with the best user experience. By continuing to use this website you are giving consent to cookies being used.
Got it