In 2009, Robert Temple teamed up with his Original Comedy Stage Hypnosis Trainer Dr. Jonathan Royle aka Alex William Smith and together they filmed their AMAZING and totally NEW & UNIQUE Stage, Street & Clinical Hypnosis Training DVD Package which is now for the first time being offered on an Instant Download Basis!

Containing over 5+ Hrs of Intensive Training Video's, access to the original 513 Page PDF training Manual that Robert Temple studied when he got started and numerous other INVALUABLE training resources which will turn the Novice into an accomplished Hypnotist and even teach the established professionals far more than just a few “New Tricks” & Techniques this is a mega value package.

Robert Temple is an Award Winning Magician (Previous Finalist of The Magic Circle Young Magician of the Year) and had travelled the world with his Comedy Stage Hypnosis Show all by the time he had reached 21 years of age!

On this Mind-Blowing Training set he has teamed up with his original Hypnotism Teacher, International Stage, Television & Media Hypnotist Dr. Jonathan Royle to teach you in a simple step by step manner quite literally EVERYTHING you will ever need to know for GUARANTEED Stage, Street & even Clinical Hypnosis Success!

This package will teach you EXACTLY how to safely hypnotize people within just 60-90 seconds of meeting them!

Amongst the New, Unique & Amazing Rapid Trance & Speed Induction methods which Robert Temple & Dr. Jonathan Royle will teach you are:

*Plus numerous other Rapid and Instant Hypnotic Trance Induction's & Suggestibility tests which are invaluable for all Stage, Street & Clinical Hypnotists to learn and use in their work!

Indeed no stone is left unturned in this amazing training set which Contains over 5+ hours of intensive training covering EVERYTHING you will ever need to know for HYPNOTIC SUCCESS...

*Plus Many Other INVALUABLE training aids for the Hypnotist & Mentalist including access to another 47 training videos with over 12+ hours of truly educational content between them.

What Are People Saying About This Package?

“Much Like Victor Kiam who was so impressed by the products produced by the Shaving Company Remington that he bought their company, as an experienced Comedy Stage Hypnotist of decades experience, I was so impressed by the Speed, Power and Effectiveness of my Student Robert Temples Ingenious See-Saw Hypnotic Induction Technique that I immediately purchased the World Marketing rights upon it for a four figure sum that very same day I had it demonstrated upon me”
JONATHAN ROYLE – England

"Robert is a skilled hypnotist, who presents his ideas clearly. Despite his youth, his stage persona and experience shine through. His ideas, like mine and others, are influenced by his teachers and adapted by his own style. Anyone who buys this for the price they are selling it at will have some very usful material to help them become a great hypnotist. Jonathan Royle does a good job of interviewing, and adds some thoughts that are quite valuable."
RICHARD NONGARD - USA

"As a working hypnotist, I thought I had seen all the best inductions about... until I watched Rob Temple's See Saw. It ticks all the boxes for a great induction, and more that I had never considered before. It's a fun induction, for the performer, the subject and anyone watching. The See Saw has worked on my subjects even after others have failed, including in busy, noisy night clubs, but also works just as well in quieter settings, and is ideal for therapy. I now use the See Saw induction regularly, it's my favourite method"
STUART CASSELS aka “HARRIZON the HYPNOTIST” UK

"I wanted an induction robust enough to cope with use on stage and in casual situations. The See Saw is an efficient, direct and self contained induction that allows the hypnotist to demonstrate the untapped powers of the subject's mind and then quickly guide them in to a deep stage highly suggestibility and deep hypnosis. The DVD is a mammoth length where Rob leaves no stone unturned, no questions unanswered...and then he does a silly dance!"
KEN DYNE - Newcastle-Upon-Tyne

"As a hypnotic experience, The See Saw Induction is a must. I have never experienced hypnosis in this way before. This induction gives you a wonderful feeling. From a hypnotist's point of view it does EXACTLY what it says on the tin.. it's the most effective and quickest way to put ANY participant into trance. Pure genius! Thanks Rob you have opened new doors into the world of hypnosis."
ASH ARNOLD - UK

Video 1 is basically a complete show by Robert Temple, filmed in a pub somewhere. This is really useful to study patter, pacing and style, and sees Robert in a noisy pub environment tackling subjects with very short attention spans. Temple knows his stuff, and even though he’s very young, his confidence and grasp of an audience is impressive.

Video 2 sees Royle and Temple discuss hypnosis, and Temple shows his ‘See-Saw Induction’, which is very impressive. Royle has toned-down his normal abrasive style, and if he would go slightly more up-market, he would benefit even more. There’s also the ‘Standing/Sitting Crocodile Induction’, and Royle’s ‘Snip & Drop’ rapid induction.

And then there are tons of bonus training videos and also a complete step by step instruction manual included for good measure.

There’s far too much to talk about in a single review, but this set basically includes all you need to get you kick-started into the world of hypnosis.

What’s Hot: Everything you need to know 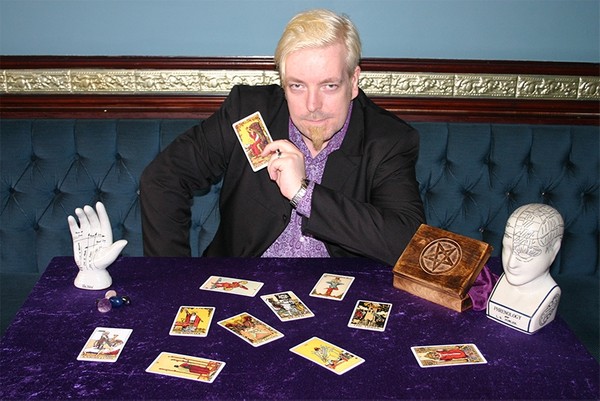 The Secrets of Fortune Telling, for Fun & Profit
$397
Buy now 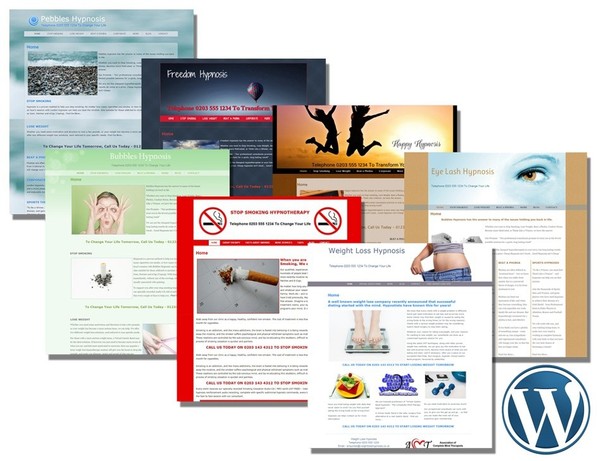 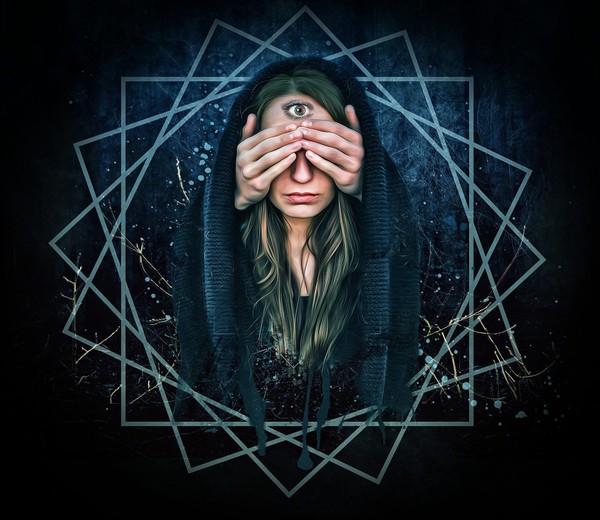 Mind Reading Mentalism & Psychic Cold Reading Secrets
$37
Buy now
This website uses cookies so that we can provide you with the best user experience. By continuing to use this website you are giving consent to cookies being used.
Got it