Freddie the Magical High Jumping Flea is the perfect opening routine for all Children's Party & Family Show Entertainers and has been a staple of Tizzy The Clown's Act for fast approaching 60 years with huge success!

Tizzy's Son, Jonathan Royle has also been performing this routine in his Children's and Family shows at the time of release, for the past 27+ years to date, and he too has always found this to be the perfect opening routine to win the audience over, get them warmed up for what's to come and ultimately to get them well and truly on your side.

This is similar to the Classic Monkey Bar Routine, except that it uses 3 Glasses upon a small tray inside of one of which is a large colourful silk.

This Silk apparently magically jumps from one end glass to the other, but always only whilst the Magician is placing the tray behind his back and the audience soon catch on with screams of “You Turned it Around”

After much Comedy By Play and Audience interaction which you will witness by way of two videos showing Tizzy the Clown using this routine which he has honed to perfection in Live Performances there is a double impact magical ending.

Firstly the silk visibly jumps from one end glass to the other in front of everybody's eyes, and then as an encore the Silk Visibly Jumps from the end glass into the Centre One and once again draws huge applause from the amazed audience.

The original idea for a Silk jumping from Glass to Glass seems to have been first marketed by Abbots Magic Company with Victor Trask's Tri-Fly-Silk in the 1960's, with a version then marketed by Ken Brooke in the 1970's and numerous different versions having been marketed by various dealers around the world since then.

Within this package you will receive a PDF Ebook along with access to several videos including live performances of the routine featuring “Freddie” the Magical High Jumping Flea and a total of 39 Full Colour Photographs which will help you to easily and very cheaply make the props needed to perform this feature effect using just a few easily obtained items that most Dollar or Pound Stores usually stock.

For such a routine, that has been audience tested during many countless thousands of shows, this is perhaps one of the best investments you will ever make and a true bargain at only $20-00. 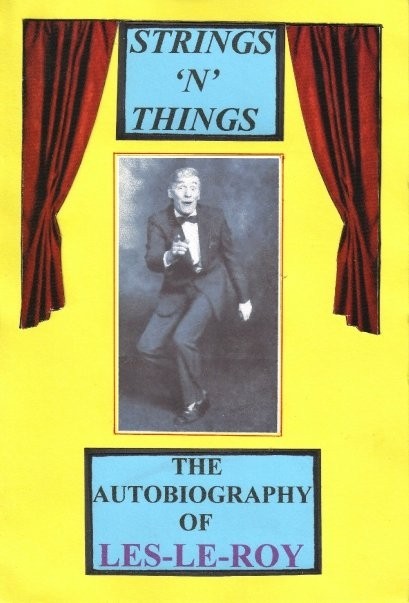 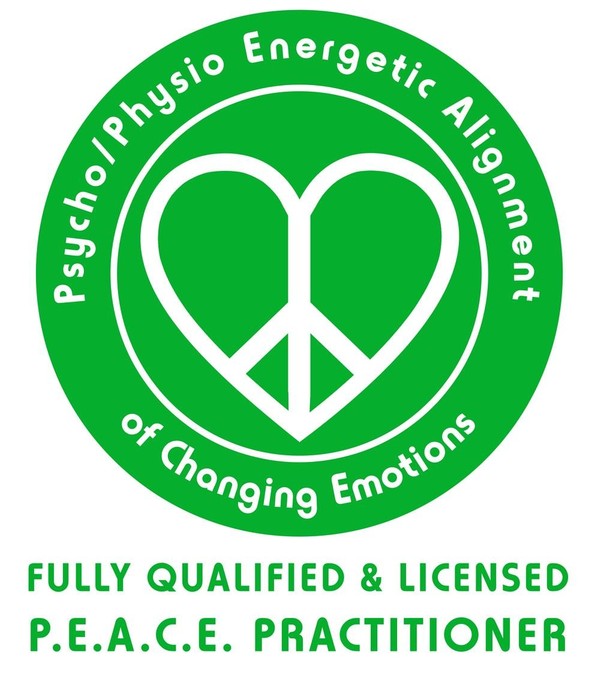 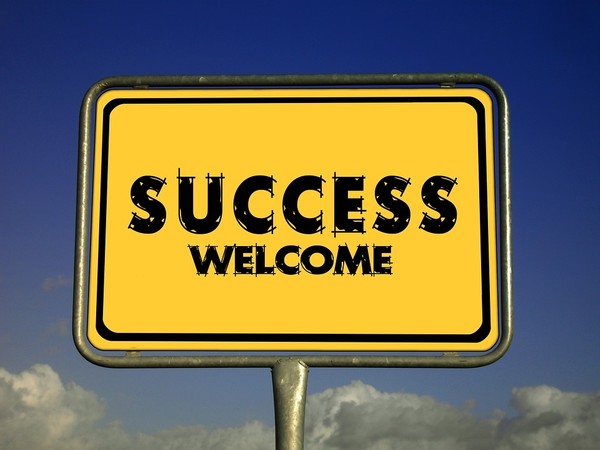