(And Other Cool Pseudo Hypnotic Techniques)

The Late Dave Elman is a True Legend in the World of Hypnotherapy, but it should also be noted that he was also a Comedy Stage Hypnotist for many years.

Within his book “Hypnotherapy” he hid in plain sight arguably the most powerful and useful technique that any Hypnotist or indeed any person wanting to look like a Hypnotist could ever use.

This Secret Technique will enable you to Stick Peoples Hands to Walls and make Their Foot become welded to the floor, whilst also enabling you to make people forget their names and a whole host of other amazing Hypnotic Feats.

Imagine being able to snap your fingers and then a volunteer is unable to lift a deck of playing cards off the table, or they find that a coin becomes so hot that they are unable to hold onto it any longer...

All of these things become incredibly easy when you have studied the contents of this unique training package.

The truth is that this technique does not use any Genuine Hypnosis whatsoever, however within this package you will also learn how to use the Secret in order to get people into Genuine Hypnotic Trance States.

As well as learning “Elman's Biggest Secret” you will also be taught Royle's “2 are Bad Subjects Ploy” which is arguably the forerunner to Luke Jermay's “Touching on Hypnosis” approach from his Premise and Premonition DVD Set, along with Royle's “It's Almost As If” and “I.I.C” Principles which are arguably the forerunners to Anthony Jacquin's Automatic Imagination (AI) Model.

Combining these Secrets Together will enable you to seemingly be able to Hypnotize Anybody, Anytime, Any-place, Anywhere without ever possibly being seen to fail in any manner.

These are the Ultimate Secrets of Pseudo Hypnosis whereby even those taking part will come to believe that they have genuinely been Hypnotized.

We have also included links to well over 6 Hours of Training videos including those from out “Secrets of Dual Reality Hypnosis” Set which usually retails on its own at $47 and the videos from our “Hypnotic Mind Control Made Easy” set which usually retail for $30 along with other videos that would usually cost you at least another $47.

Just a few of the things you'll learn from these Bonus Videos are How To:

And that really is just a tiny example of what you'll learn from the over 6+ Hours of Video Training included in this package.

You'll learn more than enough Routines and Techniques to be able to perform a Complete Hypnotic Style Show for Close-Up, Street or even Stage, Cabaret & Theatre Performances. 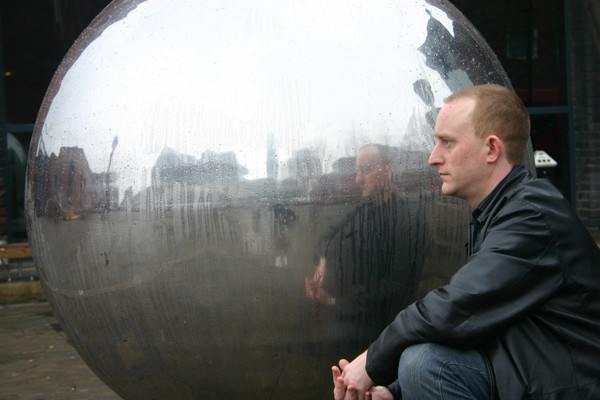 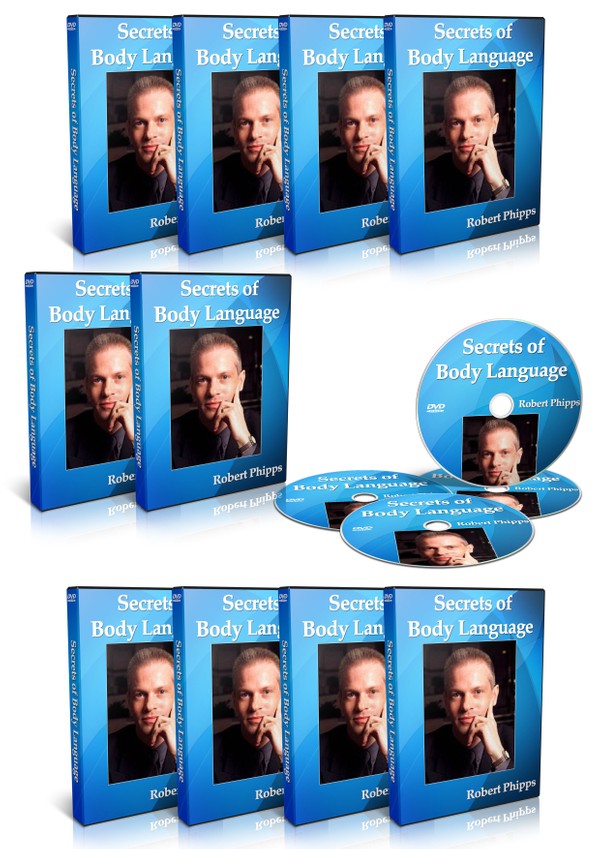 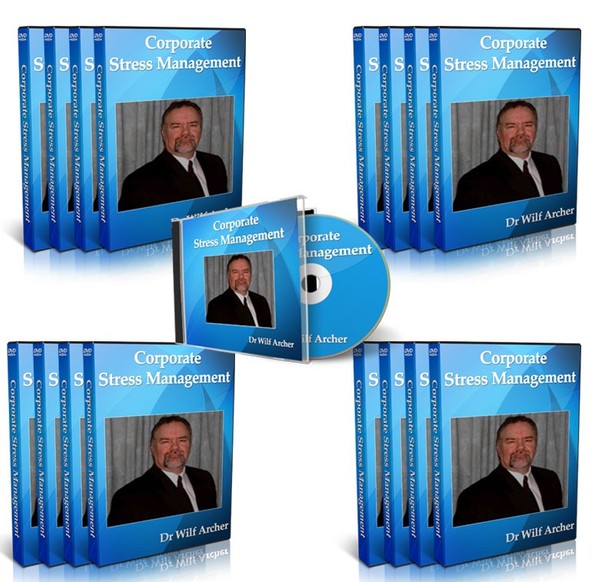 Corporate Stress Management
$147
Buy now
This website uses cookies so that we can provide you with the best user experience. By continuing to use this website you are giving consent to cookies being used.
Got it