Rarely do top Mentalism Professionals release videos of their entire working performances, but that is exactly what Jonathan Royle is doing within this download package containing videos of 3 full length Live Comedy Psychic Style Mind Reading Shows filmed Circa 2012.

One of the shows in Manchester, England and another in Florida, USA are around an hour long each, with the third being footage of an entire two and a half hour theatre show.

Witness Royle Present his unique Twists on The Tossed Out Deck, Spike Russian Roulette, Drawing Duplications, Books Tests, The Berglas Effect – Any Card At Any Number and a whole host of other amazing routines.

Along the way you will also witness Royle's Unique Celebrity Chair Test with no Chairs, his Powerful Twist on The Abnormal Lift and a routine that draws standing ovations at every show it is included within.

These few testimonials from Fellow Professional Performers who have watched the full theatre show that is included within this package will illustrate to you how powerful the contents are:

“Having Watched Jonathan Royles Egg Sausage Peas Show I can honestly say it’s unique. With Psychic Belly Button Reading being the main hook of the first half around which the Mind Reading experiments are presented, this is most definitely not your conventional kind of Mentalism show. However Royle has some unique, creative and entertaining takes on such classics as the Chair Test, ACAAN, Hoys Tossed Out Deck and the Russian Roulette Plot which are certainly worth a closer look and take them to the next level. At times he had the audience on the edge of their seats and overall this show was top notch”
Peter (The Perceptionist) Turner

“Two of my favourite effects, which I have performed many times, are Hoy’s Tossed Out Deck and the Ultimate Lift. Your variations on both were outstanding. I particularly liked showing the power of words with the signs for the Ultimate Lift. I saw a number of effects, if they were not original, you certainly changed them so much they might as well have been.”
Ray Thompson

“I think this is an excellent show. I particularly like the Nail (Russian Roulette) presentation. Well done and I hope it sells well for you and wish you every success with it. Such a nice change from television style acts.”
Eddie Burke

“In short Jonathan Royle’s show Eggs, Sausage and Peas (ESP) is a fantastic example of modern mentalism done well. He is one of those rare performers who stand out as unique among a host of bearded clones in a crowded field. ESP is a fun, heart warming and highly entertaining show that will make you laugh one minute and gasp in amazement the next.”
Roslyn Walker

“If you want to be a part of something unique, then his show is a once in a lifetime thrill that you won’t forget.”
Myke Phillips

“Consisting largely of original material, Jonathan’s routining is a valuable lesson to amateurs and professionals alike. Rather than presenting one experiment, then the next, and then the next, etc., Jonathan blends large portions of the show together so cleverly, demonstrating efficiency with audience volunteers, items chosen and things written down, bringing a breath of very fresh air to the typical ‘mentalism’ show.”
Matthew Fallon

“Just watched part one of your Egg, Sausage and Peas Show. I have always had my doubts about mixing comedy and mentalism until I watched this. It really works well although I am glad to see that the mentalism was stronger than the comedy. Your presentation was excellent and there was plenty of audience involvement.”                    Roger Curzon – (Creator of The Miracle Signed Card in Envelope)

”Jonathan Royle leaves others in the field of mentalism and mind magic wanting, new and original takes on some old favourites and enough new material to leave you wondering “How on earth did he do that?” Fast paced, punchy and engaging, Jonathan always delivers. There are many performers in this field but only one true master.
Robert Phipps (Television Body Language Expert)

“Jonathan Royle takes to the stage and commands the respect of his audience from the outset! For a great night out, and to see a great show performed by a Mentalist who really knows his craft, you could not really do any better than popping along and seeing the show Egg, Sausage, and Peas, LIVE for yourself, and take along some friends especially the skeptic ones it will really kick them right in there heads!”
Carl De Rome – Norway's Leading Illusionist 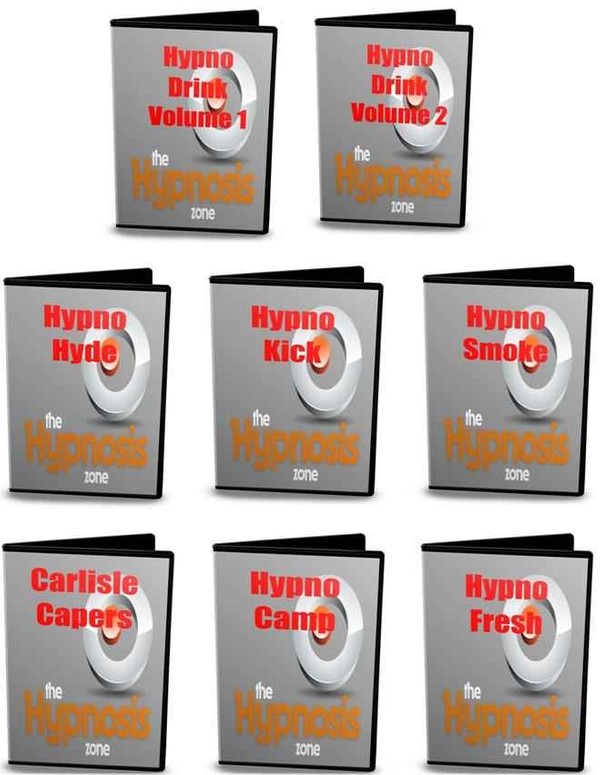 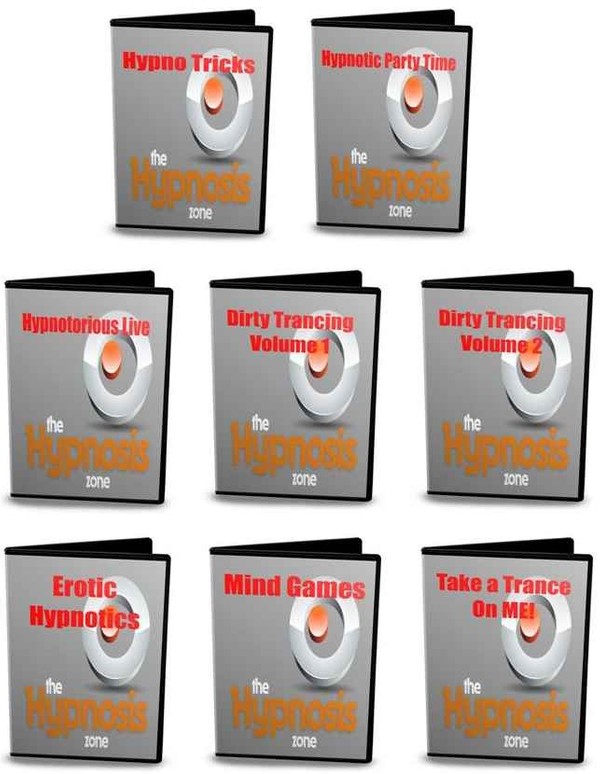 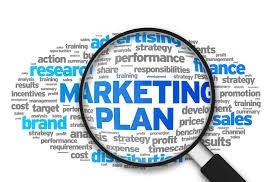 Marketing for Therapy Practitioners (All of the Packages in One)
$193.50
Buy now
This website uses cookies so that we can provide you with the best user experience. By continuing to use this website you are giving consent to cookies being used.
Got it