Mobile Phone Magic & Mentalism Animated Gifs – HYPNOSIS  By: Jonathan Royle & Stuart Cassels   When we emailed a proto-type of just one of these multi-purpose animated gif gimmicks to veteran Mentalist Lee Earle for his opinion his response was quite simply:

NOTE = You also get instructions revealing how to use these so that the volunteer actually often ends up believing that they have genuinely been Hypnotized, this being the ultimate in Dual Reality Hypnosis. Using one of the non gimmicked gifs you can also do a version of the Shrinking & Growing Head Illusion using your Mobile Phone.

And the disk which makes the word Sleep appear can be used as a Post Hypnotic Trigger to put hypnotized subjects back to sleep.
You get 7 Gimmicked Animated Gifs & 2 Non Gimmicked Gifs. 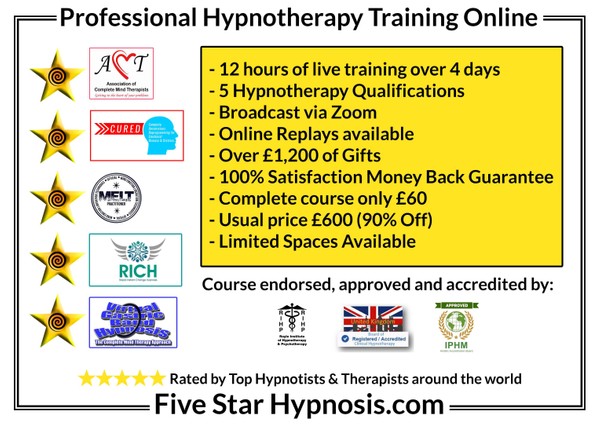 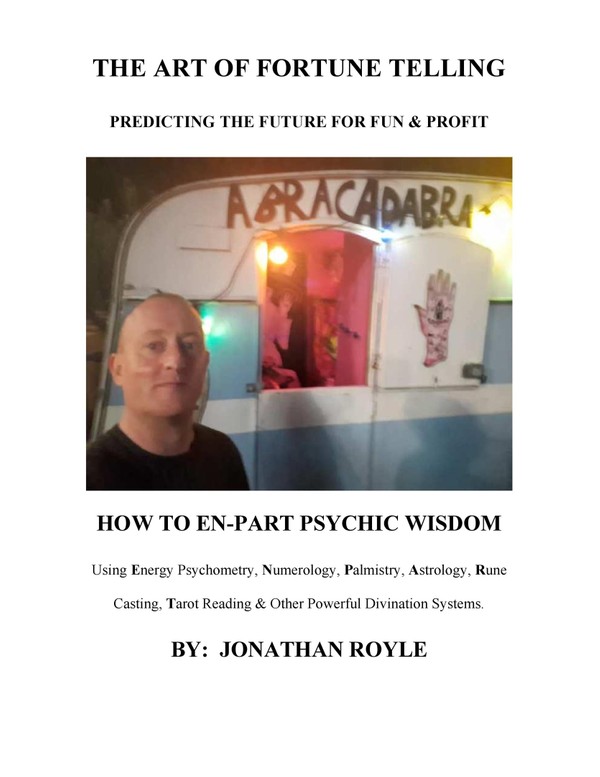 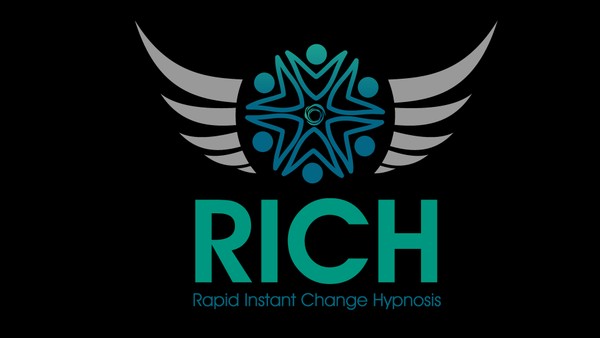 R.I.C.H. = RAPID INSTANT CHANGE HYPNOSIS = The 28 Days to Hypnosis Success System
$797
Buy now
This website uses cookies so that we can provide you with the best user experience. By continuing to use this website you are giving consent to cookies being used.
Got it