Mobile Phone Magic & Mentalism Animated Gifs –COLOURS   By: Jonathan Royle & Stuart Cassels   When we emailed a proto-type of just one of these multi-purpose animated gif gimmicks to veteran Mentalist Lee Earle for his opinion his response was quite simply:

"Thanks a lot. this is cool. I hope I can contribute something"
Lior Manor

Although ideas, suggestions and applications are included from Jonathan Royle & Stuart Cassels the creators of this package, along with others from Kenton Knepper, Ken Dyne, Colin Cloud, Lior Manor, Marc Paul and Lee Earle, the real value of and uses of this package are truly only limited by your own imagination.

In this Package Entitled “P” you will receive gimmicked gifs that will Force or Reveal the following:
*Image of a Sqaure in Solid Black

*Image of a Square in Solid Blue 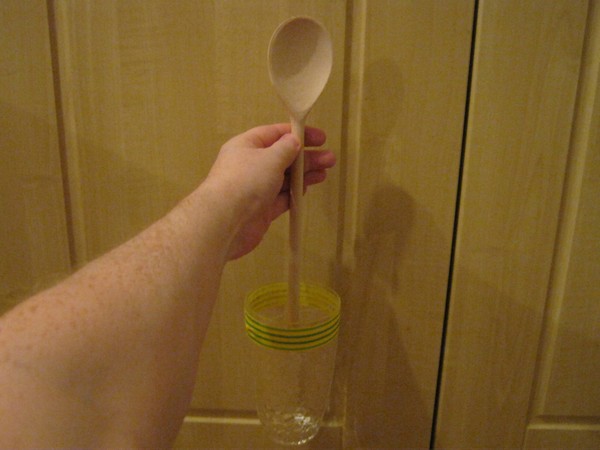 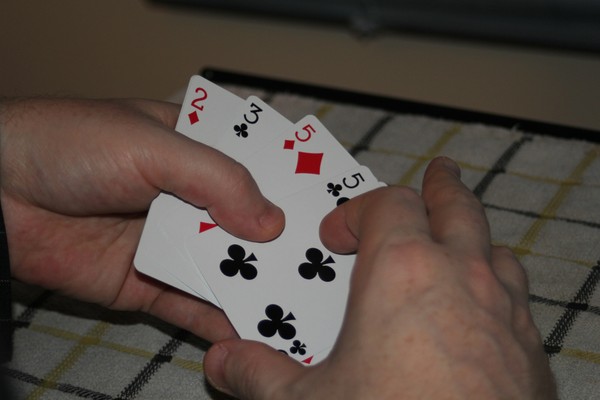 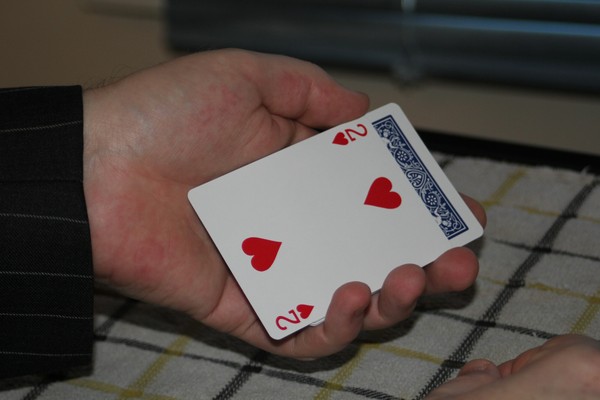 Royle's Ultimate Ambitious Card Trick Routine
$10
Buy now
This website uses cookies so that we can provide you with the best user experience. By continuing to use this website you are giving consent to cookies being used.
Got it