ON THE WAY HERE TONIGHT

ON THE WAY HERE TONIGHT

Inspired by Milbourne Christopher's “Hi-Sign” and other variations on the Crazy Compass or Magic Road Sign Routine, this is Jonathan Royles Hilarious Fast Paced Family Friendly Comedy Script for this rarely seen classic of Magic.

Royle has also brought it bang up to date by the addition of two different Comedy Road Sign endings which unexpectedly appear where the Arrows on each side of the Sign once were.

This is now the Perfect & Hugely Flexible 5 to 8 minute laughter packed Opening Routine to warm up your audiences ready for the rest of your show.

All of the one liner Jokes included within the Script have been audience tested for many years and have consistently proven themselves to be huge laughter makers.

This unique routine is focused around the problems you the Magician have had trying to get to the show today and the Jokes are all about the many nightmares you encountered along the way.

As the Arrow on the Sign keeps magically changing direction it does so in a manner that is in time with the Jokes within the Script and in a way that helps to visually emphasize those lines and thus make them even funnier.

In addition to the step by step script, you are also supplied with numerous other related one liner jokes which should you desire can easily be inserted into the routine allowing it to be used as the “vehicle” to perform a full 15 minute act.

Some more Adult Style One Liners are also included as a bonus which when the occasion is right (no children) could also be added.

You are supplied with the Custom Designed Artwork in three sizes, 8cm by 8cm for Close-Up, 15cm by 15cm for Parlour Shows and 25cm by 25cm which is ideal for even the biggest Stages and Venues.

The enclosed PDF Instructions and detailed Comedy Script also include a link to a training Video, which along with the various included photographs will easily enable you to make your own “On The Way Here Tonight” Comedy Road Sign Gimmick for use with this routine.

This is a Real Professional “Workers” Routine and an absolute steal at this price.

NOTE = The Two Comedy Road Sign endings to “On The Way Here Tonight” are very different images to the two visual Road Sign Changes used in my Adults only Crazy Compass Routine entitled “Fore-Play” which is also available from all major magic dealers. 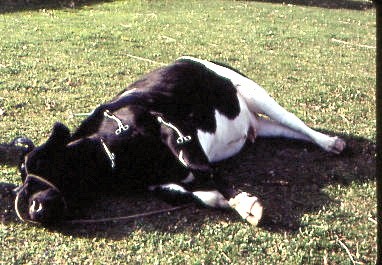 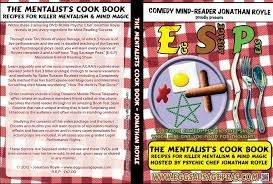 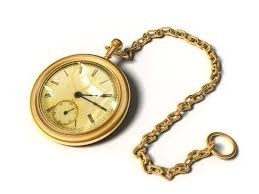 VCDT - Visual Coding Displacement Therapy - A Review of The Speakmans Trademarked Approach
$47
Buy now
This website uses cookies so that we can provide you with the best user experience. By continuing to use this website you are giving consent to cookies being used.
Got it