By: Jonathan Royle aka Alex-Le-Roy

Within this package you will find Two Audio MP3 files the content of which was recorded by Jonathan Royle fast approaching 20 years ago in his former stage name of Alex-Le-Roy.

Although almost 20 years old at the time of release in this package, the Secrets, Psychological Ploys and Strategies for Success as a Comedy Stage Hypnotist that these two audio files contain are worth their weight in Gold to anyone who is serious about becoming the best possible Stage Hypnotist they could ever become.

You also get PDF Ebook copies of the two original Home Study Training manuals that Royle in his former stage name of Leroy originally released well over two decades ago now and have been out of print for a long time.

These two manuals have been responsible over the past 20 years for the original training and education of more people who are now Successful Professional Comedy Stage Hypnotists around the world than arguably any other publication ever released.

The two audio files bring to life some of the most important and key Psychological Principles that are taught in the course text.

In short anyone studying Stage Hypnosis or wanting to improve on their existing skills should take a closer look (and listen) to the contents of this package. 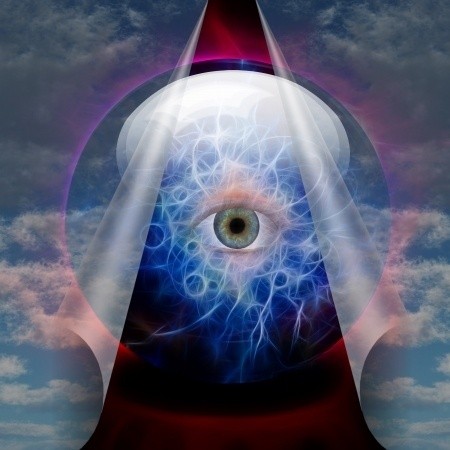 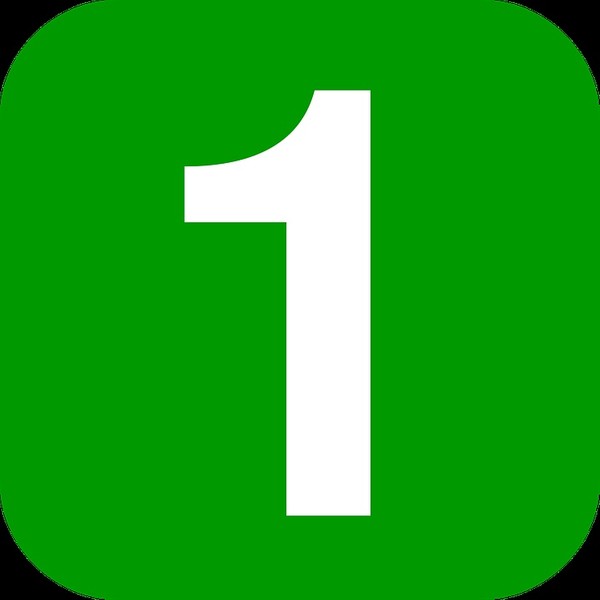 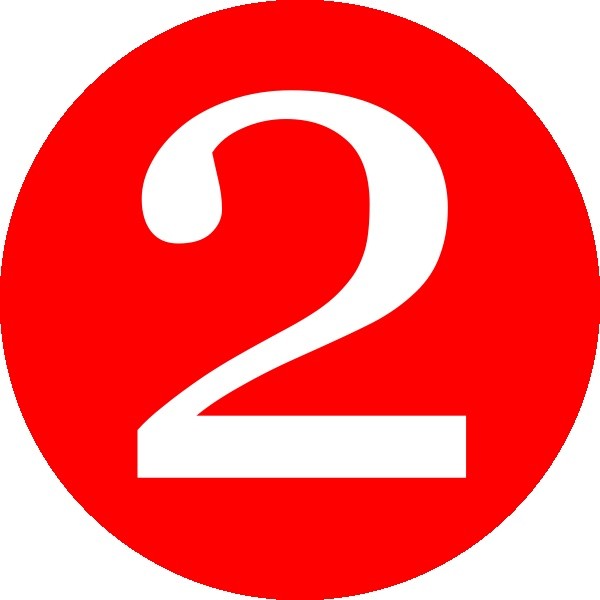 Royle's Reveals Hypnosis Secrets 2 - The Body Flop Hypnotic Induction
$4
Buy now
This website uses cookies so that we can provide you with the best user experience. By continuing to use this website you are giving consent to cookies being used.
Got it