Devised by The Late Jack Griggs

The Magician Shows a rolled up Chinese Bamboo or Wicker mat and unrolls it to show it bears a colourful & mysterious design.

The unrolled mat is shown very clearly and cleanly on both sides and it is clear to those viewing that nothing is hidden within or behind it in any manner.

You then roll the mat back up whilst you obviously have your hands and arms well away from your body thus eliminating any possibility of body loads or other apparent deception.

A magical pass is made over the tube and then metres & metres of colourful Silks are produced from out of the end of the rolled up mat.

Indeed within this multi-media video, photo Images & PDF package you will also discover how a Bottle of Champagne (or similar) could if you so desired also be produced from the mat at the very end.

This is intended as a Stage Effect whereby ideally you would not have anyone standing behind you, that said with practice it would be and is possible to perform this surrounded thanks to the combination of Magical Methods combined together by the Late Jack Griggs to make this possible.

For the record there is absolutely nothing special or gimmicked about the Chinese Mat and you have nothing whatsoever stored on your person before or after this Magical Miracle has been performed.

This is a very clever and visually amazing trick indeed and I will state again that there are no body loads or steals from the sleeves and the Chinese mat used is itself entirely ungimmicked.
1 file (1.6GB) 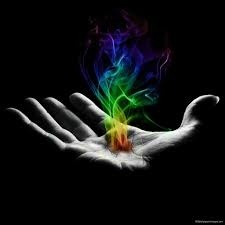 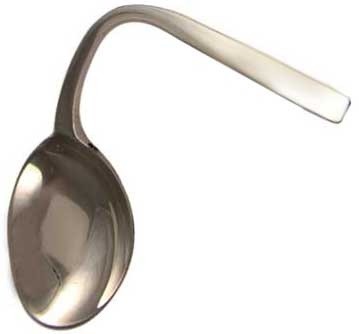 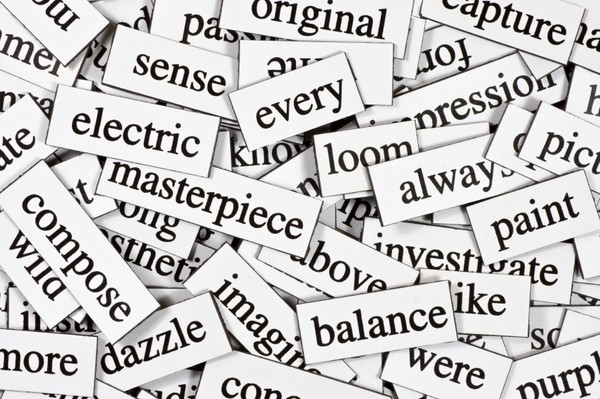 WORD PREDICTION - The Ultimate Show Closer for Magicians & Mentalists
$37
Buy now
This website uses cookies so that we can provide you with the best user experience. By continuing to use this website you are giving consent to cookies being used.
Got it