CONFESSION'S OF A PSYCHIC HYPNOTIST

Born plain Alex William Smith on the 13th of August 1975 into a Showbiz Family, Dr. Jonathan Royle - BSc (Formerly Known as Alex-Leroy) made his Stage Debut aged 3 as Flap The Clown on Gandey's Circus and has never looked back since! This amazing book details Royle's inspirational true life story from his birth up to the time of Publication (February 2006) covering and exposing in-depth and with a rare truth and honesty the first 30 years of his highly controversial rise to international media & showbiz fame!

Although now regarded by many industry experts as one of the world's leading hypnotic & psychic entertainers, therapists, trainers & consultants, Royle has over the past 30 years achieved international media fame with a variety of showbiz talents and bizarre fabricated stories which have established him as "Britain's Biggest Ever Media Prankster!".

With literally hundreds & hundreds of Local, Regional, National & International Television, Radio, Newspaper and Magazine Feature Credits to his name, Royle has over the years rubbed shoulders with some of the world's biggest celebrities, many of whom he still counts as personal friends and/or clients to this day.

His varied showbiz talents have taken him all over the world, performing live shows in Places such as Barbados, Bahrain, Greece, Tenerife, Benidorm, Lanzarote, Ireland, Germany, Amsterdam, France, England, Wales & Scotland amongst many other places. His Live Show DVDS and Television Appearances have been witnessed in all corners of the Globe and his Magical, Psychic & Hypnotic Training Products and courses have become International Best Sellers via his site www.hypnotherapycourse.net. From his time spent in prison due to a backfired publicity stunt & his encounter with a wild puma which almost ended his life at the age of 4 on the one hand, to his attempts to end his own life, confessions of his past alcohol & drug problems and even details of his often outrageous sexual antics this shocking, entertaining and often bizarre autobiography totally exposes the truth about Royle's amazing showbiz life to date!

You'll discover Secrets of Corrupt National Newspaper Journalists and Dodgy TV Show Researchers who helped Royle pull off many of his Media Scams, You'll find out how easy it is to fool so-called experts if you set your mind to it and above all you'll learn that anything & everything in life is possible when you're prepared to do whatever it takes! Anyone considering a career in Showbiz or ever dreaming of becoming a Celebrity needs to read this shocking book as the real downsides of fame and fortune are also revealed within its pages, including the times Royle has been the victim of serious death threats and as a result was under Police Protection. The real truth behind all those rumours you have heard is also revealed, as is the truth about Royle's World Record for Underwater Escapology, which almost ended his life! From his days at School being bullied because he was a rising "Child Star" to August 13th 2005 when he turned 30, was married and purchased outright for cash his own home and car this book may change your views on being famous forever or perhaps the secrets it contains will enable you to become a celebrity in your own right? 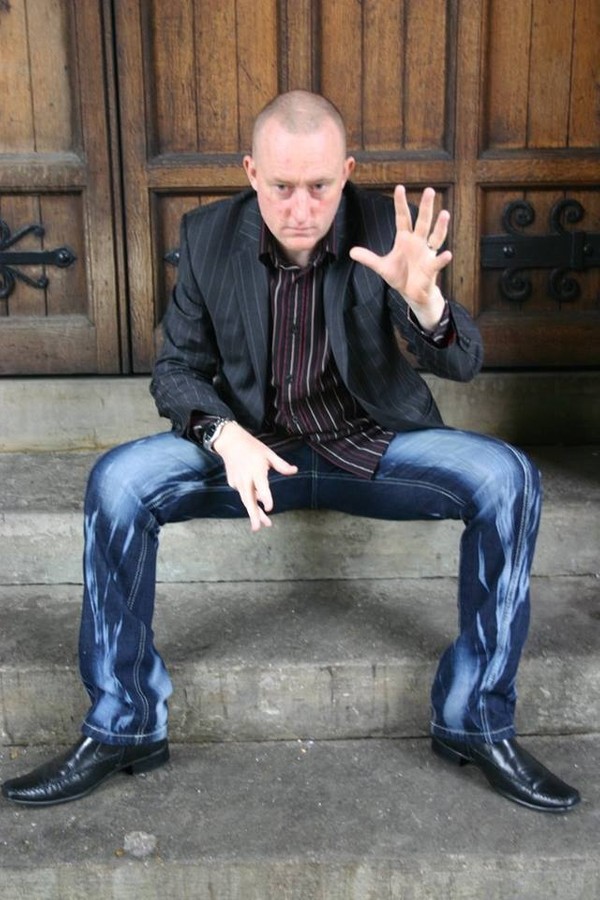 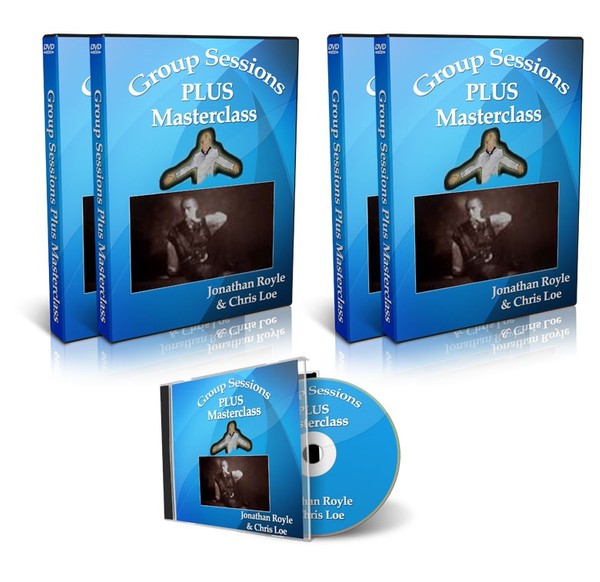 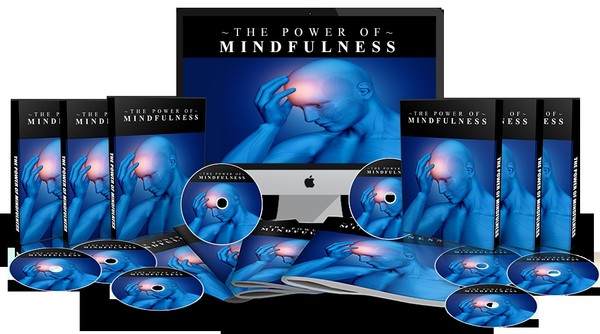