Taught by way of Four Videos with a combined duration of 32 minutes, a PDF and 85 Full Colour Photographs, this is a real “Worker” of a Card Routine, which once mastered you will want to immediately add to your repertoire.

This is a truly Fast Moving Routine which combines together Roy Waltons “Oils & Queens” from The Complete Walton Volume One, A Variation of Alex Elmsley's “Twisting The Aces”, The Invisible Palm demonstration and a handling of the Card Transposition effect made famous in more recent years on TV by David Blaine.

These effects have been blended together into a fast paced 3 minute long routine which has multiple “wow” moments of hard hitting memorable Magic and has been honed to perfection in the real world of performing over the past almost three decades by Jonathan Royle.

The entire routine appears to use only 8 playing cards (there are actually 9) and yet you'll be able to get more moments of Amazement and True Entertaining Card Magic out of those few cards than many seem to be able to get from a full deck!

Have you ever been in a Wine Bar, Club or indeed any other Licensed drinking premises when somebody has asked you to show them a Card Trick and you for whatever reason did not have a deck of cards with you?

Have you experienced that feeling of dread inside when after asking the Bar Staff if they have any playing cards, you are presented with a dog eared deck which clearly has been previously abused, soaked in alcohol and in short should have been disposed of a long time ago as those 52 cards (if there are 52) are now as thick as a House Brick?

The reason I ask is that even in these circumstances I have always been able to find enough cards in the deck that are borderline in a good enough condition to be able to perform the routine taught in this package.

I've also been using this routine professionally in my Close-Up Magic Work since as far back as 1989 and it has always served me well.

In actual fact when I was doing Table Hopping in Restaurants, whilst it is true that I did carry a deck of cards, which on the odd occasion I did use, the vast majority of the time I just had the cards for this routine set inside the breast pocket of my Shirt and inside the breast pocket of my jacket would be set the cards for my “Royle's Ultimate Ambitious Card Routine” which is also available from all good Magic Dealers.

During this audience tested routine...

*Spot Cards Transform into the four Jacks, Queens, Kings or Aces (your choice)

*Four Cards turn invisible one by one and then back to visible again.

*One by One the Cards turn ever more Magically, Amazingly and impossibly face down whilst others turn face up.

*The Entire Series of Visual Card Miracles is blended together into a logical fast moving approx 3 minute routine. 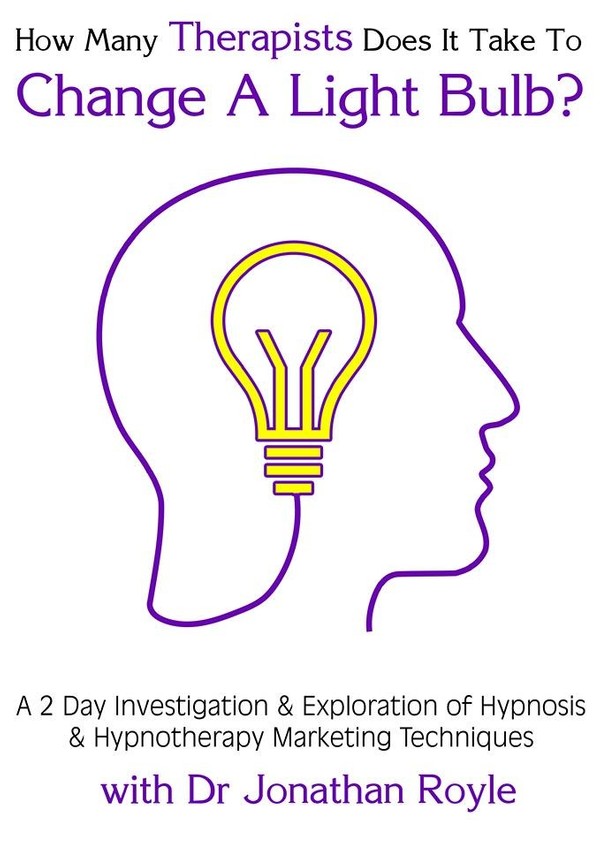 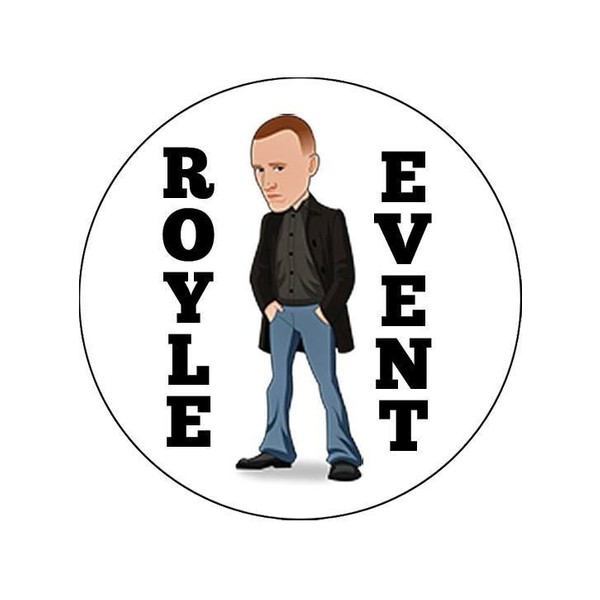 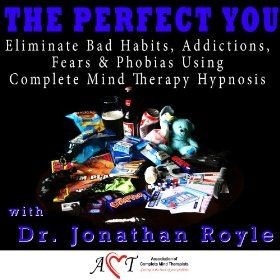 LIFE CHANGES - THE PERFECT YOU (Habit's, Fears, Phobias, Addictions & More)
$19.70
Buy now
This website uses cookies so that we can provide you with the best user experience. By continuing to use this website you are giving consent to cookies being used.
Got it