Filmed during Royle's April 2016 “Hypnotism Exposed” Seminar in Manchester (England) these two videos contain just over two hours of Simple, easy to follow, direct to the point, step by step training that leaves absolutely no stone unturned and will ensure that after watching them you will be able to instantly achieve all of the following things with anybody and everybody you meet..

Yes that's right within seconds of meeting complete strangers you will be able to:

Indeed you'll also learn THE DAVE ELMAN PLOY which when you fully understand and practice it, will enable you to Stick Peoples Hands to Walls, Make them unable to count their fingers correctly, make them unable to stand up from a chair, indeed with a little thought and imagination using this NO FAIL “Mind Control” ploy you can easily duplicate most feats that you have or ever will see a Hypnotist perform.

A copy of my Ebook “Hypno-Tricks” is also included teaching numerous other Complete Hypnotic Style Routines and demonstrations all of which require absolutely no genuine Hypnosis whatsoever.

These are the True Secrets of Trance Illusion, the Techniques often used by the Worlds Leading Hypnotists & Mentalists and are all being revealed here together in this package by Royle for the very first time. 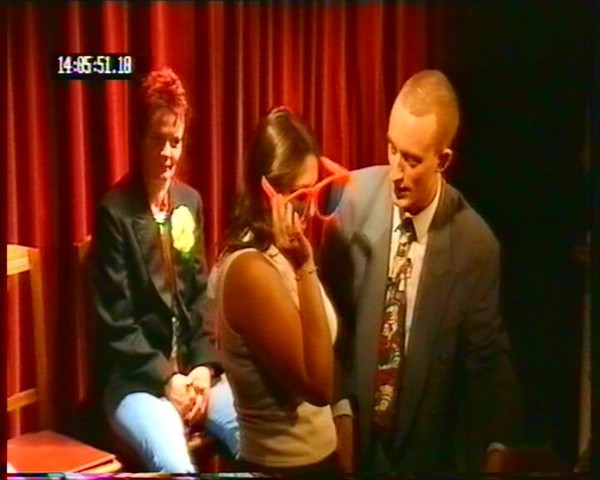 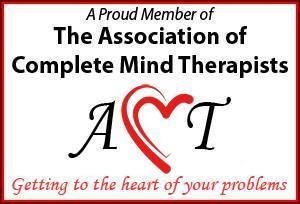 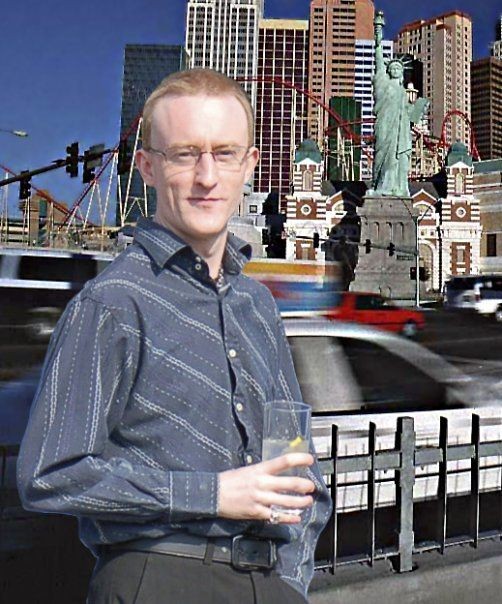 THE HYPNOSIS VIDEO LIBRARY - SPECIAL 96% LIMITED TIME DISCOUNT OFFER
$247
Buy now
This website uses cookies so that we can provide you with the best user experience. By continuing to use this website you are giving consent to cookies being used.
Got it