This Routine dubbed “The Magic Ice-Lolly Machine” by Tizzy The Clown is something that he has been performing in every show since he was taught it by Mas-Kar “The Great White Yogi” with whom he was appearing in the Pantomime “Sleeping Beauty” under his other stage name of Les-Le-Roy during the Christmas Season of 1971.

It has been audience tested and honed to perfection during countless thousands of Children's Parties and Family Shows.

Using nothing more than a Glass, a Bottle of Soda Pop and a Magic Wand this is a fun packed routine that both amazes and amuses whilst also giving the audience numerous chances to shout out and join in at every stage.

In effect a bottle of Soda Pop is poured into a clear glass and stirred with the Magic Wand (or wooden spoon) and magically becomes Solid as it the liquid turns into an Ice Lolly.

The Magic Wand is stuck in the now “solid” liquid and cannot be removed as suddenly the wand becomes stuck to your hand in such a manner that you are able to open out your fingers and spread them wide and yet the wand and glass on the end of it still remains suspended in mid air.

And then at the end the Magic Wand comes free from the Lolly and it the Liquid returns to normal being able to be drunk to bring the routine to a logical conclusion.

Tizzy the Clown has been using this routine since 1971, some 46 years to date and his son Jonathan Royle has been using it in his Kids Shows since 1989 also with huge success.


This package comes complete with an Instructional PDF, together with 65 Full Colour Photographs & Access to Two Videos including both Live Performance of the routine and also “How To” Advice allowing you to easily and very cheaply make all the props required for this feature Children's Party or Family Show Routine.

You will also discover what routine Jonathan Royle always uses before this one as the perfect lead in and logical reason for wanting to make a Magical Ice Lolly.

All of the items required to easily make the props for this routine can easily and cheaply be purchased from most Dollar or Pound Stores.

This is without doubt a real “workers” routine and a true bargain at only $20-00. 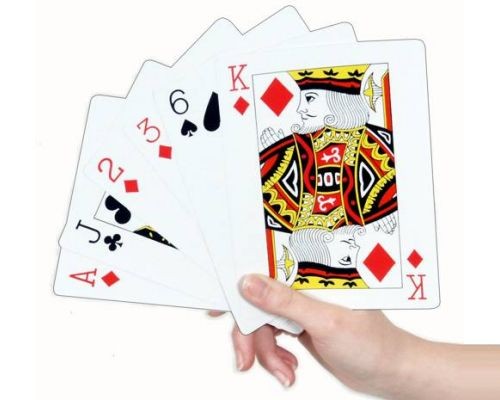 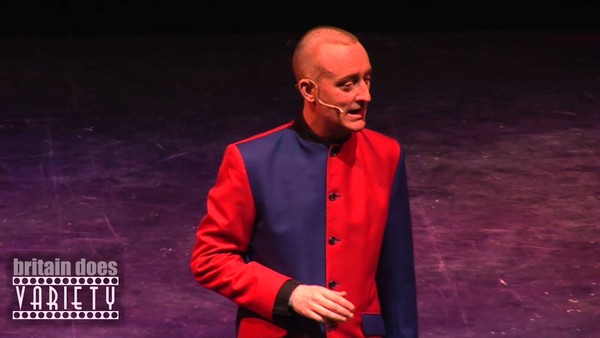 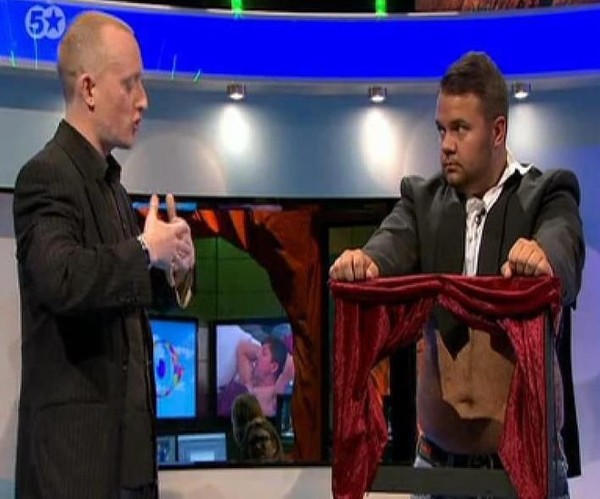 Cold Reading for Magicians & Mentalists
$27
Buy now
This website uses cookies so that we can provide you with the best user experience. By continuing to use this website you are giving consent to cookies being used.
Got it