In the guise of Tizzy the Clown, Jonathan Royle's Father has travelled the World and is highly regarded in the Circus World.

During his Career he has appeared at Manchester's World Famous Belle Vue Circus for several seasons, Bouglione Cirque d'hiver and of course has even performed at the World Famous Blackpool Tower Circus.

At the age of 3 and a bit, back in 1978, Royle started performing with his dad under the name of Flap the Clown and together they were “Tizzy and Flap” and performed regularly on Gandey's Circus, Sir Robert Fossetts Circus and also in their own Circus Showtime and Circus Funtime Productions.

They even appeared on Television together back in 1983 and that clip is included for you to see, along with archive footage from 1987 & 2002.

Now within this large format (A4) Photo illustrated publication of some 43 information packed pages Royle lifts the lid on the Art of Circus Clowning.

Included are links to over 30 video clips which in total give you well over 3 hours of Live performance footage of various Clown Skits, Gags and Sketches, and these include clips of both Tizzy and Flap in action before audiences.

In total you will also learn the Secrets of 26 different Clown Gags, Skits and Sketches covering ones suitable for Solo Clowns and also double acts and beyond.

You'll discover the top Six Clown Books to read after this one and of course will also find out how to do pratfalls (falling over without hurting yourself) and also how to take the Nap (apparently being hit by another Clown) amongst other useful tricks of the trade.

This publication will also interest all Circus Fans as it includes links to view Tizzy the Clowns Online Scrapbooks which contain a host of Circus Memorabilia and History that many will take delight from in viewing.

These are the exact Clown Gags, Skits & Sketches that Tizzy and Flap have performed together and also on their own for many decades now around the world drawing huge laughter and applause from audiences along the way. 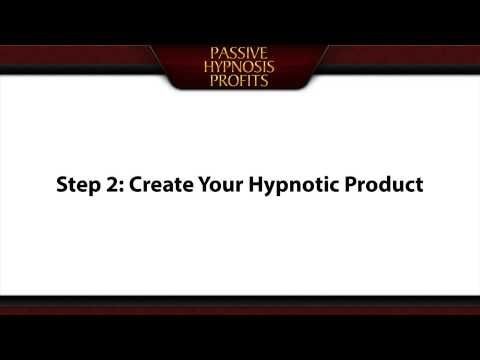 THE MILLIONAIRE PLAN
$197
Buy now
This website uses cookies so that we can provide you with the best user experience. By continuing to use this website you are giving consent to cookies being used.
Got it