(Review of The Set on About Magic by Wayne Kawamoto)

(Review of ESP by Stevie Mandini in Order of the Magi Magazine) http://tinyurl.com/mh5kjor

(Dozens of Experienced Magicians and Mentalists give their reviews of the Show Content) http://tinyurl.com/oryocdy

You will be sent Three Physcial DVD-ROMs through the post which can be viewed on any computer and which have both Live Performances of all the unique and original Mentalism & Mind Reading Routines taught, along with full detailed step by step instructions and training on how to make and perform all of the routines.

Within these Videos, Psychic Chef Jonathan Royle reveals to you every ingredient for Mind Reading Success.

Through over Eleven Hours of video footage, of which 5 hours is of live performances and the rest is detailed teaching of the Secrets and Psychological ploys used, you will learn every nuance of Royles complete two and a half hour "Egg Sausage Peas" (E.S.P) Mentalism & Mind Reading Show.

Learn Arguably one of the most impressive ACAAN routines ever devised (which has 3 killer endings) through to several variations and methods for Spike Russian Roulette including a Completely Safe method that has had Experienced Magicians and Mentalists Scratching their heads wondering "How The Heck is That Done?"

Other routines include a Long Distance Mobile Phone Telepathy effect where an audience members friend called on the phone becomes the mind reader through to an amazing Book Test Style Routine that has a unique ending that is both Surprising and Hilarious to the audience and often results in standing ovations!

The Unique & Truly Entertaining Chair Test with no Chairs that turns audience members into A-List Celebrities will be a favourite of many who study this set, whilst others will grab themselves lucrative T.V. Shows and Extensive Publicity (as Royle Has done for years) using the Psychic Belly Button Reading & Psychometry Routines taught within.

Larry Becker's "Make The Cards Match" is brought to life for the stage in a manner that makes it even more impressive and mind-blowing to the audience, whilst also helping to ensure you Maximum Applause and even Standing Ovations at the end of your shows.

With a Varied mixture of Completely Original Material and highly Original Slants & improvements on the Classics this will prove to be an invaluable set for all Mentalists and Magicians, not least for its extensive training and examination of how to "Pack Small and Play Massive" and also how to routine and structure your acts and shows for maximum effect and audience response.

Studying the contents of this video package you will also learn dozens of other reputation making effects and feature routines, in all cases you are granted Legal Performance Rights.

Jonathan Royle has travelled the World Performing for high profile clients and regularly been featured on Television Shows and in the Media for well over two decades and now within this set he Reveals all (and we do mean all) of the main Secrets of his Unique Approaches to Mentalism & Mind Reading.

A Few Reviews On Contents of This Unique Package:

"Royle's ACAAN stage routine is a simple, but effective version of this normally difficult-to-execute routine. I can honestly say that in all my years, I have never seen so much quality material offered for so little money!" Stephen Tucker Budget Magazine (IBM - British Ring)

"Royle has some unique, creative and entertaining takes on such classics as the Chair Test, ACAAN, Hoys Tossed Out Deck and the Russian Roulette Plot which are certainly worth a closer look and take them to the next level. At times he had the audience on the edge of their seats and overall this show was top notch"
Peter Turner (The Devil In Disguise, Jinxed & Bigger Fish)

"A collection sure to upset many Mentalists and Psychic Entertainers with its revelations and details!" - Kenton Knepper

"Mr Royle's suggestions, advice and routines are solid, practical and seem to be grounded in experience! Someone who tried this approach would probably recoup their investment quite quickly!"
- Michael Close Magic Magazine Review

"Thanks for "The Holy Grail of Mentalism". There is some seriously good thinking here, I particularly like the section on how to create "real miracles". I have always believed that truly inexplicable Mentalism is only achieved by going that extra mile; you obviously believe the same"
Marc Paul - (Voted Worlds Greatest Mind Reader)

"I have always had my doubts about mixing comedy and mentalism until I watched Royle's Egg, Sausage & Peas Show. I really enjoyed your lie detector routine, I feel this always plays well with a large audience. Your psychometry routine was absolutely hilarious. I have never seen belly buttons used before to give character analyses. This is an absolute gem. The finish with the specs ring was also strong. The book test was well positioned in your show. As Cassidy says you should never open with a book test otherwise your audience will think you are using a confederate. The spectator synchronicity with cards was very baffling and the magic square made for a very strong finish. All in all a very enjoyable show." - Roger Curzon (Creator of The Miracle Signed Card in Envelope)

BONUS ITEMS = On Disk Three you will find templates for many of the props enabling you to simply print them out and use them to perform some of these truly unique and amazing Mind Reading Miracles.

– All Our Products Now Come with Real Live Personal Assistance and Support Included at No Additional Cost. Our Products and Courses were already the Most Comprehensive and Best Value for Money, whilst also being Unique and Unrivaled in all manners, but now things just got even better for you all... http://tinyurl.com/qz3q8e7
1 file (3.6KB) 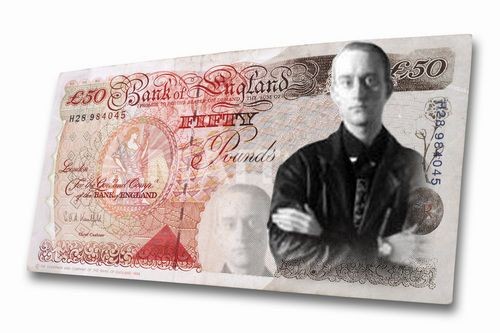 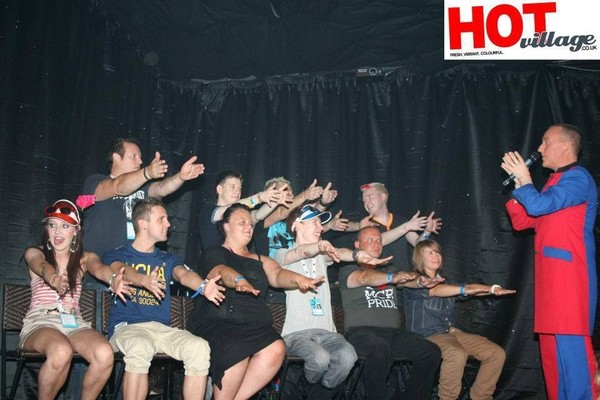 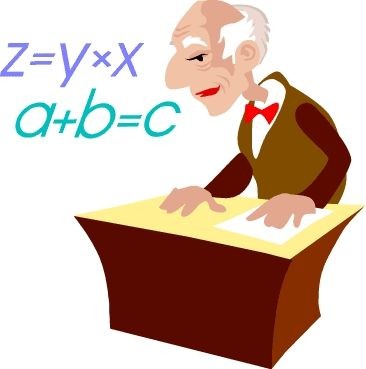 ROYLE'S A.C.A.A.N “BERGLAS STYLE” ROUTINE
$27
Buy now
This website uses cookies so that we can provide you with the best user experience. By continuing to use this website you are giving consent to cookies being used.
Got it