Mobile Phone Magic & Mentalism Animated Gifs –MONEY   By: Jonathan Royle & Stuart Cassels   When we emailed a proto-type of just one of these multi-purpose animated gif gimmicks to veteran Mentalist Lee Earle for his opinion his response was quite simply:

In this Package Entitled “P” you will receive gimmicked gifs that will Force or Reveal the following:
*$5:43c

*1c   NOTE = these show the numbers inside an image of a coin. 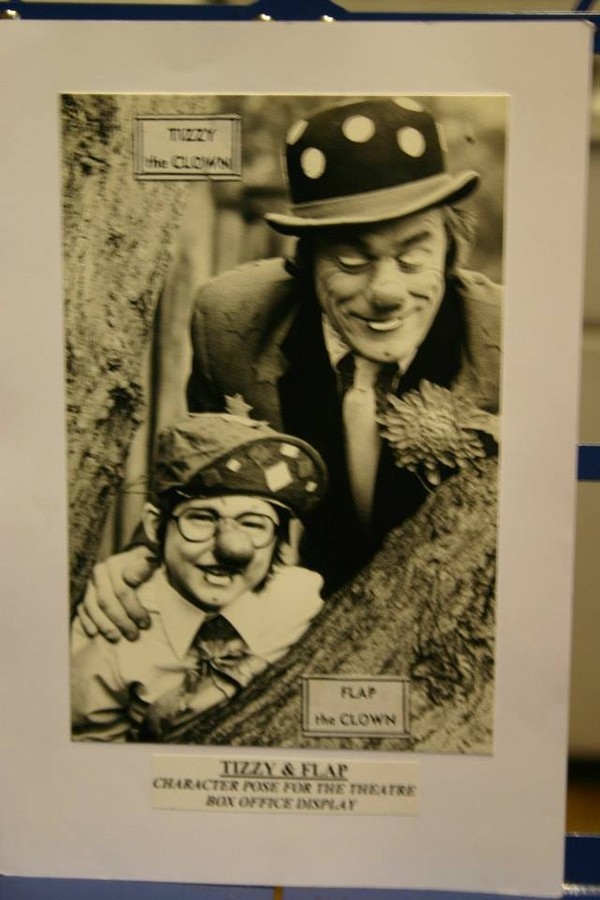 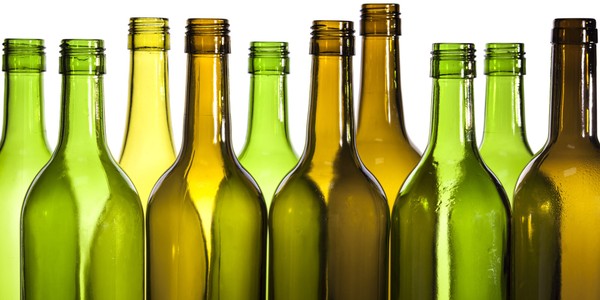 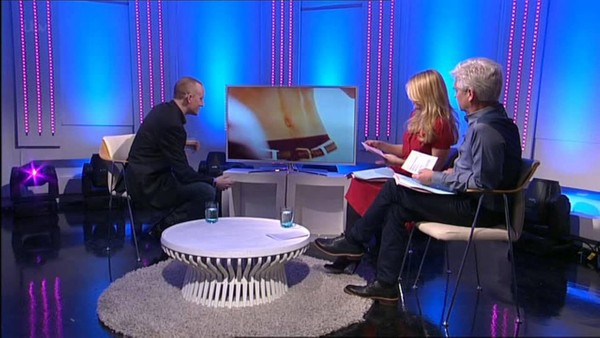 NAVEL GAZER - Comedy Mentalism Graphology & Pseudo Psychometry Routines
$20
Buy now
This website uses cookies so that we can provide you with the best user experience. By continuing to use this website you are giving consent to cookies being used.
Got it