Check out this video -

POINTS TO REMEMBER AND CONSIDER..

*There is an Actual FULL Folded Up Card in the box.

*They GENUINELY see the card in the box fall out of the box.

*The Card can be tipped out one handed onto the table or a spectators hand which CANNOT be done with most all other versions.

*They See the card drop from the box and then fall visibly a fair distance through the air onto the table or into a spectators hands.

*The Box is clear and see through at all times and they see the very moment the card drops out of it that the box is clearly then empty.

*The Box can be examined and indeed can even be left with them as its possible to get boxes as cheaply as around 50 Cents or 35p each when you buy them in packs of 8, 10 or 12 at a time.

*If desired you can show the box empty at start and then be seen to place an item into it (eg a Prediction that they see you write and fold up) and then it can be handed to a spectator to hold for safe keeping until you wish to reveal the prediction to be correct later.

*Did I mention none of the other clear box methods allow the box to picked up with one hand and the item tipped out using one hand only onto the table or a spectators hand from a reasonable distance so it can be seen to fall out of the box and down onto their hand or the table?

*The Gimmick is easy to make and all is explained by way of the PDF, Numerous Photographs and Instructional Video and all for the bargain price of just $10 US Dollars which is approx £6.50.

You See Some years ago John Kennedy came up with his wooden mystery box whereby a folded up card could be shown inside at the start and at the end after the card which became the volunteers signed card was tipped out the box could be shown empty.

However this used a wooden gimmick box and was not see through or examinable.

All of these have differing Pros and Cons which are examined in depth here - http://tinyurl.com/nz6v5jw

The Box and Gimmick can be made for around $5 US Dollars, indeed the more you make the cheaper it becomes and thus this is an affordable way to LEAVE THE BOX WITH THE AUDIENCE at the end of the Miracle.

E.g - Make up Ten of the boxes and they can end up costing you as little as around 50 cents each, thus very affordable to leave with people as souvenirs.

Imagine an empty crystal clear small box on the table or given to an audience member to
hold at the start of your routine with a folded card inside on view from the start.

Whenever the moment is chosen you pick up the small clear box with one hand and hold it at fingertips so its obvious that you cannot and do not do anything funny.

You ask a spectator to lift the lid off the box which they do.

You then openly appear to tip the contents of the clear box, single handedly out onto the palm of a spectator and they themselves unfold the card and discover it is theirs..

Everybody sees the card visibly drop out of the plastic box and onto the volunteers hand..

This is all done with ONE HAND by the performer, eg you hold the plastic box in one hand, the volunteer removes the lid and with that same single hand holding the box you appear to visibly tip the contents out onto their hand and everybody can see the item drop out of the box..

IN FACT THEY DO GENUINELY SEE THE ITEM (CARD OR PREDICTION) IN THE CLEAR BOX DROP OUT OF THE BOX LEAVING IT VISIBLY EMPTY..

Therefore the illusion of the contents being tipped onto the volunteers hand is perfect as they GENUINELY see the item in the box fall out for real leaving the box empty.

The volunteer themselves (you never touch the card) picks up the folded card, opens it up and reveals it to be their very own signed card, or opens up the folded prediction to discover what is written upon it is 100% Correct.

The Clear Box can (if desired although I think its overkill) be handed out for examination or just placed down onto the table in full view immediately after the contents have been seen to have been tipped out onto the volunteers hand.

If absolutely desired the box could be shown at start with nothing in it and everybody could witness you place a folded card or prediction into the box, it CAN BE DONE but personally again I think that is overkill.

Re-read all of that, bearing in mind every word i have stated is TRUE.

And compare it to what is and isn’t possible with the other versions.

Did I mention, that if you lost the box you were using or broke it, then you could make yourself another for as cheaply as around $5 Five US Dollars maximum all in VERY EASILY…

There are tons of other advantages with this as well..

Yes there are minor angle requirements, but frankly as long as nobody is looking directly over your shoulder, and even then careful positioning and use of your chest area etc should sort that… then I don;t see any issue..

Re-Set time is next to nothing after a little practice with this unique and ingenious GIMMICK and method.

As with any version of this effect, some people are going to love my approach and others
may hate it, but I can assure you that everything I have stated is true and exactly how things are performed and/or seen by the audience.

Whilst you can perform this with a very fancy looking, well made thick solid clear Acrylic
Box with lid (eg of high quality just like the ones already on the market but much cheaper) this method allows you to perform this effect with any clear box with a lid of the right size
(you have some lee-way and personal choice on what size box to use, although for close-up the smaller the better in my opinion) and can be manufactured to your own needs and choices given an investment of way less than Five Dollars into materials and spending about 10 minutes to make the gimmick up.

So just to clarify, you can perform this with a High Quality, Thick and Solid Clear Acrylic Box with lid of the nature supplied with the versions currently on the market, but obtainable from various sources way cheaper or for those who like things to be ORGANIC & NATURAL LOOKING you could use one of the tiny clear plastic food boxes with a lid on that people are used to having seen before in either their own or other peoples Kitchens and thus an additional level of normality and innocence is added to proceedings.

The downside is those small boxes used in the kitchen that are the right size for this do not have a totally clear lid, but they do allow for the folded up item to be seen clearly in the box from all four sides and also from below as the bottom and sides are all completely clear.

Some will see what a powerful advantage such a normal everyday item being used can and will prove to be to many, others will choose to obtain a High Quality Crystal Clear Acrylic Box along the lines of the ones supplied with the magic shop versions already available on sale and mentioned earlier on this page.

But that Gimmick can easily be customized so that its a folded up prediction or perhaps a folded up bank note (that turns out to be their signed note that got destroyed) or of course can be a playing card of any back design..

SO DO YOU WANT TO KNOW MORE ABOUT – CLEAR-VOLUTION

Bear in mind that of all the versions mentioned on this page, the cheapest appears to be Wayne Dobson’s 3Sixty which is currently on sale from MagicWorld (at the link shown earlier) for £42.99p Sterling…

At the other end of the scale “Mystery Box Two” is selling at £57.99p Sterling at the link given earlier on this page.

I will tell you here and now that with the Instructional PDF (with photos galore) and
the accompanying step by step training video which will cost you $10 US Dollars, Then you’ll have to spend around $5 Five US Dollars for the bits to MAKE YOUR OWN BOX AND GIMMICK,

So for a grand inclusive total of about $15 US Dollars which is approx £9.70p Sterling you will have an extremely versatile Miracle FOR WAY WAY CHEAPER than any of the other versions of the market.
You'll get 1 file (394.2KB) 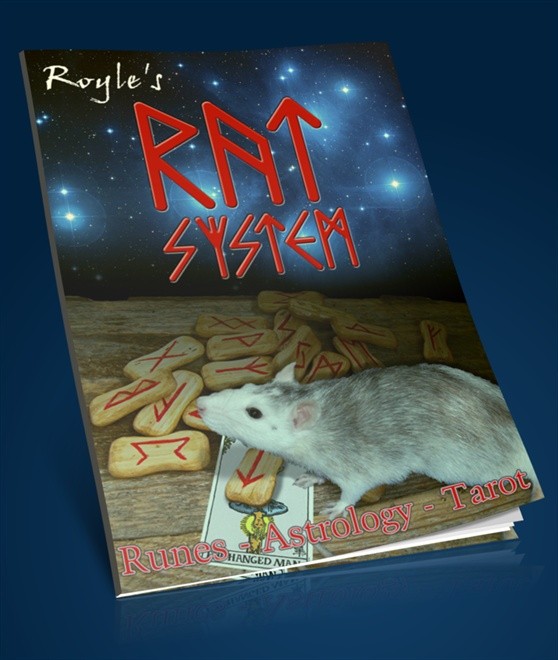 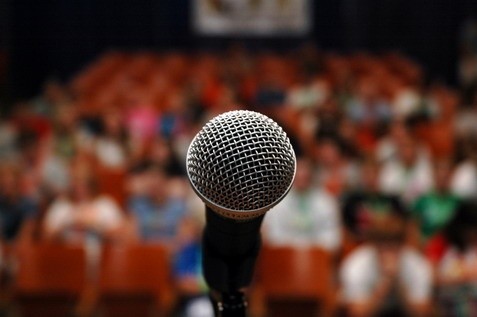 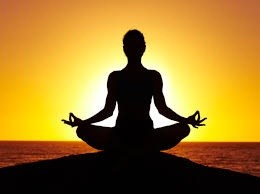 YOGA - (Complete Yoga Instructor & Training Business In a Box)
$97
Buy now
This website uses cookies so that we can provide you with the best user experience. By continuing to use this website you are giving consent to cookies being used.
Got it