Word Prediciton is one of the most powerful Mentalism Prediction effects that you will ever perform whether it is for Stage, Cabaret or even Close-Up audiences.

There are two main versions and presentations taught within this Video and PDF training package, both of which rely on the same incredibly clever principles which are based on ideas originally put into print during the 1930's as is explained within the video and written instructions with full credit given to all those wonderful ideas men and creators of the past.

In one version a dozen lists containing random words are shown, each list being seen to contain 100 random words and thus giving 1,200 different words in total.

An on stage volunteer takes a deck of cards and freely shuffles them before cutting them into two piles and then using the two cards they randomly arrived at on the top of each pile to arrive at a completely random number which is done by multpilying the values of the two cards together.

For example if a 6 were on one pile and 5 on the other, then the sum would be Six multiplied by Five which equals thirty and as a result number 30 would be there randomly generated number.

They then freely choose any one of the 12 word lists and once they have done this find the word on that list which corresponds with the number they generated and this then becomes their Word.

Right from the start of the show you have had a prediction envelope on show and this is now opened and the contents removed and put on display back to the audience.

The envelope is torn open and then ripped up proving beyond any doubt that other than the prediciton removed from the envelope there was most certainly nothing else inside.

The voluteer then reveals the word they choose completely at random and to the amazement of all, your prediction is turned around and as truly impossible as it seems it shown to be 100% correct.

In another version ten Blank Postcards and ten Pens are handed out to audience members and they are requested to write any reasonably long word of their choice onto the postcards.

These postcards are then collected up from the audience and the onstage volunteer confirms that all ten of the words written are completely different or if any are the same discards any duplicates as the case may be.

You then ask them to take just one of the cards without letting you see which one they have selected and to then write that word large and clear upon the pad you give them for later verification and so it will be easier for the audience to read.

Before they ever tell you what word they have freely selected and rest assured they do have an entirely free choice of ten different words, you have already removed the contents of the prediction envelope that has been on stage throughout from the start of the show.

And you have also ripped open the envelope and torn it up in order to prove that there truly was only one possible predicion contained within.

The volunteer then reveals the word they freely selected and your prediction is shown to be 100% correct to thunderous applause!

1. The prediction which you reveal to the audience is always the one printed (or hand written) word which is inside the envelope and in full view from the start of the show!

2. We 100% Guarantee that there are NO 'other' revelations to cover other possible words, the prediction shown at the end is always the one that is in the envelope.

3: There is no secret writing

5: Certainly no Stooging or Instant Stooging.

7: Free from any electronics or mechanical moving parts.

8: No pre-show work, everything happens in real time.

11: The Routine & Method works equally as well for Cabaret and Stage Performances as it does for those who work Close-Up!

12: In one of the routines taught (for Stage) the volunteers choice of word is truly 100% completely free and there is NO procedure to have them choose it. Quite Simply he or she looks over the ten words returned from the audience and decides which one they wish to choose resulting in the guaranteed outcome that your prediction that has been in full view at all times matches 100%.

14: The methods and techniques most certainly work best and easiest using the English language, however with a little time and research on your part the techniques could indeed be adapted for use in most
any language.

15: The concepts and techniques used in these routines are based on things first published in the 1930's and so anything which may sound
similar to any more recent releases is purely coincidental as this routine pre-dates anything similar that others may have released.

16: The Routines and methods are based on ideas and concepts from
Ron Chatburn, Phil Goldstein (Max Maven), Stewart James, Ken De Courcy and other great thinkers who are all mentioned and credited within both the written and video instructions that are contained in
this package. 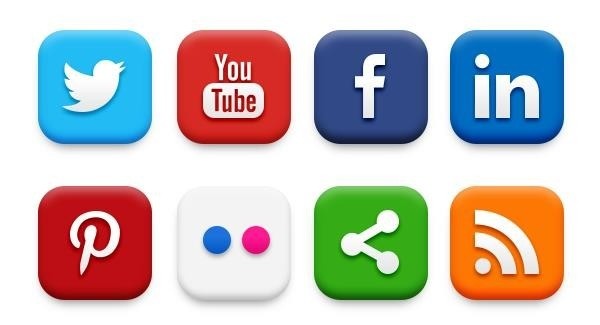 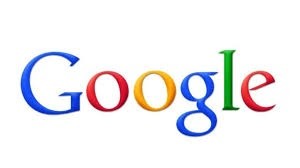 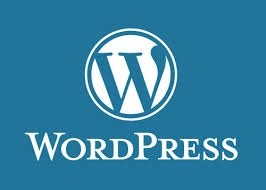 Wordpress Blogging Marketing Secrets for Therapy Practitioners
$27
Buy now
This website uses cookies so that we can provide you with the best user experience. By continuing to use this website you are giving consent to cookies being used.
Got it