This is a Stage filling Miracle that truly does pack small and flat in your case and yet is guaranteed to provide a good ten minutes of mindblowing entertainment which also has the potential to be hilariously funny.

Five Married couples are chosen and come up to the stage area.

Each of them is given a large card which has a picture of a Key on it and they are instructed to write their first name and married surname onto the cards inside of the Key pictures.

These cards are then placed together into one pile and mixed up before being dealt into two face down piles and truly mixed up in a random fashion with the intention of making the last two cards match in a manner that means the correct husband and wife are matched together and get to return home with the person they love.

Despite audience members (to much comedy) trying to ensure that the cards are so randomly mixed that everybody will end up having to swap wifes, much to everyones amazement the final two cards end up bearing the names of a real husband and wife partnership who return to the audience to much applause.

Then to top it all the other four pairs of cards that have been randomly paired together by various members of the audience are shown pair by pair and one by one it is revealed that the correct husband and wife couples have miraculously been matched up correctly.


Several other variations on this routine using ESP Cards, Tarot Cards and other things are also explained in the pages of the PDF which also comes with both a performance video (within which Royle gets a Standing Ovation) and also explanation video. 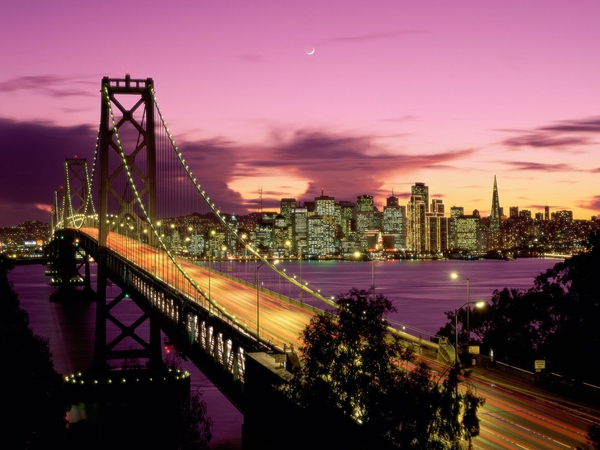 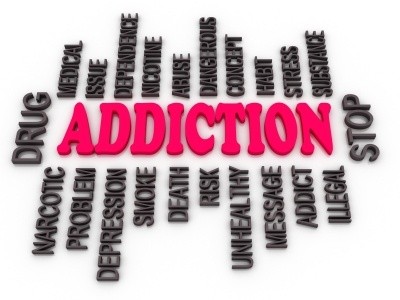 Hypnotherapy Audios Profits Package - (43 Recordings With Legal Resale Rights & Bonus Items!)
$127
Buy now
This website uses cookies so that we can provide you with the best user experience. By continuing to use this website you are giving consent to cookies being used.
Got it