A feature of his Comedy Cabaret Act since Circa 1990, this is arguably the easiest to perform and yet still hugely amazing to any audience method of the Signed Bank Note (or Playing Card) to Next of Boxes that you could ever wish to perform.

You will get a PDF Ebook, accompanied by 22 Full Colour Photographs and access to several step by step training videos.

The props can all be assembled very cheaply via Ebay and the actual mechanics are very easy to learn and to perform under pressure in the real world.

Ultimately a borrowed signed bank note is made to vanish from underneath a handkerchief whilst held in the hands of the person whose note it is and fails to appear inside a chosen audience members pocket.

You can now offer to show them a trick worth the money they have lost and segue into other routines, until eventually as a climax the person who lent you the note is asked to pick up the large box that has been on show at all times.

This final box of the eight is opened and a folded up bank note is seen inside.

The note is tipped out of the box and given to the person who lent it you who unfolds it and confirms to huge applause that this is indeed his note as signed by him that has impossibly just been found inside the nest of eight boxes that were on full view at all times.

Audiences remember this effect and yet it is ridiculously easy to perform. 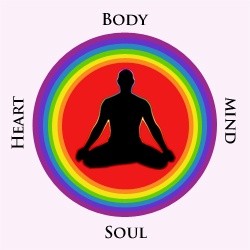 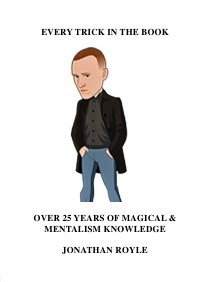 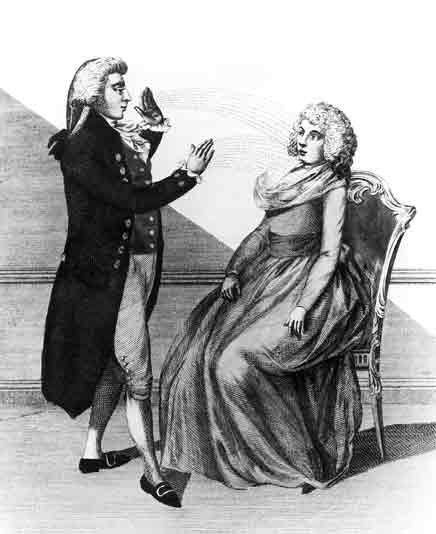 ELMAN'S BIGGEST SECRET REVEALED - (And Other Cool Psuedo Hypnotic Techniques)
$67
Buy now
This website uses cookies so that we can provide you with the best user experience. By continuing to use this website you are giving consent to cookies being used.
Got it