This is Royle's Comedy Cabaret Sponge Ball Routine exactly as he started performing it in the Northern Working Men's Clubs in England back in around 1990.

There are plenty of high impact magical moments and numerous opportunities for laughter, gags and bits of business along the way.

Depending on your performing Style and Pace this can be a complete 8 to 10 minute feature Cabaret Routine or it can be speeded up and streamlined to a Five Minute Close-Up presentation.

By way of a PDF Ebook, 60 Full Colour Photographs and access to well over 60 minutes of instructional videos you will learn every element of this audience tested “workers” routine in a simple easy to follow step by step manner.

During this fast moving Routine:

*An observation game is played with one Red sponge ball that after much comical byplay ends with the Red ball disappearing and instead the Magician is left holding a Red Sponge Cube in One Hand and a Black Sponge Ball in the other.

*These are then discarded into the Magicians Pocket and a small metal Purse Frame is shown held in empty hands and then magically a Sponge Ball is produced from within this “invisible” purse.

*The Ball is rubbed and visibly split into two balls before their eyes.

*One ball jumps from your left hand to join the other ball in your right hand.

*Then One Ball Vanishes from your hand and joins the other ball inside the volunteers hand.

*Another Ball is introduced and on two occasions in quick succession, two balls are placed into the volunteers hand and one into your pocket which then vanishes from your pocket and appears inside their hand with the other two balls.

*You appear to then be revealing how the trick is done to the audience by introducing a fourth ball but unexpectedly all of the balls disappear completely from your hands and appear back in your pocket.

*Then to bring things to a big finish two of the balls are placed into the volunteers hand and two are held in your hand, the idea being to make your two balls vanish and appear inside the volunteers hand, but all seems to have gone wrong when your hand is opened to reveal a Sponge Male Body Part (The Magic Ding Dong)

*The volunteer then opens their hand and instead of the two balls they were holding they now have dozens of small baby balls which pop out everywhere much to everyone's surprise.

*Several Alternative 100% Clean replacement endings for the “Ding Dong” are also included making this routine adaptable to all ages and natures of audiences and venues.

*You will also be taught how to combine other Sponge Gimmicks such as Goshman's Growing Ball Outdone, And Then There Were Four and other similar marketed effects to make this routine even more amazing!

*You will also be taught numerous other Sponge Ball Sleights, Tricks and Techniques giving you the option to then add to, adapt, alter and change the routine to suit your own needs as and when required. 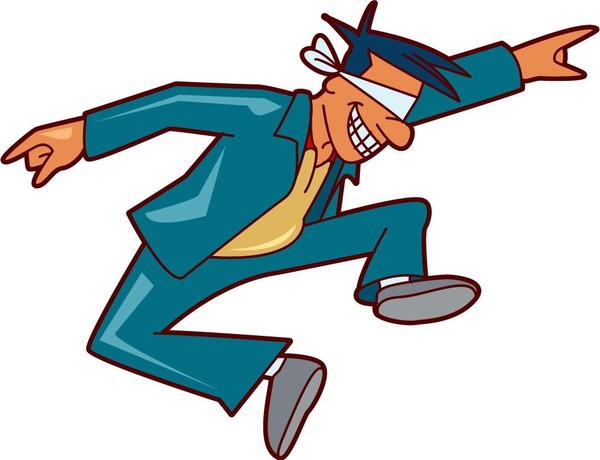 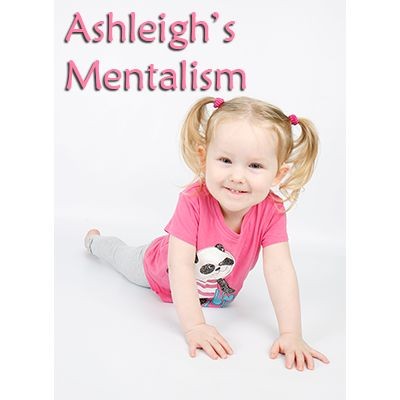 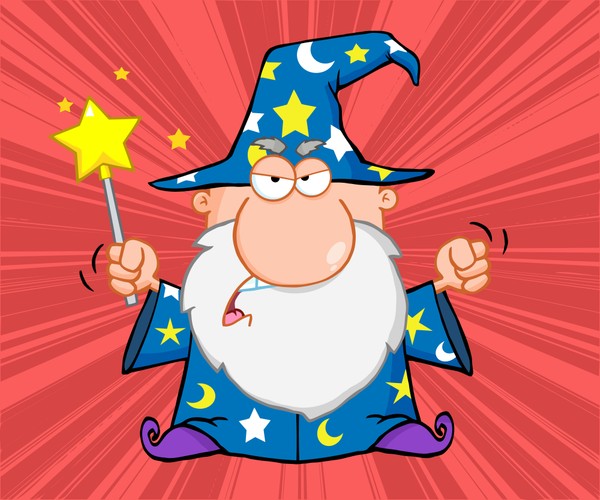