Simon Warner is a Comedy Stage Hypnotist and Psychological Entertainer who has quite literally travelled all over the world presenting his hilarious Hypnotic Stage Shows.

He was originally taught the Secrets of Stage Hypnosis by Jonathan Royle in his former Stage name of Alex-Le-Roy.

Inside this package you will gain access to Four very different Full Length Show Recordings featuring Simon Warner demonstrating his Skills as a Hypnotist in Lanzarote and also Fuerteventura at very busy Holiday Resort Venues.

Some of the recordings show the entire Pre-Talk, Suggestibility Tests and actual Hypnotic Trance Induction Processes and in essence if you were to study and then say exactly what Simon Says in the same way as he says it and were to do exactly what he does in exactly the manner he does it, then just so long as you did so in a Confident manner giving the impression you had done it tons of times before then Success would be yours!

But we don't expect you to, or indeed advise you to just copy Simon, far better than that within the package we are supplying you with the exact Stage Hypnosis Training video that Simon Warner himself originally learnt his craft from.

And along with this step by step video training we are also supplying you with the exact two Home Study Manuals that Simon Warner originally obtained from Royle and started his studies from.

Simon Warner has now, with his unique “Viva Hypnosis” show gone onto filling large capacity theatre and entertainment venues around the world and headlining at Major Comedy and Entertainment Festivals.

Your small investment into this package enables you to closely study Simon performing four Different Shows in four different venues to very different audiences and by studying this in conjunction to studying the exact same step by step Stage Hypnosis Training Video that Simon Warner first learnt from, along with reading the same manuals as he did which are also included, your Success as a Comedy Stage Hypnotist is practically guaranteed.

We'll finish by leaving you with a quote from the man himself Simon Warner about Jonathan Royle's (formerly Alex-Le-Roy) Stage Hypnosis Training Materials.

“Alex aka Jonathan Is one of the nicest, most honest guys in this industry, Don’t let his exterior fool you, Alex always has time to offer advice and his training stuff is so full of information you need to watch every DVD at least five times. Don’t be fooled by his low prices, other people charge ten times more for the content that Royle Reveals on one DVD”

Today you have the chance to start learning in exactly the same way that Simon Warner originally did and for a tiny fraction of the price that he originally paid. 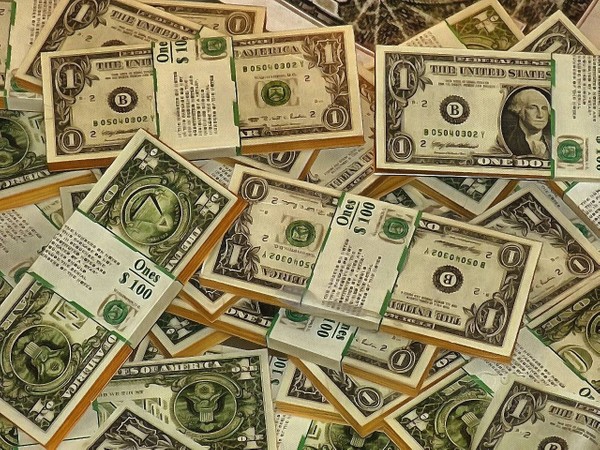 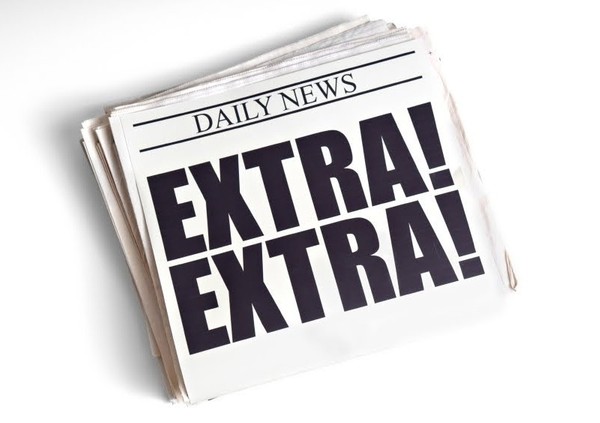 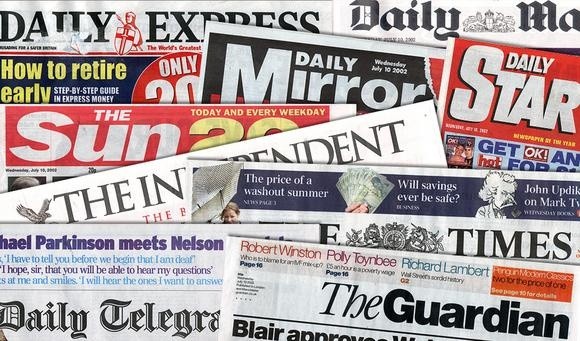 The Ultimate Headline Prediction System
$20
Buy now
This website uses cookies so that we can provide you with the best user experience. By continuing to use this website you are giving consent to cookies being used.
Got it