Autobiography by Les-Le-Roy aka Tizzy the Clown


Born plain Keith William Smith on the 17th October 1944, started life in showbiz with a String Puppet Act, but was to become Famous in the Circus World as The Amazing Etna – The Boy Wonder Yogi and also as Tizzy the Clown.

This is the story of one man's amazing roller coaster life in show-business, the ups and downs, the tears and the laughter are all revealed within the pages of this down to earth look at the world of performing.

The failed marriages, long distance separation from his children along with successes and failures galore make this a book all would be wise to study before considering taking up a career in Showbiz.

In later years he also made his mark in Old Time Music Hall, Variety Theatres and Cabaret as a Stand up Comedian along with his renowned Max Wall & Old Mother Riley Tribute acts.

Along the way he has even toured Sideshows on the Fairgrounds as well as working on others “parading” shows on the gaffs.

Indeed you name it and he has done it from Children's Birthday Parties to topping the bill in Pantomime to cabaret shows in the seediest of nightclubs and strip joints through to corporate events and prestige venues like the Blackpool Tower Circus, Belle Vue Circus and Cirque d'Hiver (Bouglione – Paris) to name but just a few.

Of note is the fact that he was the only Speciality Act in the World with his Bed of Nails, Fire-Eating, Dancing on Broken Glass & Other Yogi Stunts to ever work three consecutive seasons at the World Famous Belle Vue Circus in Manchester whilst also Clowing as Tizzy in the show at the same time.

During his career he has worked with and alongside some of the biggest names in Circus, Variety and Comedy and is proud that his son Alex Smith aka Jonathan Royle who was born whilst he was touring with Gandey's Circus, made his stage debut aged 3 as Flap the Clown and continues to perform in various fields of the showbiz industry to this day.

As well as the large format (A4) 104 paged autobiography “Strings 'n' Things” you will also find inside this downloadable zip file:

Six Video Files with a combined total running time of almost Two and a Half hours:

You will also find well over 750+ Jpeg Images of Press Cuttings, Show Posters, Leaflets and Photographs from his years in showbiz which themselves are pure gold in terms of those interested in old Circus, Variety and general showbiz memorabilia.

“When I saw LES-LE-ROY perform, it was like looking in a mirror. This man is an outstanding performer.”
Max Wall

“It‟s a pleasure to work with someone of his outstanding comedy timing.”
Alec Halls MBE

“After seeing Tizzy perform, I immediately engaged him for the world – famous 12,000 seater 3 ring circus in Paris, where he was an outstanding success.”
Len (spider) Austin


“After seeing LES-LE-ROY‟S Old Mother Riley routine we immediately booked him to top the bill as „Queenie‟ in our pantomime, sleeping beauty.”
Kenneth Vaughan & Edward Luckarift

“Within 3 days of putting up the Circus Showtime posters, our theatre was sold out.”
The Winding Wheel Theatre

“No one can capture the atmosphere of the circus better than Tizzy the Clown.”
Bridgenorth Journal 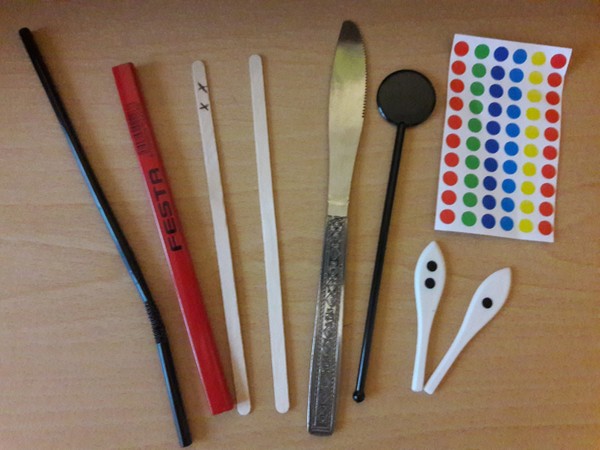 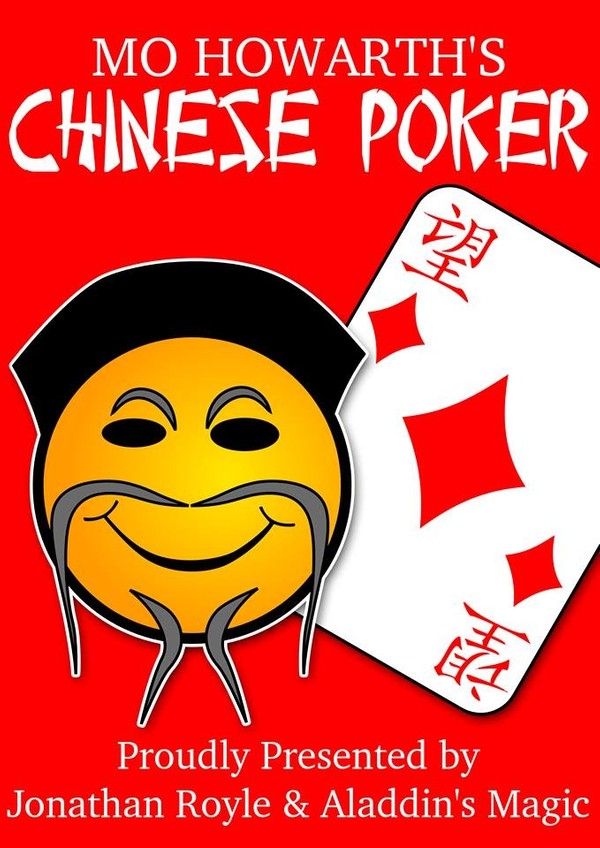 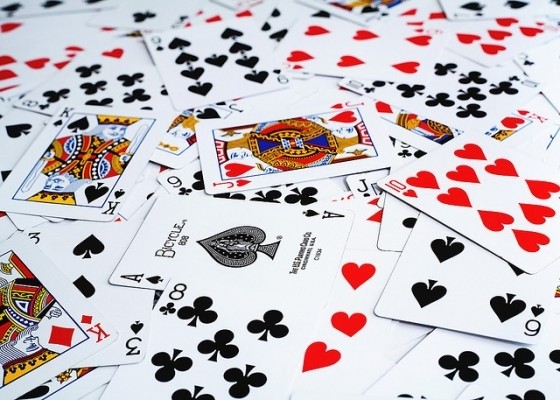 REAL WORLD A.C.A.A.N = Commercial Any Card At Any Number
$6
Buy now
This website uses cookies so that we can provide you with the best user experience. By continuing to use this website you are giving consent to cookies being used.
Got it