In his former Stage Name of Alex-Le-Roy, Jonathan Royle was a regular contributor to many of the leading British Magic Magazines during the early to mid 1990's.

Collected together here for the first time in this package you will gain access to 50 illustrated pages of Magic Tricks, Stage-Illusions, Mentalism & Psychic Feats and Comedy Entertainment Routines.

Just a Few of The Tricks, Illusions & Complete Audience Tested Routines Taught in this package include:

*Case-Dismissed is one of the most Eye Boggling, Mystifying and truly Entertaining Packet Card Tricks that you will ever learn and add to your repertoire.

*Legs Apart is an Adults Only Card Trick with a very visual, unexpected and highly comical ending that for the right audiences is a reputation maker.

*Royle Reveals How to instantly add no less than 31 Visual and Verbal Comedy Impressions to your show that will draw big laughs from your audiences.

*You'll discover the Exact Method and Secret for the unique version of “Impaled Illusion” that along with the help of fellow Magicians Jamie Allan & David Arkay we supplied to Legendary Illusionist Simon Drake who then used it on his UK Theatre Tour in the early 1990's and also on the Iron Maiden “Raising Hell” World Syndicated Television Special.

*One length of Rope is cut into two and then thrown into the air where it visibly restores before the audiences eyes who can also see that your hands are empty and indeed you may also be wearing short sleeves at the time.

*Chosen Playing Card is Cut into two pieces and is restored in what appears to be an almost visible instant restoration.

*Comical ending for the Spot the Spots Paddle Trick involving a Small Ornament of a Dog is shared.

*Borrowed Cigarette is pushed through a Matchbox in much the same way as the Cigarette Through Coin Routine.

*4 Coins Travel magically one by one from your hand and also the hand of a spectator and appear one by one inside a previously empty matchbox. The coins then vanish completely and the matchbox changes to a giant coin.

*Patter for a Complete Comedy Cabaret Fire-Eating Routine is included along with some insights on how to actually eat fire properly.

*Having Produced a Fan of Cards it visually transforms into an Evening Cane, a great way for a manipulation act to segue from Cards to Canes.

*Plus lots of other Original ideas for Close-Up Magic Tricks and even Stage Illusions are revealed along the way.

All of these routines were originally published in Magic Magazines and also Royle's first book which entitled “Original Magic” was published in 1991, when he was aged 16, in his former stage name of Alex-Le-Roy.

Incidentally the first ever copy of that book was purchased by none other than the Late and Great Legendary Magician Paul Daniels! 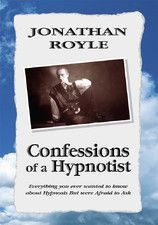 Confessions Of A Hypnotist - The Live Seminar
$147
Buy now 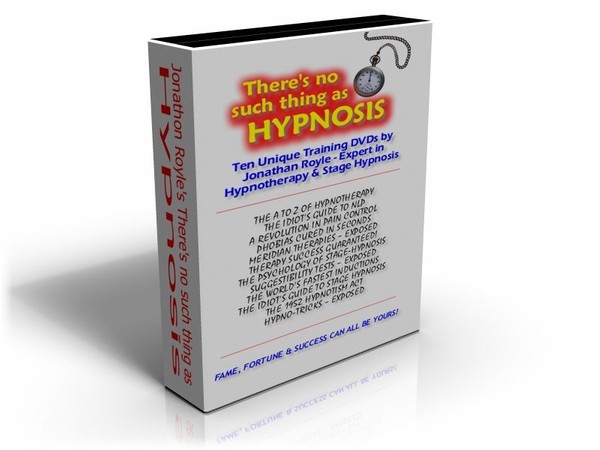 There's No Such Thing As Hypnosis & Hypno-Tricks
$47
Buy now 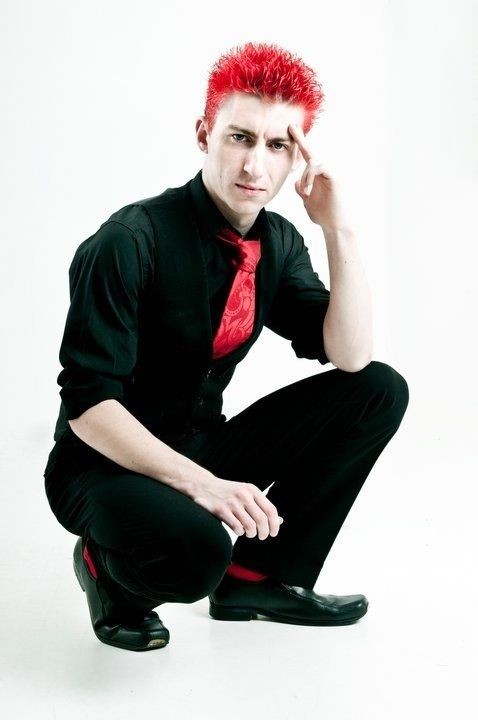 Robert Temple's Stage & Street Hypnosis Course
$77
Buy now
This website uses cookies so that we can provide you with the best user experience. By continuing to use this website you are giving consent to cookies being used.
Got it