Jonathan Royle & W. G. Magnuson  Del-Ardo was the Stage Name of the late and great W. G. Magnuson who in the 1920-1930's produced a number of manuscripts revealing the innermost Secerts of the Mediums, Mentalists & Mystics.

These manuscripts were often badly typewritten and are very hard to find in any readable or legible condition these days, which is a great shame as many of them were Gold Dust.

Now out of Copyright and/or in the Public Domain. Jonathan Royle has spent time to track down almost readable copies and has then spent time decoding the unclear bits and then re-typing them so they are clear and readable, before often adding his own additional thoughts and ideas on the material presented.

Presented within this manuscript is a ridiculously easy but truly reliable and mind blowing method for performing a Headline Prediction.

These are the exact techniques that Del-Ardo Described decades ago and which Royle first used back in 1990 as the performance element of his final exam in Drama class at School when he was just 15 years old.

Using these methods you can walk into a reporters office and in front of him you can write down a number of Predictions of what his newspaper will publish as Headlines on the front page and within its pages in a few weeks time.

You can then get him to sign the bottom of this predicition sheet before it is sealed in an envelope and sent by you to him through the post so that it is date stamped as further proof of when the predictions were made by yet another independent party, namely the postal service.

On the evening of the show the Reporter brings this envelope with him to the show which he has (as instructed) placed within two pieces of cardboard which he has stapled closed around the edges and has then signed his name on both sides of the cardboard, prior to finally placing this into a larger enevelope, sealing it, signing his name across the flap and keeping it all under lock and key in his safe until the night of the show.

Despite these impossible seeming conditions, which he will happily and readily confirm on stage to be true and accurate, your Predictions turn out to be Highly Accurate on the night of the show.

And yes he confirms that the sheet of paper contained inside the postmarked and dated envelope that he received through the post and which has been stapled inside two sheets of card and sealed inside of another envelope upon the flap of which he signed his name is the exact same piece of paper he saw you make the predictions on some weeks earlier and it does indeed bear his signature upon it.

These proven methods helped Jonathan Royle to pass his drama exam, now let them obtain much invaluable Free Publicity for your next show! $20.
You'll get 1 file (179.4KB) 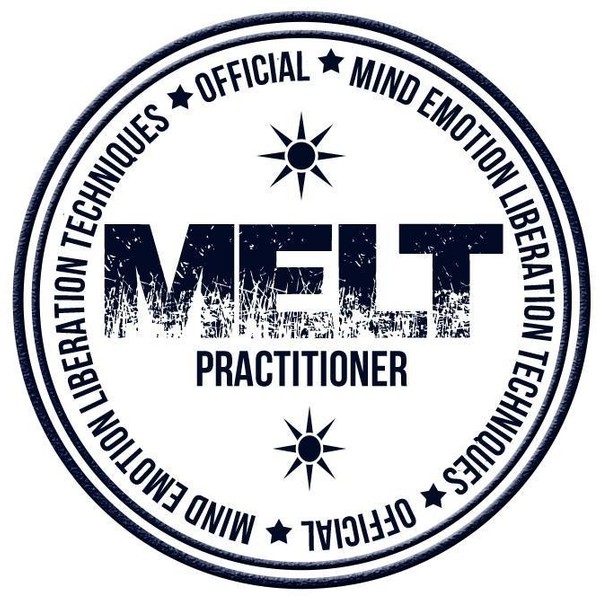 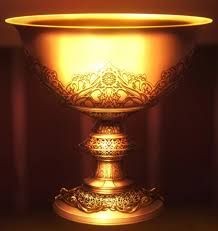 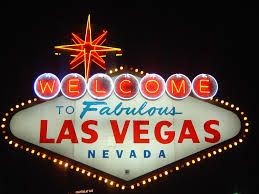 HTG LIVE - Jonathan Royle Live in Las Vegas 2013
$97
Buy now
This website uses cookies so that we can provide you with the best user experience. By continuing to use this website you are giving consent to cookies being used.
Got it