Jonathan Royle & W. G. Magnuson  Del-Ardo was the Stage Name of the late and great W. G. Magnuson who in the 1920-1930's produced a number of manuscripts revealing the innermost Secerts of the Mediums, Mentalists & Mystics.
These manuscripts were often badly typewritten and are very hard to find in any readable or legible condition these days, which is a great shame as many of them were Gold Dust.

Now out of Copyright and/or in the Public Domain. Jonathan Royle has spent time to track down almost readable copies and has then spent time decoding the unclear bits and then re-typing them so they are clear and readable, before often adding his own additional thoughts and ideas on the material presented.

Presented within this manuscript are the following manuscripts:   *The Miracle Mind Act

*The Khirron Single Sitting   (A long forgotten method that Mediums used to use to give stunningly accurate one to one Psychic Readings is revealed, it all seems so fair that you'll get a huge kick out of performing this one)

*The Ellis Mind-Reading Act
(Proven Stage Routine for a 2 Person Act ideally, but could be worked by the Solo Performer with some commonsense applied, that allows for a powerful Q & A routine in real time and in a manner that seems impossible)
*Del-Ardo Private Reading Method   (Another devious and ingenious principle and approach that will prove worth its weight in gold for anyone who gives 1 to 1 Psychic Readings)

Together with these 4 long out of print manuscripts, this large format (A4) PDF Ebook of 22 Pages also contains Royles further thoughts and comments on things including mentions of how he in the early 90's became dubbed by the “Psychic News” newspaper as “The New Uri Geller and Doris Stokes Rolled Into One” whilst performing as “Britain's Fastest Spiritualist Medium”.
You'll get 1 file (162.4KB) 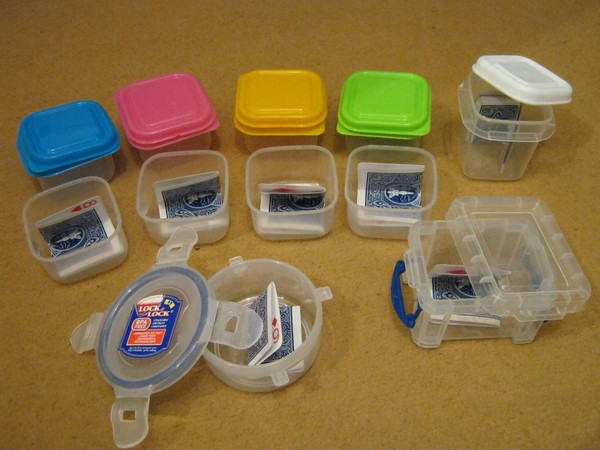 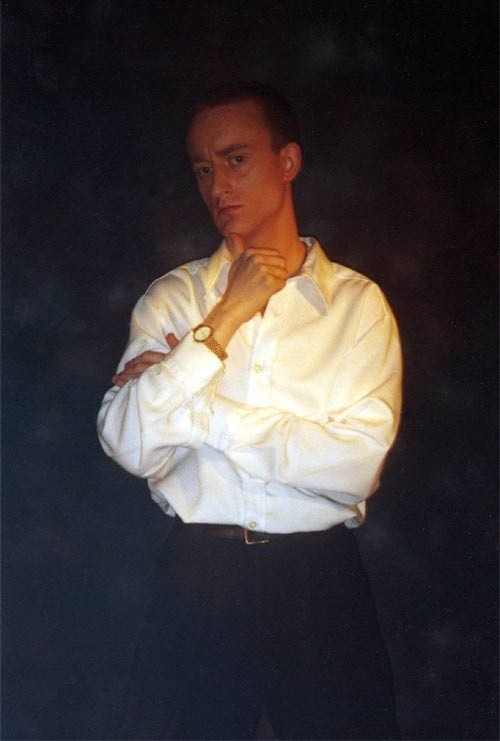 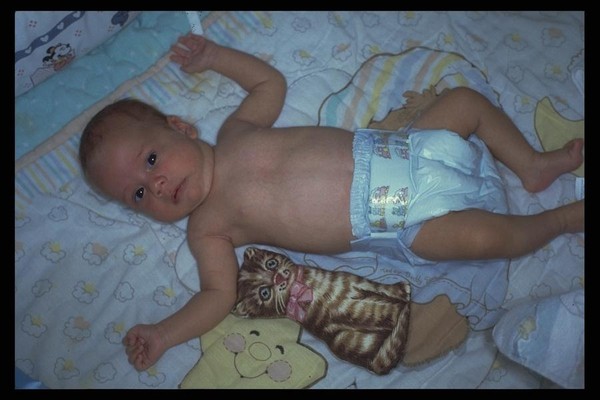 Infertility & Hypnotherapy
$47
Buy now
This website uses cookies so that we can provide you with the best user experience. By continuing to use this website you are giving consent to cookies being used.
Got it