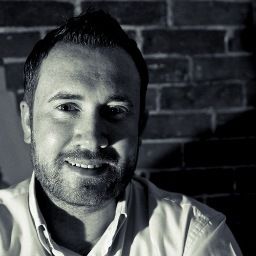 DELUTS Sets 1,2 & 3 set. - Updated 21st June 2016
Supplied here is are 27 creative LUTS for log based cameras. Also supplied in this pack are 'DELUTS LOG' luts. These let you use pre graded or Rec look footage to bring back to LOG (simulation) so that you can apply one of the creative DELUT looks.

Please read all the way down.

Adobe have updated CC applications and Adobe Premiere CC 2015.3 and have slightly changed the way LUTs load into Premiere. Instead of loading the LUT .looks files that I created as a MAC installer and a Manual installer on PC.

or from the Finder as a shortcut click ‘Go to Folder’ (Apple, Shift G) and paste in for ‘Creative’

and then for ‘Technical’

This will take you to the correct locations.

You can also use DELUTS in Adobe Photoshop. You can find them in Adjustments/Color Lookup/3DLUT File dropdown list.

Same applies for Adobe Media Encoder and Photoshop (see MAC above for reference).

PLEASE READ: As ever please don't upgrade if you are part way through a project. And note down what looks and Luts you used in the sequence as I always suggest.  Opening a previous project will loose the link to that particular LUT so its very important that you manually add a lut once you have made a choice on what to use through the quick browser.  Its always a safe way to archive and deliver projects like this anyway.

Manual and automatic installers can be found within the downloaded DELUTS set under Adobe Premiere Pro CC (2015) Installers. For Mac please launch the .mpkg package installer. For PC please follow the instructions.

MAC: Please set your Mac to allow apps download from ‘Anywhere’ under ‘Security & Privacy’ in your ‘System Preferences’ to allow this installer to run.

PC: Put the folder "DELUTS" found in the ‘PC’ folder within ‘Adobe Premiere Pro CC (2015) Installers’ into the location below. If a folder "DELUTS" already exsists, place the containing folder i.e. “SET123” inside "DELUTS" otherwise copy the enclosing folder also. If there are any zipped folders please unzip before installing.

Its very important where you place the 'look' & 'Cube' files. Please ensure they are in their correct locations. Missing out a folder or changing names of LUTs will loose the file location and result in Red and White checkerboard when selecting a LUT.

Restart your application or preform a restart for the Luts to load.

Please contact support [email protected] if your installation of Adobe Premiere Pro CC 2015 is not in the standard default location for Mac or not within C: drive on a PC. If you experience Red and White checkerboard when selecting a LUT this is normally the issue. I will do the best to give you support.

Creative Looks will be available through the ‘Lumetri Color’ interface under the ‘Creative’ section.

Use ‘Basic Correction’ in the ‘Lumetri Color’ interface to control Exposure & White Balance for example.
Other LUT adjustments should be made in the Creative section of ‘Lumetri Color’ interface.
I find it best to apply an adjustment layer over the top of my cut, then adjust the Exposure / White Balance etc on the actual clip underneath, that way the LUT will work as intended.

There are also now several DELUTS LOG luts in the ‘Basic Correction’ section ‘Input LUT’ dropdown menu. These let you put pre graded or Rec look footage back to LOG so that you can apply one of the Creative DELUT looks.

If you are using an older copy of Premiere that has limited ‘Lumetri’ function, you will still be able to load one lut at a time.

Location of installed LUTs and usage when using FCPX:

For FCPX you will need a LUT loader or LUT utility. I suggest ‘Color Finale’ by Denver Riddle. http://try.colorgradingcentral.com/colorfinale/. I have no affiliation with Denver Riddle but I do think his plugin for FCPX controls LUTs very well. He now has x-rite support to help balance you cameras or shots.


To add DELUTS to the Color Finale plugin for FCPX. Locate ‘Color Finale’ from the Effects tab and drag to your clip. navigate to the plugin and open the Control Panel. From there select ‘LUT Utility’ Tab and then in the bottom right corner Launch the Cube manager. Add the DELUTS .cube files here using the ’+’ symbol. These will then be available in the drop down menu ‘LUT Name’ in the control panel. Select the LUT and apply. Use ‘Curves’ within the plugin to control exposure and remember that effects work best before the LUT in layer order. For best effect drag the ‘Curve’ below the ‘LUT Utility’. But what ever works for you!

Please Note!
There is a limited number of 3rd party LUTs that can be loaded into Adobe Premiere CC 2015 at one time. If you have multiple DELUTS sets installed you may need to remove some luts from the folder inside the directory below. You can move whole sets outside this directory temporarily and place back when you need them again. I would suggest removing the LUTs that you are not frequently using to help this scenario.

Additionally please remember with Premiere Pro CC 2015 on Mac or PC, Adobe Looks from the speed dropdown menu within the Creative section of Lumetri colour window display and function in slot allocation. Installation of any additional 3rd party Looks will change the order of the dropdown menu in alphabetical order. This may effect the ‘look’ you have on open Projects. Or when reopening projects. If you come across this issue please remove the last installed set of looks, restart Premiere and note the Looks used in the project.

For project archive purposes I would suggest using the dropdown quick preview as a starting point to choose a lut then Manually adding the LUT to maintain consistent looks across different workstations or when recalling older projects.

(This doesn't effect LUTs that have been manually loaded into Lumetri)

Looks and LUTS are installed into Adobe Media Encoder much the same way as Premiere. The contents of Lumetri within these applications must be identical if you are using AME to export from. Otherwise you will not have the same matching settings with in your project. (this is a side effect from using the quick looks. Loading .cube files manually will not have this problem on export. Please check before exporting your project that this is the case. You can copy the contents of the installed DELUTS between Premiere and AME if need be. 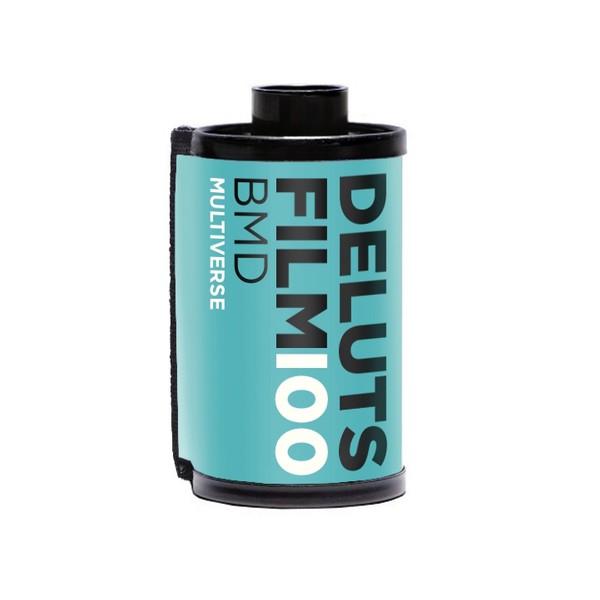 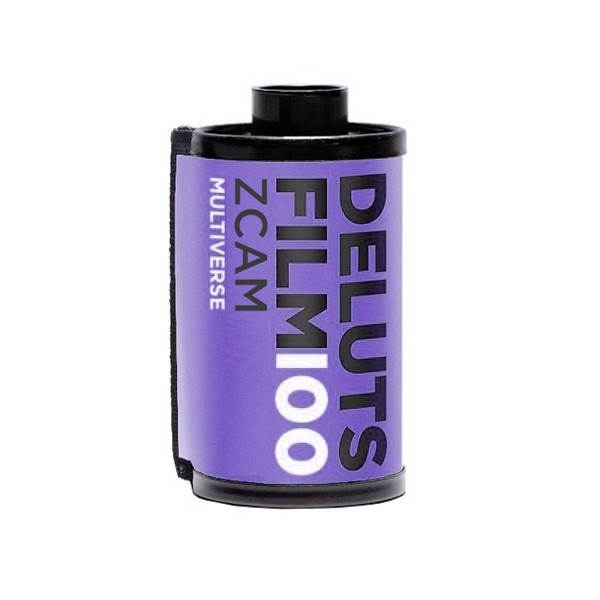 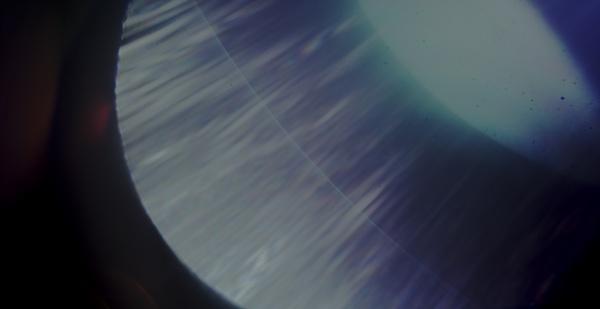 DELUTS WHACKWORKS Overlays
£4.99
£4.24
Add to cart
This website uses cookies so that we can provide you with the best user experience. By continuing to use this website you are giving consent to cookies being used.
Got it