SPECIAL EDITION: Includes 60 pages of reporter's notes encompassing each day of the January-February 2020 court hearing on a lawsuit  filed against Bayer and BASF by Missouri peach farmer, Bill Bader. Bader was awarded $265 million in the case. Both companies plan to appeal. This special edition is organized from our first story to our latest, with reporter's notes attached to each trial story. Notes include information from company emails and internal reports that were under a gag order during the trial.


Since 2015, the Midwest Center for Investigative Reporting has covered the pesticide dicamba and its increased use as new genetically modified soybeans and cotton seeds were developed to resist the chemical.

Prepare for a lot of pages! It's not just our coverage, it's also hundreds of pages of background materials such as lawsuits, emails, and company statements and reports from Monsanto. 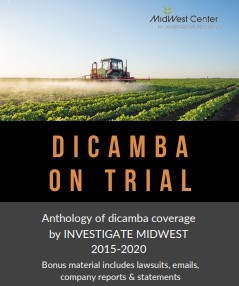 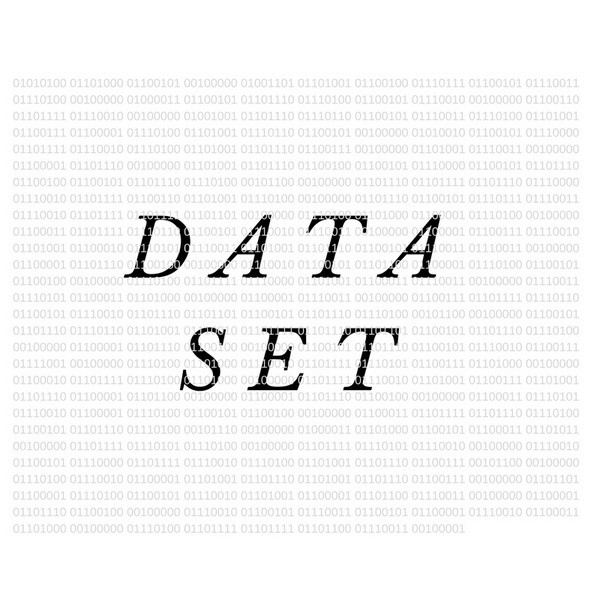 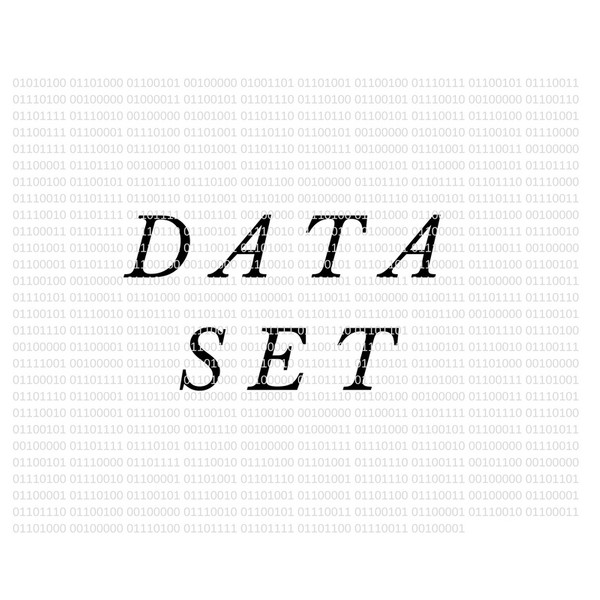 $50
Add to cart
Midwest Center for Investigative Reporting About Contact
More
sellfy
This website uses cookies so that we can provide you with the best user experience. By continuing to use this website you are giving consent to cookies being used.
Got it