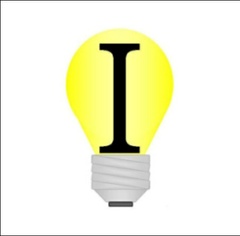 Sonidos Españoles (Spanish Sounds) is an exciting new resource designed to support beginner learners and non-specialist teachers as they learn how to say and read the Spanish sounds that make the language different to English.

The resource is a series of 6 PowerPoints, each addressing 3 or 4 sounds.  The sounds are built up in the order in which learners are likely to meet them, and each part incorporates only sounds that are like English or sounds that have already been introduced.

Audio for the sounds and for the example words, recorded by a native speaker, is built into the PowerPoints.

There are also some support materials and resources provided:
Please note that this resource is based on Castilian Spanish / castellano.

Download a sample of Sonidos Españoles from http://www.ideaseducation.co.uk/resources/sonidosespanoles-sample.pdf
You'll get 13 files (17.2MB) 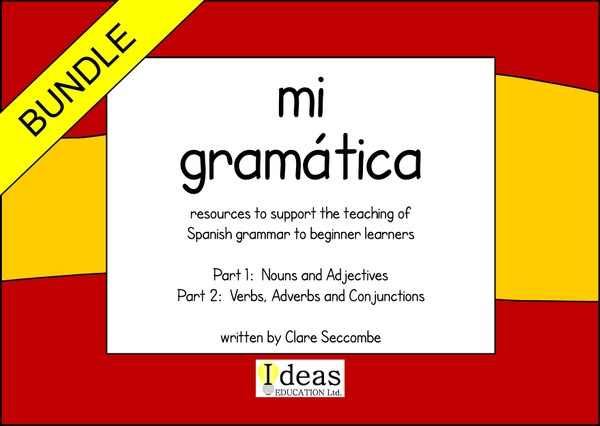 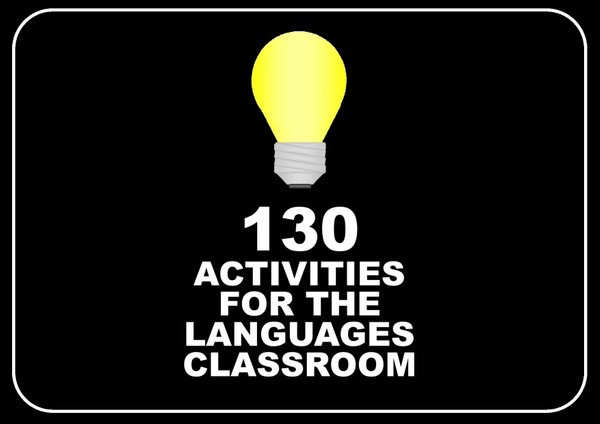 130 Activities for the Languages Classroom
£2.50+
Add to cart 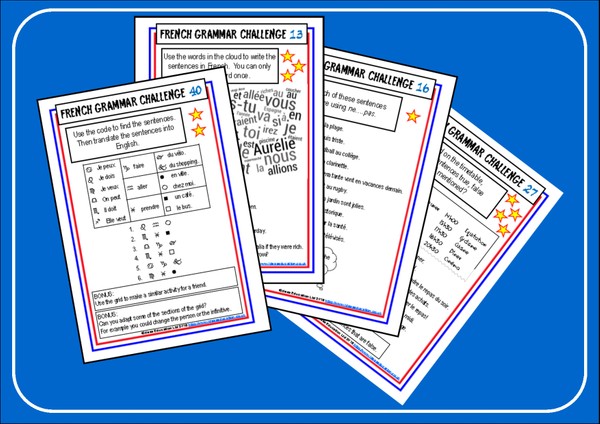 French Grammar Challenge Cards
£9.99
Add to cart
This website uses cookies so that we can provide you with the best user experience. By continuing to use this website you are giving consent to cookies being used.
Got it