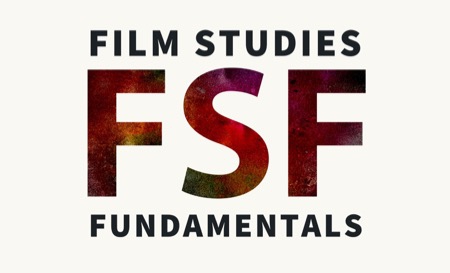 Ian Moreno-Melgar All about me and this store. Hi! Get in touch!
More
Cart
Home Component 2
Attack the Block - a comprehensive scheme of work and eBook for GCSE Film Studies.

Attack the Block - a comprehensive scheme of work and eBook for GCSE Film Studies.

Written by an experienced examiner and consultant, this booklet on Attack the Block, directed by Joe Cornish in 2008, provides a huge range of activities. Some of the work includes: the context of the production of the film, London, social housing, gang culture and the London Riots of 2011. Also includes key facts and information on the making of the film and systems for keeping notes during watching with templates using the Cornell notes system. There are also in-depth details on key scenes, dozens of screenshots from the film as well as images from other relevant areas that have influenced the film. You will also find a range of screenshots and screen grabs from other sci-fi films such as Blade Runner and Aliens. There are also screenshots from British films such as Harry Brown and A Clockwork Orange to aid and support the work on comparing film texts. The booklet also contains dozens of activities for students including mock exam questions, comprehension questions on location, characters and more. PLUS: guidance on how to analyse scenes from the film using hexagaonal learning and summary sheets to help with revision. Key scene analysis include links to the specific scenes or extracts, hosted permanently on YouTube, so you don’t even need a copy of the film to complete some of the tasks-again, perfect for students to complete! Many of the tasks included have also been designed to be peer or self-assessed and there is a wide variety of solo work, paired work or group work catered for, with each activity described in detail at the beginning of each task.

On here you'll find three different versions, each with the same content. This version, at £3.50 has no watermarks on every page. For just £1.50 more, there's a version that will be sent with Microsoft Word and Mac OSX copies of  the booklet so that you can edit and do as you like with, as well as the unmarked PDFs ready for printing. That can be found here: https://sellfy.com/p/ZHNf/

This booklet has been written so that it can be used in a variety of ways; print and use as a ready-to-go scheme of work in a booklet. Maybe give to students as a detailed homework that can be completed alongside your own classroom work. It also works great for revision, either with individual task printed or again, as a whole booklet. Try printing individual pages as starters or plenaries, or even using the tasks as engaging resources for lessons built around key ideas of your own.

This guide / ebook is designed to help in the delivery of GCSE Film Studies, focusing on Component 2 Global Film. This guide focuses on the key aspects of Film style / aesthetics as well as film language, as per the Eduqas Specification.

Many thanks for taking a look and for any future purchases!
You'll get 1 file (2.6MB) 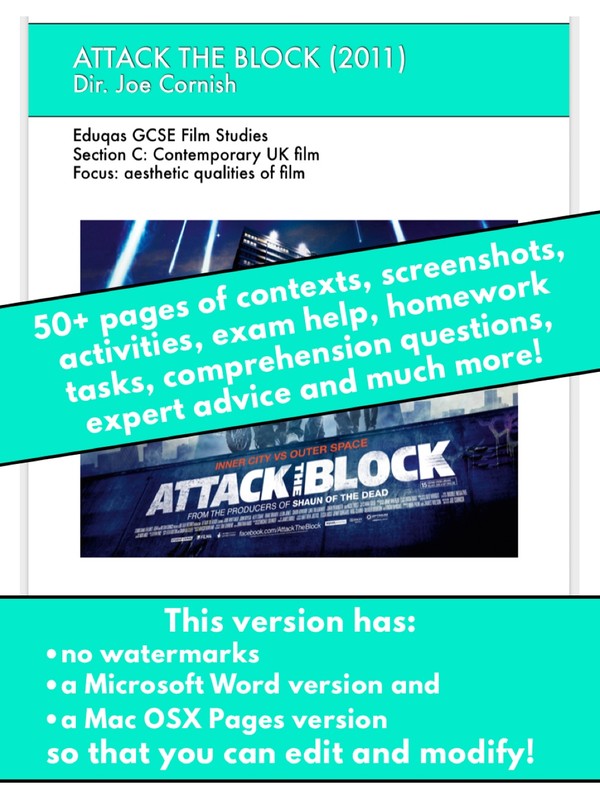 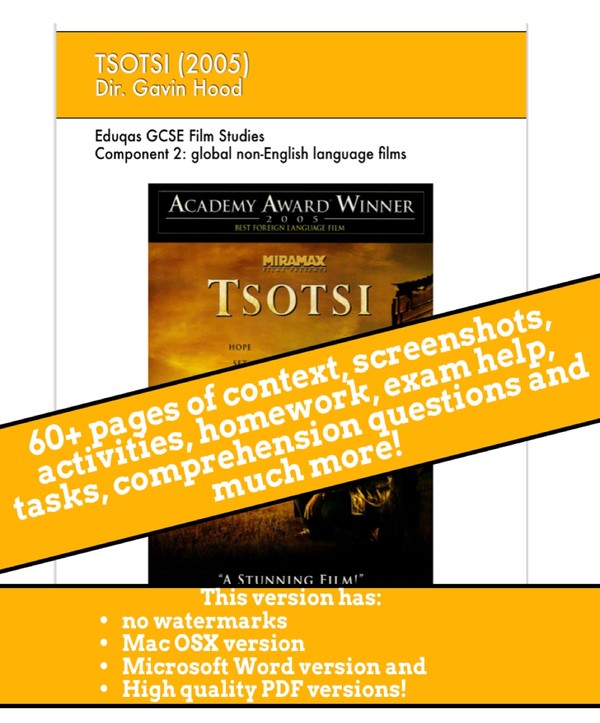 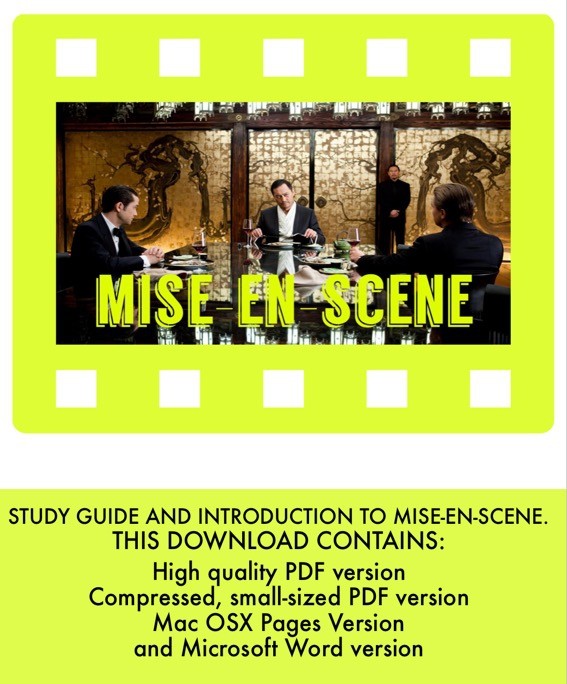 £2.50+
Add to cart
Ian Moreno-Melgar All about me and this store. Hi! Get in touch!
More
sellfy
This website uses cookies so that we can provide you with the best user experience. By continuing to use this website you are giving consent to cookies being used.
Got it