"Prisms 2" is the sequel to the highly acclaimed and best-selling expansion suite for Ripchord.

After the massive success of the 1st release of Prisms, I was overwhelmed with all the positive reception. Which lead to me creating an even bigger and better follow up to the series.

Prisms 2 contains 30 brand new key-labeled and chord filled banks. This time we even included some different musical modes with over 1,400 chords in the style of Jazz, Neo-Soul, Gospel and R&B.

As a bonus, early supporters will get access to the official "Prisms 2 Soundtrack" which will feature some exclusive beats from my friends and "well-know" producers that they created using Prisms 2.

Ripchord is a free plugin needed in order to use this product.

Ripchord is a VST3 plugin that only works on DAW's that support VST3 such as FL Studio 20, Ableton Live 10 and Logic Pro X.  Must be on the latest versions.

Demo music composed by Dilip for the Prisms™ 2 Soundtrack.
You'll get 1 file (65.4MB) 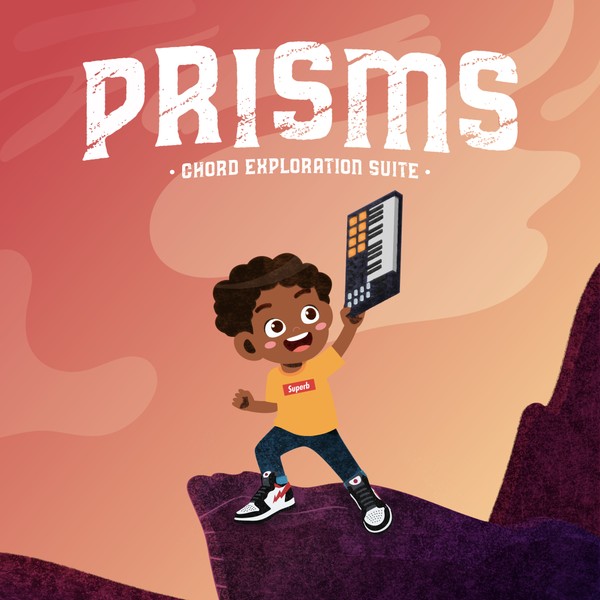 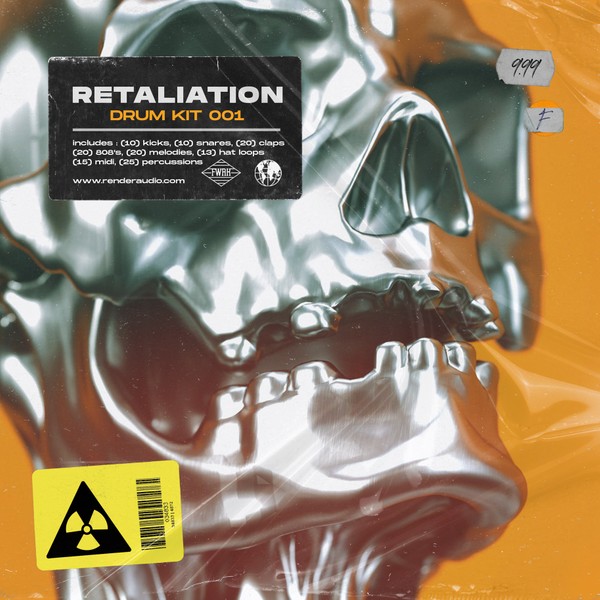 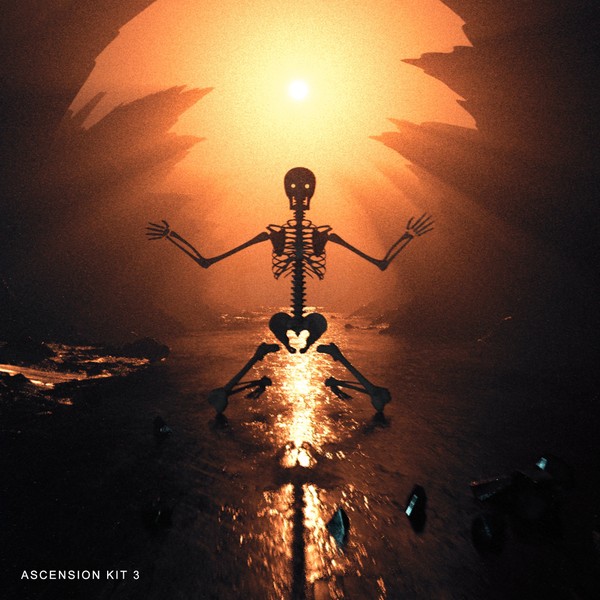 Ascension Kit 3
$20
$15
Add to cart
This website uses cookies so that we can provide you with the best user experience. By continuing to use this website you are giving consent to cookies being used.
Got it