Breathe life into your WARFARE project with this comprehensive, meticulously recorded, edited and mastered sound effects collection of any AIR or SKY WARFARE VEHICLES! Perfect for use in a war themed or shooting video game, contemporary or historical military film, animation, or any other project that requires the Highest Quality AIR FORCE or related AERIAL WARFARE sounds!


PERFECT FOR:
…and all other audio-visual productions! 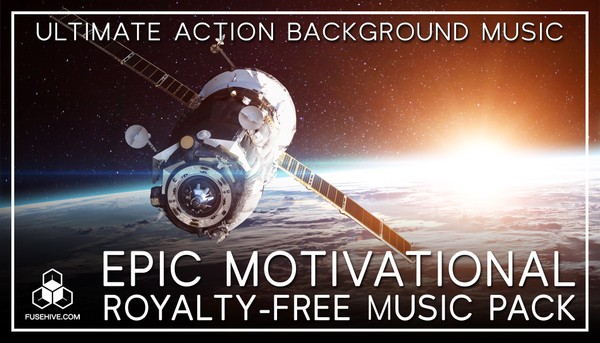 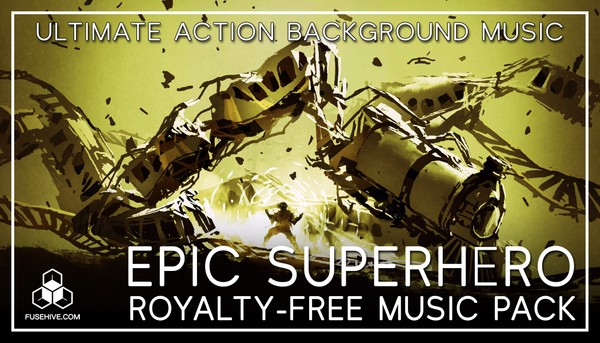 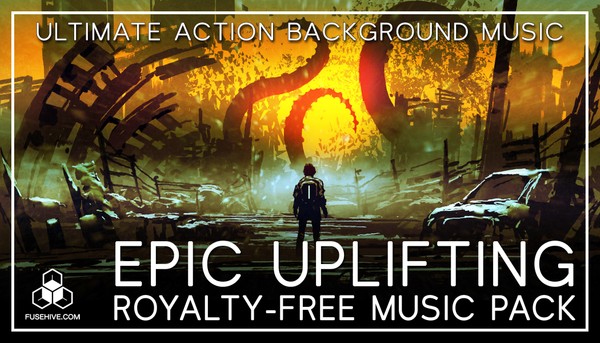 EPIC MUSIC "Dark Motivations" - Ultimate Inspiring Orchestral Royalty-Free Action Music Soundtrack
$27
Add to cart
This website uses cookies so that we can provide you with the best user experience. By continuing to use this website you are giving consent to cookies being used.
Got it