Grab your shield and draw your sword with this detailed collection of fantasy inspired weapon sounds. Explore medieval kingdoms and fantastical battles with nearly 850 sound files of 280 unique sounds, each hand-crafted by our team of AAA industry veterans and inspired by games such as Skyrim, Zelda, Final Fantasy, World of Warcraft and Total War, plus epic movies and TV shows like Lord of the Rings, Narnia, Clash of the Titans, Game of Thrones, Braveheart, and many more.

What makes this library the most unique of its kind is not only such high level to detail and cutting edge quality sound design, but also a gigantic set of SIEGE ENGINE sounds (Trebuchets, Catapults and more) as you've never heard before!

Whether your project requires authentic weapons such as ONE-HANDED and TWO-HANDED SWORDS, KNIVES and DAGGERS, AXES, SHIELDS, BOW and ARROWS, weapons HANDLING and more; IMPACT SOUNDS on a variety of surfaces including METAL, WOOD, ROCK, FLESH, ARMOUR and CLOTHING; or extensive ARMOUR and CLOTHING FOLEY SOUNDS, you'll have everything you could possible need with this expansive collection!

And if that isn't enough, BUY NOW and receive FREE BONUS SOUNDS from our beset sellers:

Do you need Siege Engines and Larger Weapons too? We got you covered!
Discover entire sets of sound effects that will bring your BATTERING RAM, CATAPULT, TREBUCHET, SIEGE TOWER and ENGINES MOVEMENT to life. As always in our libraries, included are all action sounds you'll ever need, such as LOADING, HANDLING NOISES, SHOOTING and walls/castles/bunkers/fortified gates HIT IMPACT sounds, multiple intensity mixes, looping versions, various speeds, and more.

…and all other audio-visual productions


Don’t miss out on the most complete library of fantasy/medieval weapons and siege engine sounds out there!

If there is a SFX / music style that you are looking for and we haven't published it yet, please drop us an email. We release new assets regularly and will be delighted to create and include the assets you desire in one of our next releases. 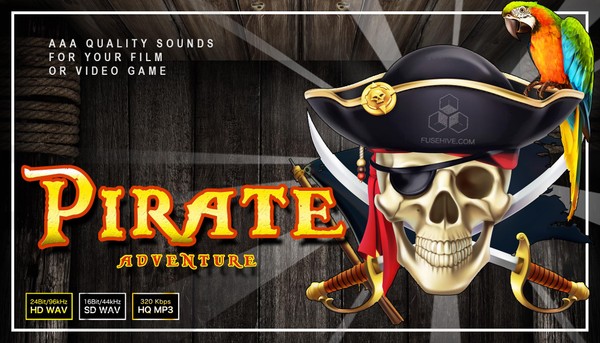 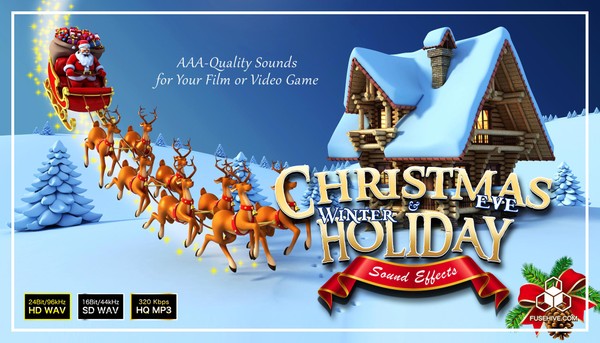 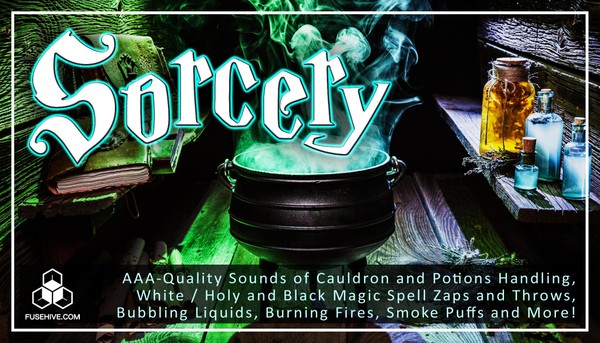 Sorcery Magic Sound Effects Library - Fantasy Witch Potions & Spells Royalty Free SFX Audio Pack
$99.99
Add to cart
This website uses cookies so that we can provide you with the best user experience. By continuing to use this website you are giving consent to cookies being used.
Got it