Create ultra-realistic projects for STREET FIGHTING or MARTIAL ARTS COMBAT with this one-of-a-kind audio pack of sound effects for a variety of different fighting environments! With 4,440 top-quality audio assets (1480 original sounds) mixed and mastered by our team of audio experts and veterans of the AAA Gaming industry, this sports sound pack is perfect for any kind of hand-to-hand combat, including:

Or any other form of combat! Included are also KNIFE and WHIP noises!

STAGGERING AMOUNT OF HIGH-QUALITY MARTIAL ARTS CHARACTER VOICE OVERS
Inject life into your fighters with 1000+ different MALE and FEMALE voice overs, of which more than 200 are ASIAN KARATE style voice overs, inspired by BRUCE LEE and JAPANESE SAMURAIS! Ranging from MID-PITCH and DEEP VOICES, with voice overs covering GRUNTS and SHOUTS for situations ranging from DOMINANT to SUBMISSIVE, from WINNING to LOSING, from STRONG to WEAK, LOUD to QUIET, BREATHY to GUTTURAL, ANGRY AGGRESSIVE to EXCITED and HAPPY, and everything in between, all emotions are covered!

INCREDIBLE EASE-OF-USE
Each audio file is drag-and-drop ready, presented in high-quality MP3 and WAV formats with meticulously labeled keywords, so you can create the perfect gaming experience for your players in a matter of moments! Enrich your title in seconds with beautifully mixed, AAA quality sounds brought to you by our team of industry veterans, whose hundreds of games worth of experience have culminated in this extraordinary sound pack!

With 4,440 top quality audio assets (1480 original sounds), multiple variants, and a staggering amount of recording takes, this audio pack is jam-packed with any sound you could want.

PERFECT FOR:
…and all other audio-visual productions!

If there is a SFX / music style that you are looking for and we haven't published it yet, please drop us an email. We release new assets regularly and will be delighted to create and include the assets you desire in one of our next releases. 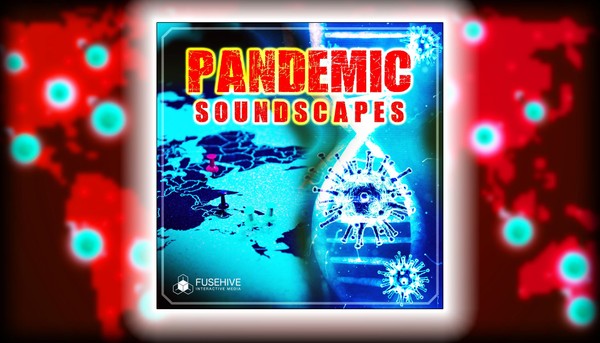 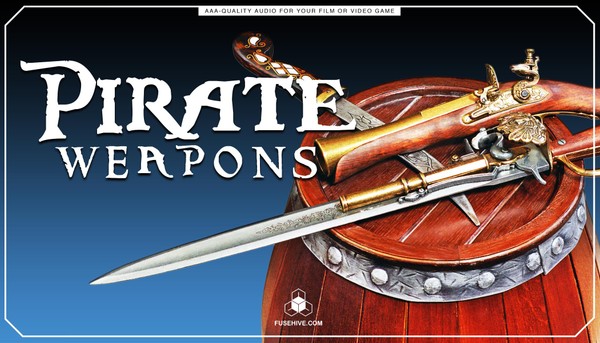 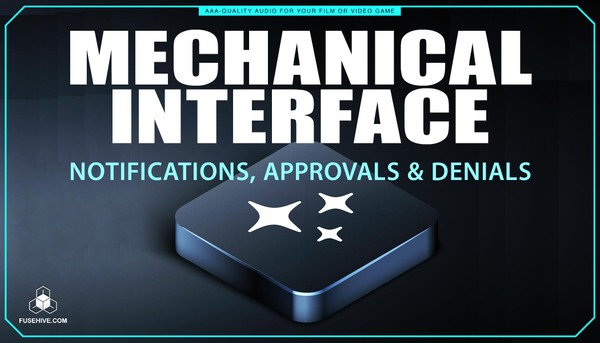 Notifications, Approvals, Denials, Menu Sound Effects Library – Mechanical User Interface MINI PACK
$29.99
Add to cart
This website uses cookies so that we can provide you with the best user experience. By continuing to use this website you are giving consent to cookies being used.
Got it