Click, swipe, and scroll your way through a dizzying array of 1000+ futuristic interface sounds, with 450 voice overs for MALE & FEMALE computer interface voices!

Each and every piece of included audio has been carefully constructed with a distinct SCI-FI feel, covering all shapes, sizes and paces you'll ever need! Sounds are perfect for:
...and any other SCI-FI themed- project!


DOWNLOAD NOW to take your project to warp speed and give it an amazing feel!


ONLY PRODUCT OF ITS KIND
Featuring not only BLIPS, BEEPS, CLICKS, and COUNTER SOUNDS commonly found in user interfaces, but this library also boasts sounds for SCROLLING SCREENS, DROP DOWN MENUS, NOTIFICATIONS and ALERT SFX, MUSICAL and NON-MUSICAL sounds, GLITCHES and WHITE NOISES, MENU AMBIENCES (various styles and intensity levels), VOICE ASSISTANT SOUNDS, and much much more!

ALL UI SOUNDS THAT YOU'LL EVER NEED
This is a truly unique collection of 1,500 Highest Quality audio assets (500 original SFX) contained within, with huge variety such as BUTTON BLEEPS, COUNTER BEEPS, DATA READOUT and COMPUTER PROCESSING SOUNDS, DISPLAY TRANSITIONS, AFFIRMATIVE and NEGATIVE MUSICAL NOTIFICATIONS, DIGITALIZED SWIPES and SWISHES, MECHANICAL CLICKS and other NOISES, and all other Digital User Interface sound effects that you'll ever need. From MODERN & SLEEK, to MECHANICAL, LIGHT or HEAVY sounds, FUTURISTIC INTERFACE is a MUST HAVE library for your project!

For your convenience, we have also included variants such as SINGLE SOUNDS, FULL SEQUENCES and SEAMLESSLY LOOPING EDITS.

INCREDIBLE EASE-OF-USE, INSTANT RESULTS
Enrich your projects in seconds with beautifully mixed, AAA quality sounds brought to you by our team of industry veterans, whose 600+ games worth of experience have culminated in this extraordinary sound pack! Each audio file is drag-and-drop ready, all presented in 3 formats - high quality MP3 (320 Kbps) and WAV (96 + 44.1 kHz, 24 + 16 Bit) with meticulously labelled keywords, so you can create the perfect futuristic experience for your audiences in a matter of moments!

VOICES for COMPUTER ASSISTANT: For the full set of voice samples, various characters and more, be sure to pick up the full voice product at our store! Check back soon!


GET IT NOW and reward your audeinces with the nicest interface audio out there!


If there is a SFX / music style that you are seeking for and we haven’t published it yet, please drop us an email. We release new assets regularly and will be delighted to create and include the assets you desire in one of our next releases.

Thank you for your purchase!


Fusehive Audio is a team of industry veterans, united in our commitment to providing bespoke audio for video games and casino games. Our unique 24/7 workflow, top quality music/audio technology, decided team of expert practitioners, and commitment to forming strong and lasting partnerships with each and every client make us the ultimate choice to take your game to the next level. 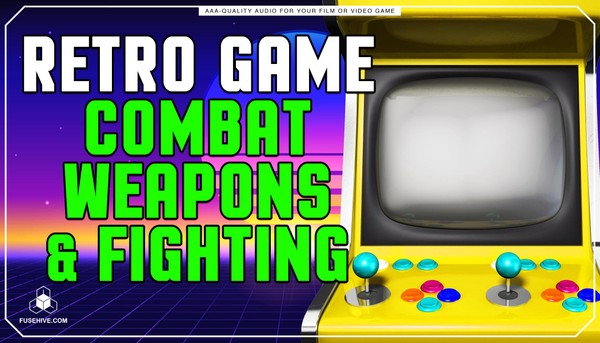 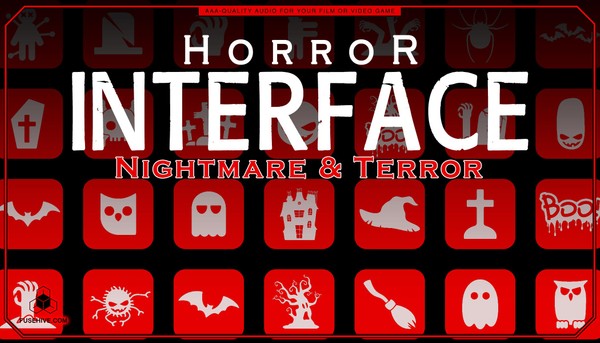 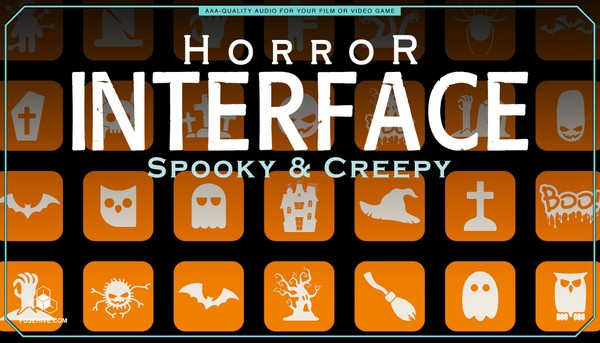 Spooky & Creepy User Interface Sound Effects Library - Horror UI Royalty Free Scary Sounds MINI PACK
$29.99
Add to cart
This website uses cookies so that we can provide you with the best user experience. By continuing to use this website you are giving consent to cookies being used.
Got it