Unleash ultimate destruction with this epic collection of over 300 audio files of Cinematic AAA Quality EXPLOSION sound effects (101 original SFX). Whether your project is an epic war movie, an alien invasion TV show, a gritty FPS or Strategy game, or involves any other industrial / warfare or construction setting, you'll have everything you could ever need and more with this earth-shaking collection.

Choose from a huge selection of bigger-than-reality sounds for every situation, including MATERIAL sounds such as GLASS, LIQUID, STONE, CONCRETE, METAL, GAS, SNOW / ICE, WATER, ELECTRICITY / PLASMA and GENERIC explosions, designed to fullest detail, including CRACKING, BURSTS, EARTHQUAKES, ELECTRICITY NOISES and DEBRIS. All available in a variety of SIZES, LENGTHS, COMPLEXITIES, COMPLEX SOUND SEQUENCES and OTHER VARIATIONS. 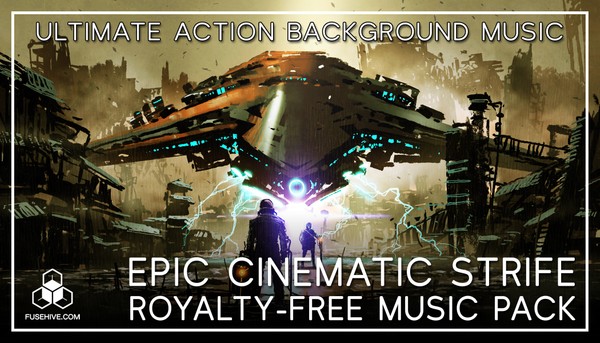 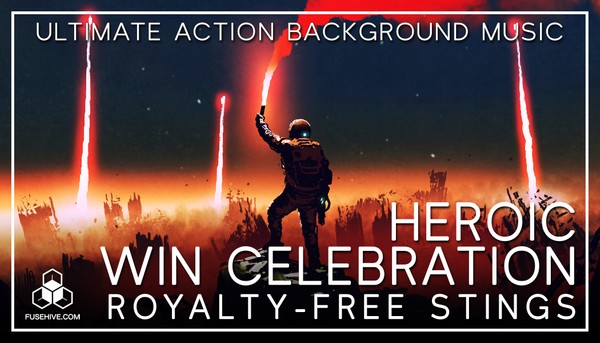 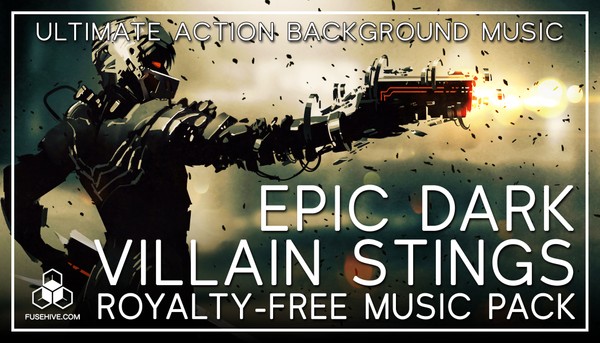 EPIC MUSIC "Villains Victory" - Ultimate Inspiring Orchestral Royalty-Free Action Music Soundtrack
$27
Add to cart
This website uses cookies so that we can provide you with the best user experience. By continuing to use this website you are giving consent to cookies being used.
Got it