Whether your project requires authentic weapons such as metal and wooden SHIELDS, BOW and ARROWS, FIREBALL THROWER, weapons HANDLING and more; IMPACT SOUNDS on a variety of surfaces including METAL, WOOD, ROCK, FLESH, ARMOUR and CLOTHING; or extensive ARMOUR and CLOTHING FOLEY SOUNDS, + numerous Medieval MAGIC SFX, you'll have everything you could possible need with this expansive collection of 225 audio files (75 original sounds) that includes all in High Definition, Standard Definition WAV and Highest Quality MP3 formats!

Don’t miss out on what this high quality library of fantasy/medieval sounds out there!

Would you like to have this product + even more arrows, swords, knives, axes and all other blades, all siege engines, fantasy magic, and all that under a big discount??!!

GET OUR MOST COMPLETE MEDIEVAL/FANTASY WEAPONS LIBRARY NOW. 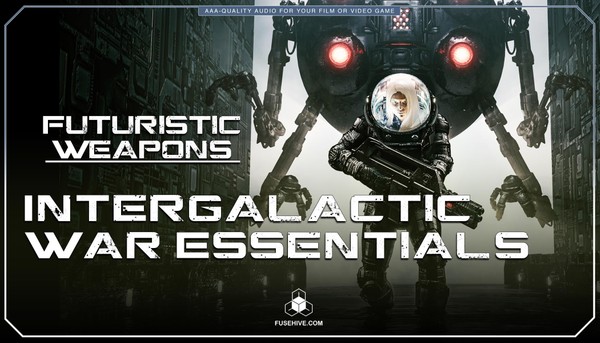 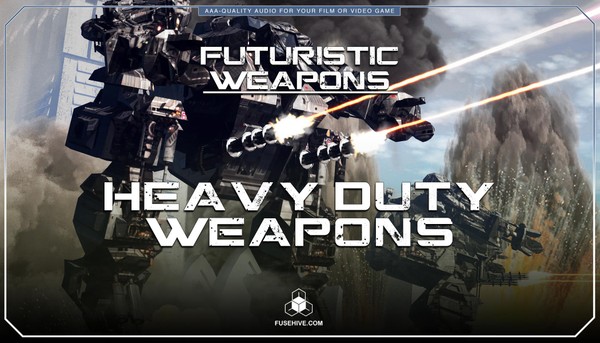 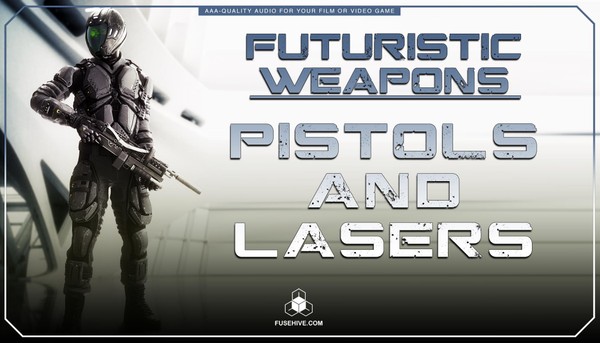 Futuristic Sci-Fi Lasers & Blasters Weapons Sound Effects Library - Science Fiction War MINI PACK
$29.99
Add to cart
This website uses cookies so that we can provide you with the best user experience. By continuing to use this website you are giving consent to cookies being used.
Got it