Are you working on a project that needs Authentic, Highest Quality TANK, HELICOPTER / CHOPPER, MILITARY JEEP or TRUCK, WAR JET AIRCRAFTS or BOMBER, SUBMARINE, DRONE or ROCKET, MISSILE ROCKET and TORPEDO sound effects?
Then read on!

Discover this comprehensive, meticulously recorded, edited and mastered sound effects collection of ALL WARFARE VEHICLES you'll ever need! Perfect for use in a war themed or shooting video game, contemporary or historical military film, animation, or any other project that requires Highest Quality BATTLEFIELD VEHICLE, ARTILLERY, MARINE or AIR FORCE sounds.

Designed by our team of AAA-industry veterans and inspired by games and movies such as Gears of War, Call of Duty, Medal of Honor, Battlefield, Killzone, Command & Conquer, Red Alert, Pearl Harbor, The Hurt Locker, Black Hawk Down, Saving Private Ryan and many more, VEHICLES OF WARFARE is the most complete realistic, one of a kind SFX library that will add a massive value for your audience to your project!

With over 610 audio files and over 200 original cinematic-quality sounds, we went the extra mile by creating multiple sound variations for each vehicle/weapon, various vehicle sizes, and numerous actions and maneuvers that each performs, handling noises and other foley, alternate sound sequences and looping versions of moving or idle engines, jets, mechanics, flying rockets / missiles, startups, shutdowns, hits / detonations / explosions and more.

All files are meticulously labeled, categorized and organized for maximum efficiency and ease of use, requiring absolutely no editing, labelling or splicing! And as always, we have included HD WAV, SD WAV and HQ MP3 versions of each sound for your convenience!

DOWNLOAD NOW this Must Have sound library, and get a rich selection of sfx from our Explosions (best seller) and Parachute sound packs FOR FREE!!!

PERFECT FOR:
…and all other audio-visual productions

There’s no time to lose!
Pick up a copy VEHICLES OF WARFARE now and bring your warfare to life!

Thank you for your purchase! 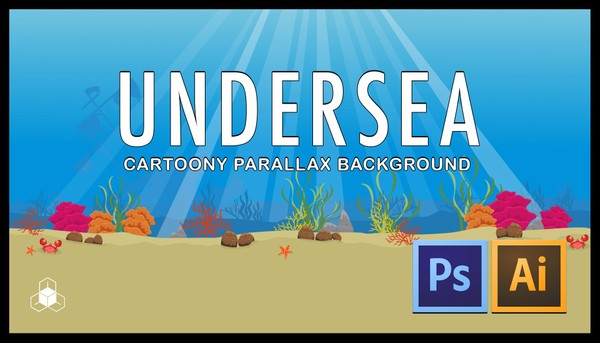 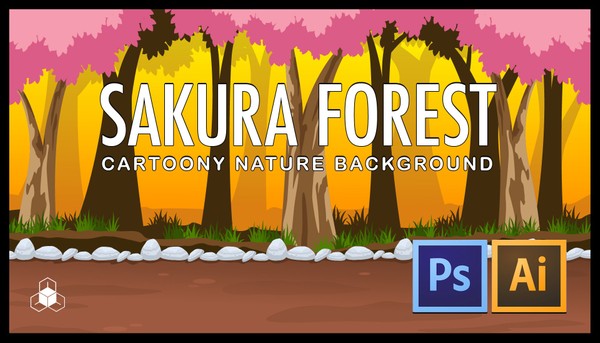 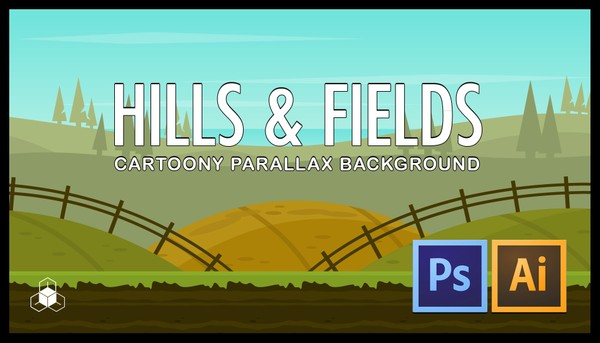 2D HILLS, FIELD - Cartoony Nature Parallax Background
$9.95
Add to cart
This website uses cookies so that we can provide you with the best user experience. By continuing to use this website you are giving consent to cookies being used.
Got it