Waiting on Trains a script for 5 actors

Verna: A ticket window woman who would rather not be working. She is rude, crude, and unacceptable. Customer courtesy is not her specialty.

Kirk and Sue: Two business people who are waiting for their train.

Jean: A janitor who tries to keep the place clean.

Rut: A gentleman, called a bum by some, who simply wants a nice quiet place to sleep.

(Lights come up on the waiting room of a train station. A woman, VERNA, sits at a ticket window R, filing her nails and chewing gum to the beat of a song on the radio. A businessman, KIRK, works at his laptop computer. He sits at the R end of a long row of uncomfortable chairs that are linked closely together. A janitor, Jean, sweeps and cleans the waiting room. There is an entrance L, a doorway UL, and an exit to the trains DR. The voice of a radio announcer comes over VERNA's radio)


RADIO ANNOUNCER
(recording)
And here's another hit that rocked the '90's as we continue our New Year's countdown.
1 file (120.1KB) 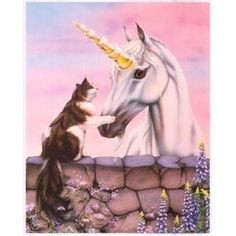 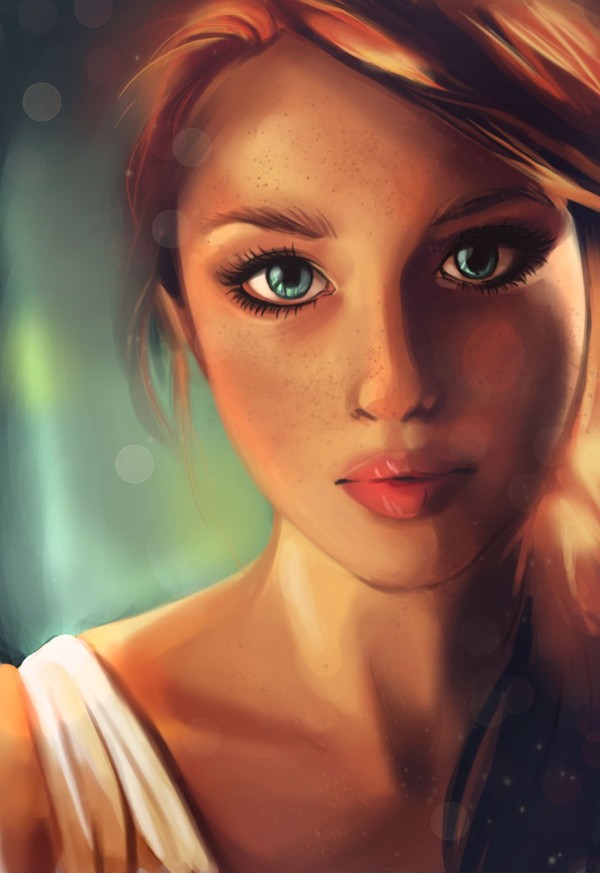 Worrying About the Future script PDF
$1.99
Add to cart 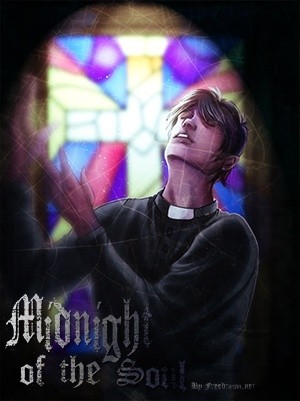 Midnight of the Soul script PDF
$3.99+
Add to cart
This website uses cookies so that we can provide you with the best user experience. By continuing to use this website you are giving consent to cookies being used.
Got it