Scene 1 - A pirate’s cove for games and grub

Scene 2 - An island where the Sea Monster lurks


You will include the author, D. M. Larson, and the publisher, Freedrama.net, in all mentions of the script and will not give credit to another author for the play.

If you have any questions about these rules, please contact [email protected]
Thank you!
You'll get 1 file (16.5KB)

IN FOR MURDER monologue PDF 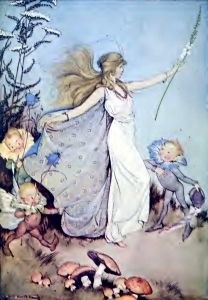 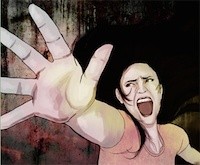