The Hysterical History of the American Revolution PDF

Time and Place: 1775, An undisclosed meeting hall in the American Colonies.

ABIGAIL: I call to order the first Women's Continental Congress...

Deborah Franklin - Wife of Benjamin Franklin who ran the American Post Office for her husband among many other things.

Ben Franklin - Husband of Deborah Franklin who did something... I don't recall.

Martha Jefferson - Wife of Thomas Jefferson who passes away before her husband becomes president.

Molly Pitcher - woman who was a symbol of the true revolutionary gal possibly based on the real life Mary Hays.

Purchase a Word document version you can edit at https://sellfy.com/freedrama/p/the-hysterical-history-of-the-american-revolution-word-document-copy-with-performance-rights/
(includes performance rights) 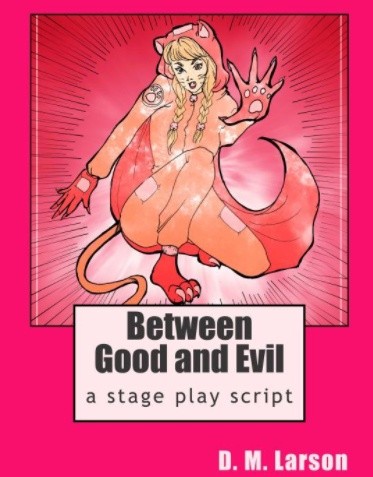 Between Good and Evil stage play script
$3.99
Add to cart 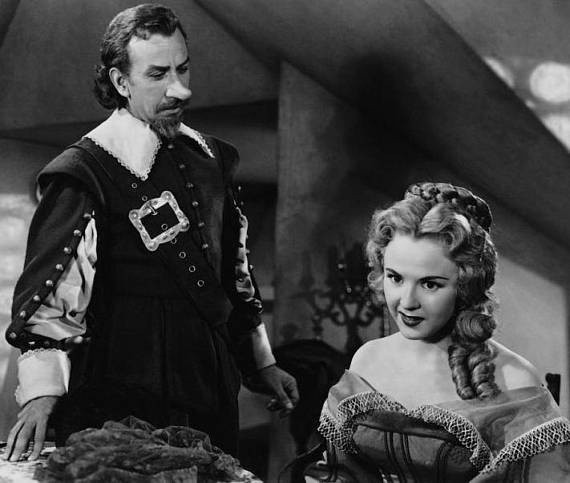 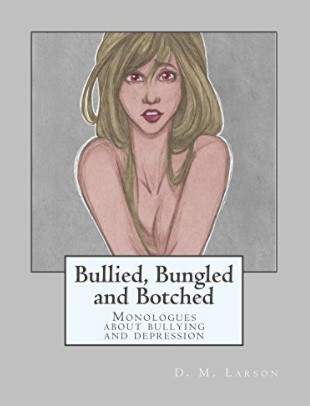 The Bullied, Bungled and Botched book of monologues PDF
$3.99
Add to cart
This website uses cookies so that we can provide you with the best user experience. By continuing to use this website you are giving consent to cookies being used.
Got it