BOB - the Brave can be either gender (Bob can be short for Roberta). One of the mean pirates who pick on PEGGY.

SUE - the Smelly can be changed to Sam. Another mean pirate. 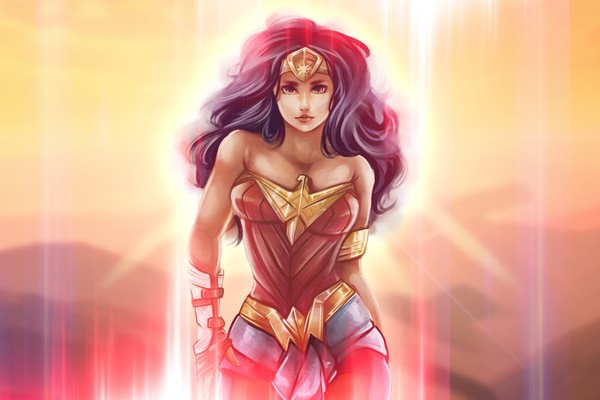 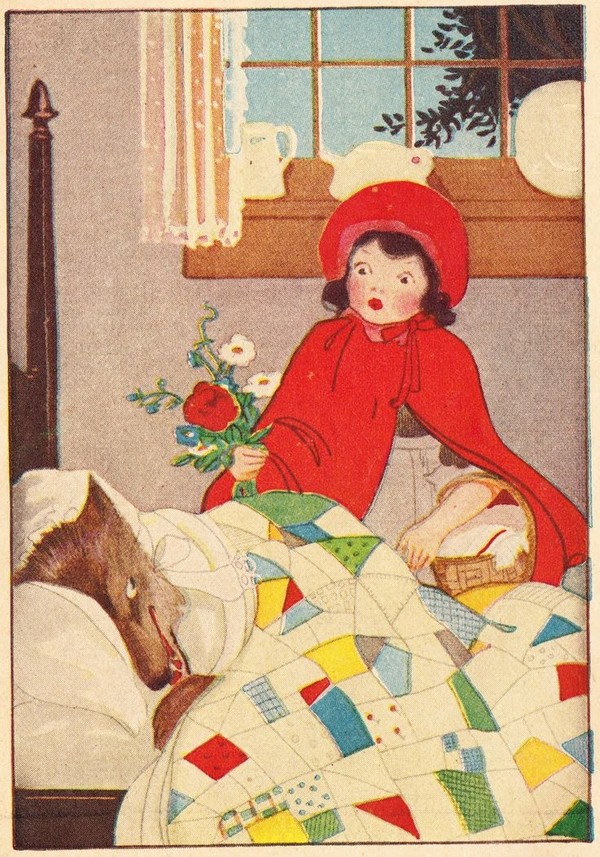 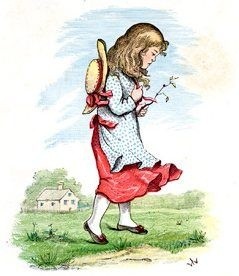 Stung short comedy script PDF
$1.99
Add to cart
This website uses cookies so that we can provide you with the best user experience. By continuing to use this website you are giving consent to cookies being used.
Got it