This is a PDF version of the play.  You can purchase a Word document version at this link: https://sellfy.com/p/8j5Y/

ZANE (or ZANA) – He is one of the kids who goes to Magic Camp. He has the ability to sense the future.

TRISTAN (or TRISTANA) – Kid going to Magic Camp. His powers are unknown.

MOON (f) – She is a kid going to Magic Camp. She has mysterious powers that are untamed.

BRIGIT (or BRIDGER) – Kid going to Magic Camp. She is a singer who is good with animals and plants.

KURT (or KIRA) – Kid going to Magic Camp with wolf like qualities and powers.

MARK (m) - A handsome young man that was turned into a monster. He has the power of charisma/charm. NOTE: A second actor of similar size and build can play the monster version of MARK so the transformation from monster back to human is more dramatic.

JAG – Woman with jaguar qualities and look. Mentor of KURT.

RUNT – Mentor of BRIGIT – He is a small man, who looks like a little boy but has a grey beard. He is close to the Earth and can make things grow.

SOL – He wears bright colors, skin shines, mentor of TRISTAN. He has the power of happiness that he can give to others.

SPIRIT – She wears flowing clothing, sparkles, skin sparkles. She is the mentor of MOON. She has ghost-like powers.

KING – He is handsome, dressed in black goth-like clothing and makeup, has snake-like speech and qualities.

MING – She is beautiful, dressed in black goth-like clothing and makeup, has cat-like speech and qualities. 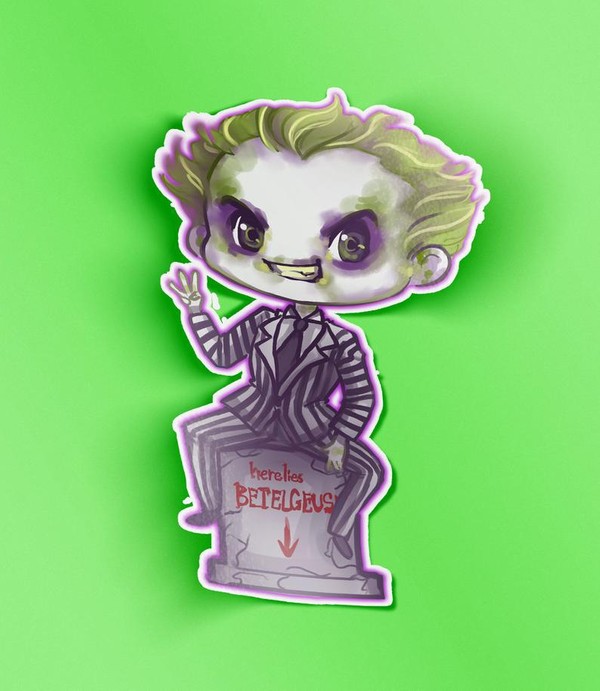 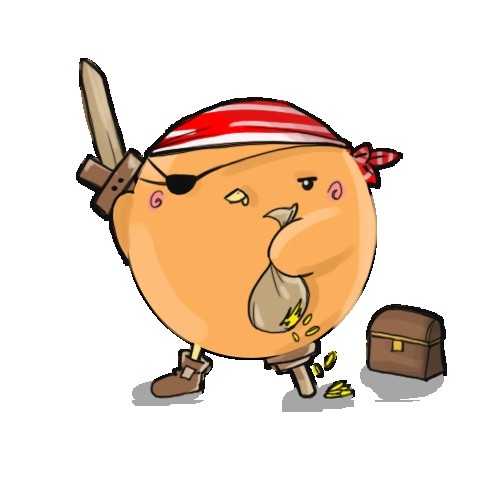 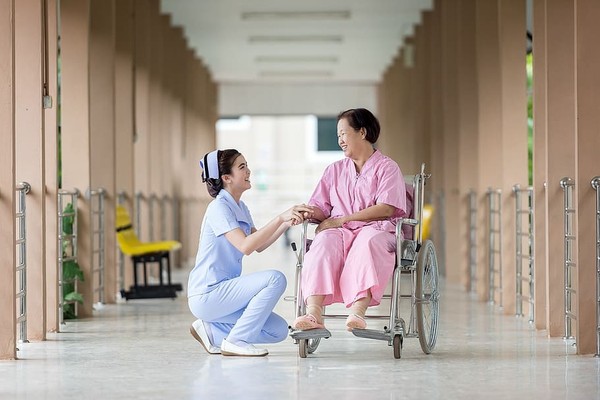 JOKES ARE NO LAUGHING MATTER short scene for 5 actors (male or female)
$1.99
Add to cart
This website uses cookies so that we can provide you with the best user experience. By continuing to use this website you are giving consent to cookies being used.
Got it