"Rednecks vs Aliens" is a wacky comedy script for 5 males and 5 females about a redneck named JJ who is kidnapped by two beautiful alien women.

Cast of Characters
(5 males and 5 females)

JULIE - Jacob’s girlfriend who is a graduate student in Seattle. She is in her 30’s.

BETH - Julie’s friend from Idaho who accidentally brings JJ to Seattle. She is in her 30’s.

BLUE (Bonnie) - An attractive woman with blue hair in her 20’s or 30’s who works at SpaceLoot coffee headquarters in Seattle.

GREEN (Gretta) - An attractive woman with green hair in her 20’s or 30’s who works at SpaceLoot coffee headquarters in Seattle.

PROBE (Professor Angus Probe) He looks a bit like Doc from Back to the Future and wears gadgets all over his body which gives him a steampunk appearance. He is in his late 50’s, early 60’s.

MAMA (Elvira Bean) JJ’s mother who wears a baggy muumuu dress, big boots and sun hat. She is in her late 50’s.

Setting
JACOB’s apartment includes a front door and a hallway to bedrooms, bathroom and kitchen. Windows are needed for alien effects. The view from the window includes the Space Needle.

IMPORTANT: Please be sure to get permission from your competition for the script before performing it.
1 file (227.2KB) 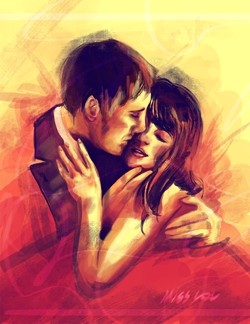 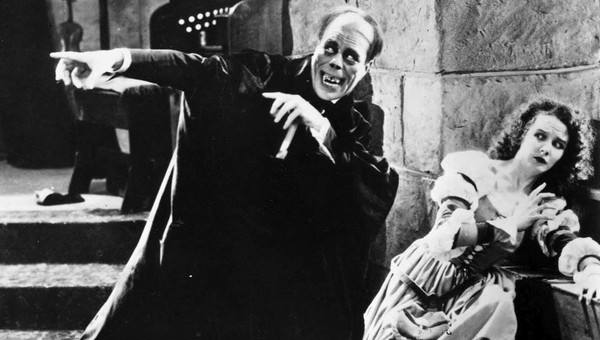 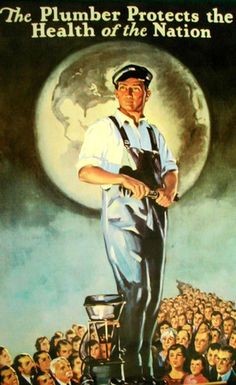 Gone with the Flush comedy scene for 2 male actors
$1.99
Add to cart
This website uses cookies so that we can provide you with the best user experience. By continuing to use this website you are giving consent to cookies being used.
Got it